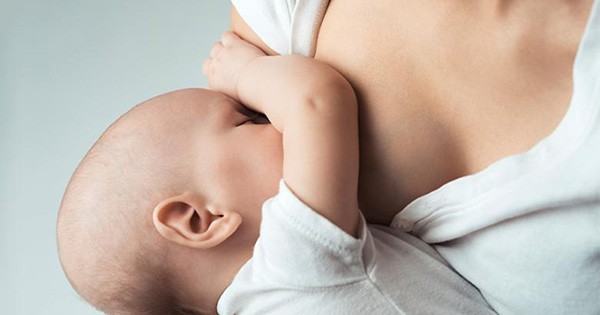 A woman from Philadelphia who claimed to be addicted to drugs is being held on a homicide charge after feeding her infant drugs through her breast milk. 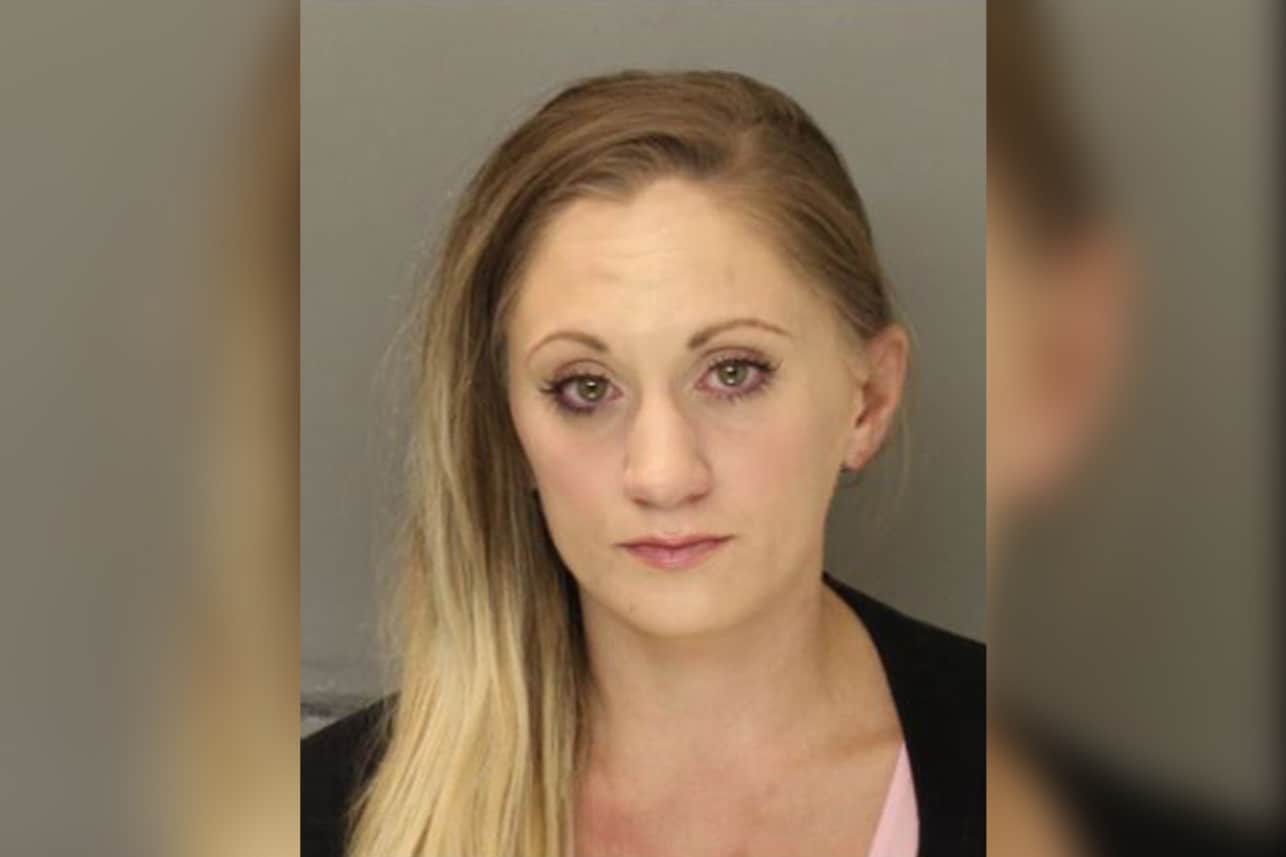 She was charged on Friday for criminal homicide after the baby’s autopsy revealed that he had died due to cardiac arrest after ingesting a mix of methadone, amphetamine, and metamphetamine in the mom’s milk.

According to reports, Jones had been prescribed methadone to help her with her addiction to painkillers. She also stated that she was taking it during her pregnancy and at the time of the baby’s death.

Jones had been feeding the child formula since he wasn’t getting enough milk from breastfeeding. But on the morning that the child died, the baby was crying at 3 in the morning.

Instead of getting the infant formula, the mother decided to breastfeed the child as she was too tired to prepare a bottle of formula. 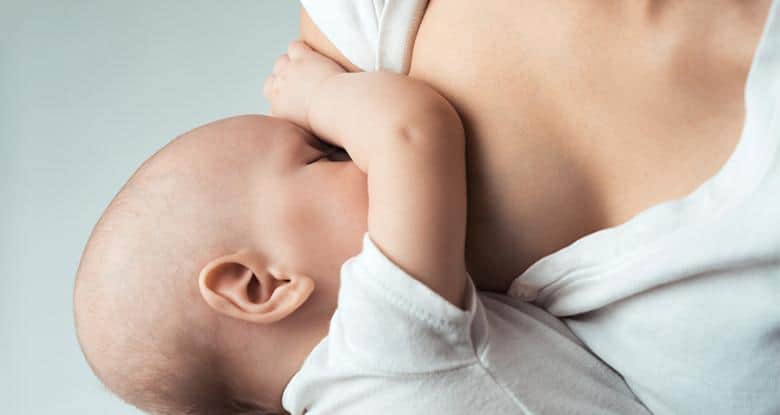 She then fed the child formula later on at around 6 AM and fell asleep. When she woke up, her son had bloody mucus coming out of his nose. He was also pale and unresponsive. She then tried CPR on the child before calling 911.

The mother was held in lieu of $3 million cash bail. Her defense attorney argued for minimal bail saying that the infant’s death was unintentional. Her 2-year-old son is in the custody of the father.