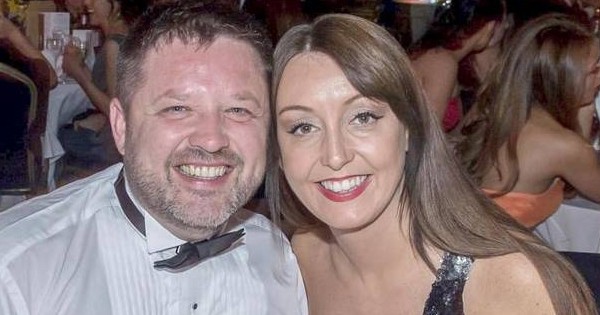 Brian O’Callaghan-Westropp was celebrating his honeymoon with wife, Zoe Holohan, when tragedy struck: Brian got caught in the flames that engulfed the seaside resort of Mati, and regrettably, died.

The Dublin-based couple were in a vehicle when the intensity of the blaze forced them to flee. 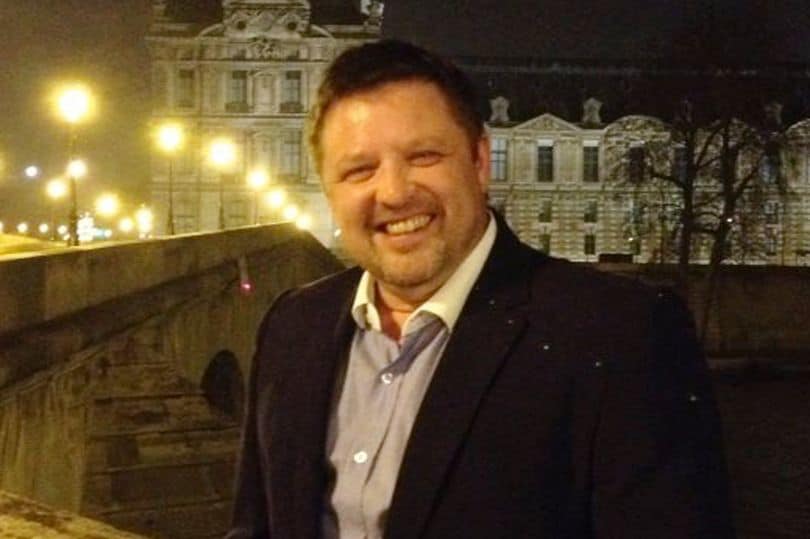 They got separated, and thankfully Holohan was able to seek refuge at a nearby beach.

Holohan, who works in advertising for the Sunday World newspaper, was admitted to hospital on Tuesday night after suffering burns to her head and hands. 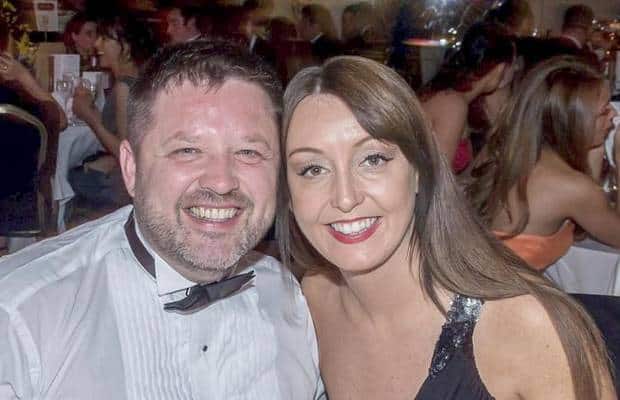 Orla O’Hanrahan, the Irish Ambassador to Greece, confirmed the death of Mr O’Callaghan-Westropp, and simply said: “Our sympathies and hearts go out to his family at this time.”

Almost 80 people have lost their lives in the wildfires that have devastated a number of Greek villages and holiday resorts.

Greek Prime Minister Alexis Tsipras has declared three days of mourning for those whose lives were taken by the tragedy.

Italy, Germany, Poland and France have sent help in the form of planes, vehicles and fire fighters. Spain and Cyprus have also offered assistance.

A family statement said: “We are deeply saddened to confirm the death of our family member, Brian O’Callaghan-Westropp.” 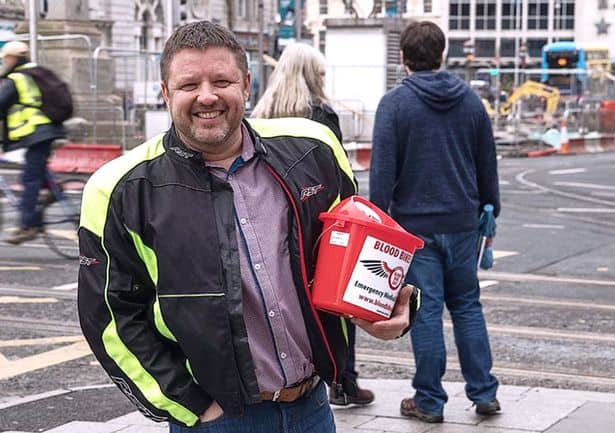 “The families would respectfully appreciate privacy at this time as we grieve and as Zoe makes her recovery.”