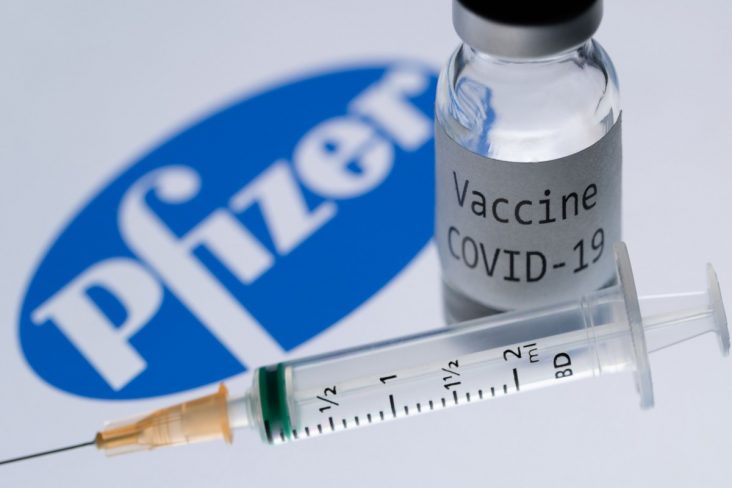 The Pfizer Inc. and BioNTech SE COVID-19 vaccine appeared to stop the vast majority of Israel recipients from becoming infected, indicating that the immunization will curb transmission of the coronavirus.

The vaccine, which was rolled out in a national immunization program that began December 20, was 89.4% effective at preventing laboratory-confirmed infections. The companies and Israel’s Health Ministry worked together on the preliminary observational analysis, which hasn’t been peer-reviewed.

The results are the latest in a series of positive data to emerge out of Israel, which has given more Covid vaccines per capita than anywhere else globally, with nearly half of the population has had at least one dose of vaccine.

Meanwhile, on Saturday,  Israeli authorities said the Pfizer-BioNTech shot was 99% effective at preventing deaths from the virus.

The early results on lab-confirmed infections are significant because they indicate the vaccine may also prevent asymptomatic carriers from spreading the virus that causes COVID-19.

Four-fifths of the virus cases in Israel during the study were the more transmissible strain first identified in the U.K., driving Israel’s vaccination just before the B.1.1.7 variant emerged, fueling infections and leading to a third lockdown.

Through that period, about 27% of people aged 15 and older in Israel were fully vaccinated, with the Pfizer-BioNTech shot the only vaccine available in the country at the time. People were considered fully vaccinated and included in the analysis of the data collected more than seven days after receiving their second dose.