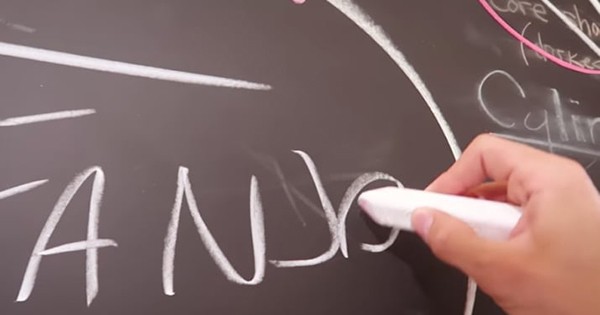 YouTube personality, Jake Paul, asked his fans on Tuesday to promote his merchandise by challenging them to do this one thing and it’s getting all his fans in trouble. 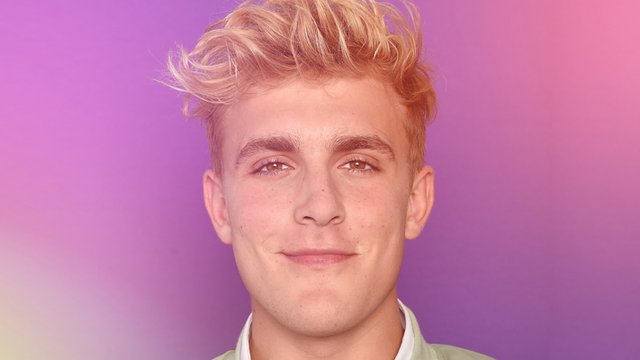 On Tuesday, he posted a video on Youtube asking his fans, called the Jake Paulers, to “join the everyday bro movement” by writing the link of his website on their schools’ whiteboards and chalkboards.

He calls it “The Chalkboard Challenge.” As soon as students write down the website link on the chalkboard or whiteboard, they were asked to take photos and tweet it to him, completing the challenge. 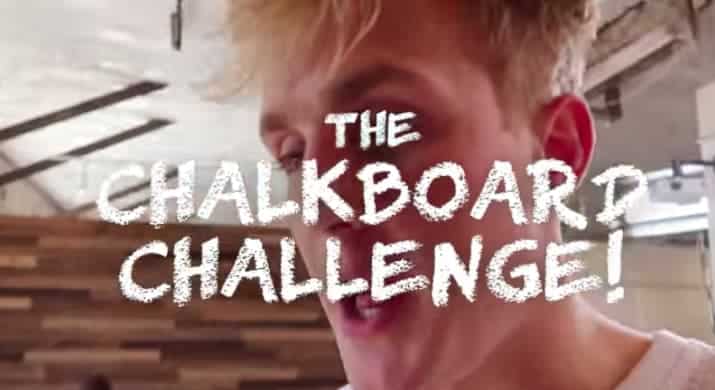 The website sells fan merchandise like backpacks, hoodies, phone cases, T-shirts and many other items. Fans were quick to do the seemingly harmless challenge. 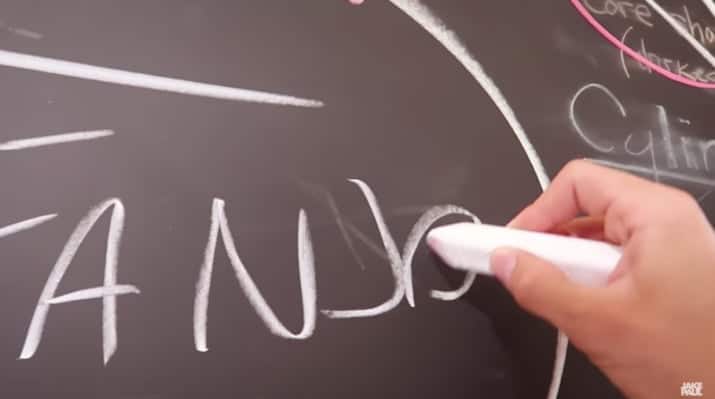 But some of the Jake Paulers got in pretty big trouble—from detention to suspension.

My detention teacher got so mad because
1)i was on my phone during detention
2)i was using my phone
3)i was writing on the whiteboard
But i still did it @jakepaul pic.twitter.com/g9eOEFQHCJ

I'm in trouble but it's worth it pic.twitter.com/CT6g6FDFgr

I did this. And i got suspened for 3 days pic.twitter.com/vHSBoCWxo0

Got in trouble after this… Here you go @jakepaul #chalkboardchallenge (We have this thing called strikes and I got one for writing on the board) (Some of my teachers get on my nerves) ITS FOR YOU SO I DID IT😂💕… pic.twitter.com/T1k1V86xXN

🤷🏻‍♀️😯❤️ I got in trouble i almost have detention but i did it for the jake paulers ily ❤️❤️ @jakepaul pic.twitter.com/5DU5n9ue0o

@jakepaul I got in big trouble pic.twitter.com/iiHKNiX9Uw

got a detention for using my phone for this and writing it but it was worth it @jakepaul pic.twitter.com/1OUUJjCxNB

One teen even went so far as to make the plug permanent.

Though these kids are getting repercussions for advertising Jake Paul’s merch, they don’t seem to regret plugging the YouTuber’s website.

One thing’s for sure, Jake Paul knows his fans better than anyone else.

The Jake Paulers are rebels