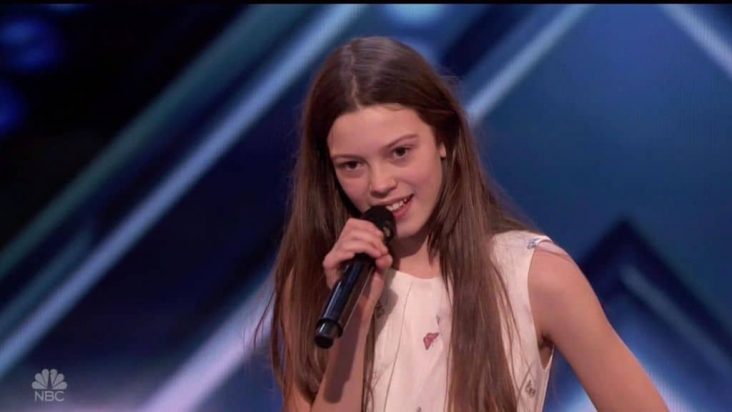 If you saw the most recent America’s Got Talent episode, then you know who we’re talking about.

13-year-old Courtney Hadwin auditioned for the show ‘America’s Got Talent.’ 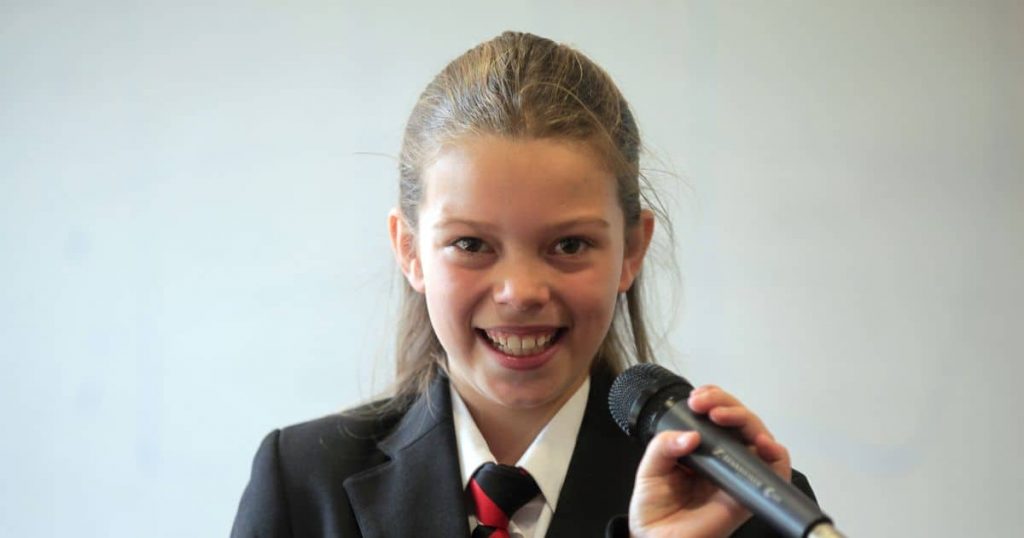 When she came out on stage, you could tell that she was shy and brutally nervous. When the music played and she started to sing, everyone in the arena was shocked.

Courtney sang “Hard to Handle,” a song originally by Otis Redding and covered by the Black Crowes.

One of the judges, Howie Mandel, praised Courtney, saying, “you are not from this era.” As if that wasn’t enough of a compliment, he pressed the golden buzzer.