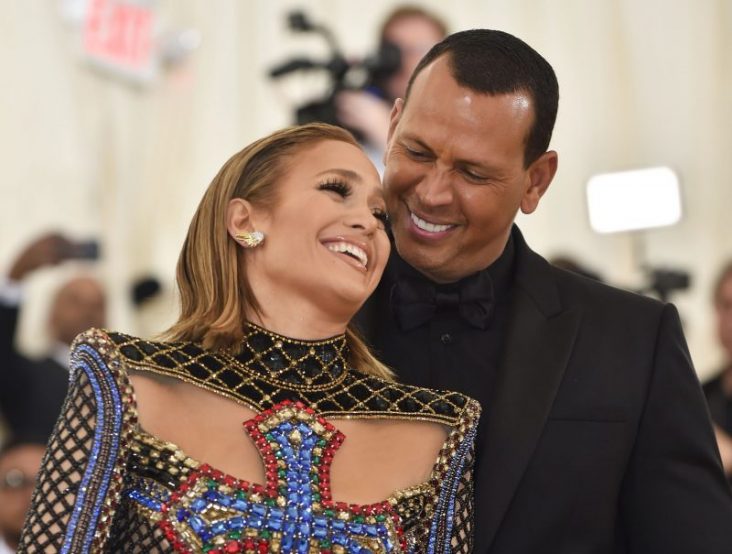 Jennifer Lopez and Alex Rodriguez have recently broken up, based on a new report.

Page Six reported that the power couple, who got engaged in March 2019, has officially called off their engagement and split.

“He’s now in Miami getting ready for baseball season, and she’s filming her movie in the Dominican Republic,” a source said.

The couple was seen just last month cozying up in the Dominican Republic, but it seems their love is no more.

The couple initially met in the late 1990s when Lopez signed a picture for Rodriguez, a souvenir the MLB star held on to for “almost 20 years.”

However, in December, it appeared Lopez began expressing doubts and uncertainty about walking down the aisle for the fourth time.

“Oh yeah, we’ve talked [not getting married] that for sure,” Lopez admitted to Andy Cohen on his radio show at the time.

“I mean at our age, we’ve both been married before, it’s like, do we get married? Do we not? What does it mean for us? And it’s just, it comes down to like personal, like, what do you want to do? There’s definitely no rush though.”

Then in January, romance rumors between Rodriguez and Madison LeCroy set the internet ablaze. At the time, Cohen revealed that LeCroy had allegedly hooked up with “a very famous, married ex-MLB player” during the reality show’s reunion special.

Although LeCroy shot down the rumors of her and Rodriguez hooking up,  the scandal would reportedly prove to be the breaking point for the MLB star and singer’s relationship.

“The Madison LeCroy scandal was the reason they finally broke up,” a source claimed on Friday. “There were already problems, but Jennifer was really embarrassed by it.”