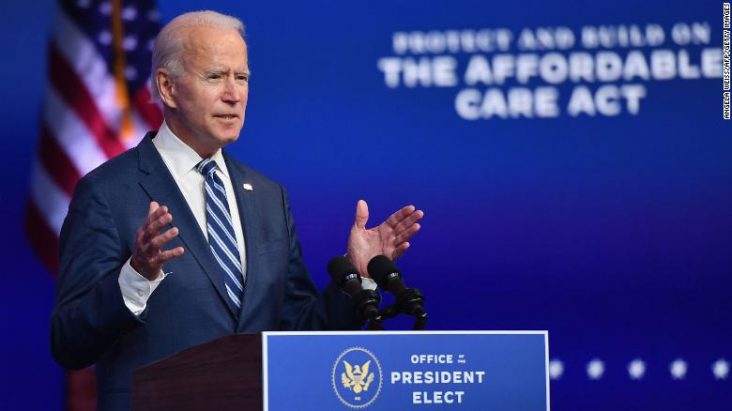 The state delivered their 16 electoral votes to a Democrat for the first time in almost 30 years.

Fox News said Georgia was officially called for Biden after the state conducted an audit of nearly 5 million votes cast by residents.

Jaclyn Rothenberg, Georgia communications director for ‘Biden for President’, issued a statement on Thursday saying the recount process simply reaffirmed that voters in the state chose Biden to be their next president.

“We are grateful to the election officials, volunteers and workers for working overtime and under unprecedented circumstances to complete this recount, as the utmost form of public service,” Rothenberg said.

Biden has 306 electoral votes to Trump’s 232. The president continues to refuse to concede the race and still claims that there was widespread voter fraud.