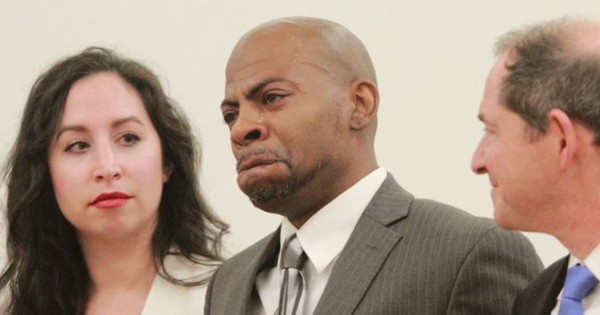 41-year-old John Bunn was only 14-years-old when he was wrongfully arrested and charged with second-degree murder. 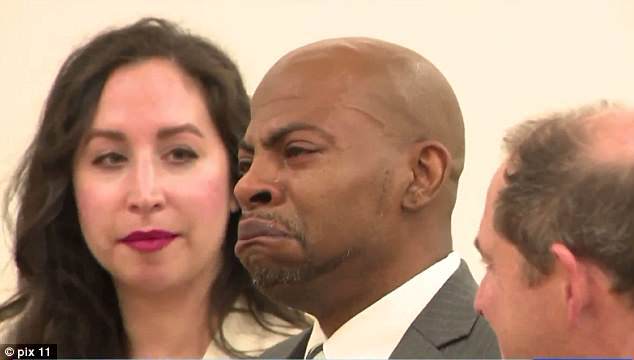 In 1991, off-duty correction officer Rolando Niescher and his partner Robert Crosson were shot in Crown Heights. John Bunn and another teenager named Rosean Hargrave were accused of forcing the officers out of their car before shooting them and stealing their vehicle. Crosson, who survived the incident, became the only witness in the case.

Brooklyn Native John Bunn has always maintained his stand that he is innocent.

Bunn spent years trying to clear his name. He worked with attorneys from the Exoneration Initiative who helped him get on parole in 2009. 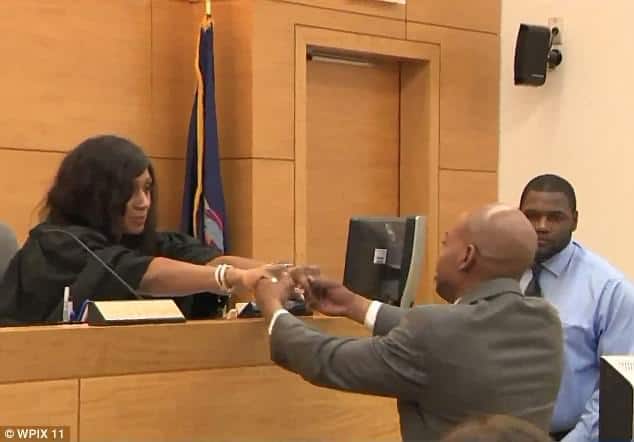 In 2016, his murder conviction was tossed out and earlier this week he was officially exonerated of the charge. 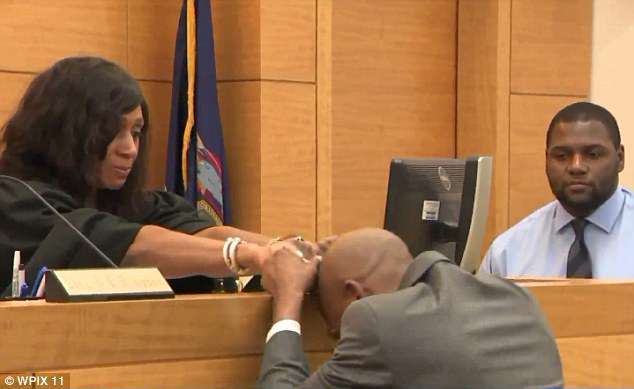 Attorneys revealed that the lead detective on the case, Louis Scarcella, used ‘false and misleading practices’ while with the NYPD. Bunn’s claims of innocence were then listened to.

Bunn’s legal team said that from the very beginning of the trial, there were issues with the case as Crosson once described the suspects as being ‘light-skinned men in their 20s.’ Fingerprints found on the scene also didn’t belong to neither Bunn or Hargrave.

Following Bunn’s release on parole in 2009, he founded the nonprofit organization called AVoice4TheUnheard which aims ‘to not let any of America’s 2,200,000 prisoners feel neglected or underrepresented.’ 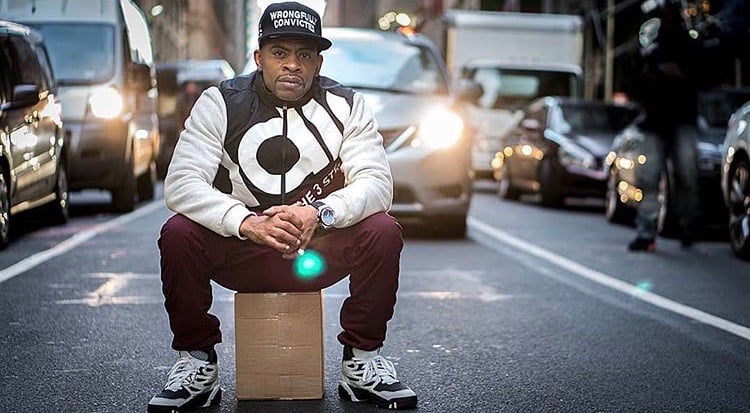 Rosean Hargrave, the other teen who was wrongfully convicted together with Bunn, was also exonerated last Monday, May 14th. He had spent 24 years in prison.