Troy, a particularly affectionate 5-year-old from Kansas City, Kansas, made headlines on May 19 when he toppled over an ornate glass statue in an attempt to “hug” it.

The sculpture—titled “Aphrodite Di Kansas City,”—was made of glass and pieces of mirror and was worth a whopping $132,000. 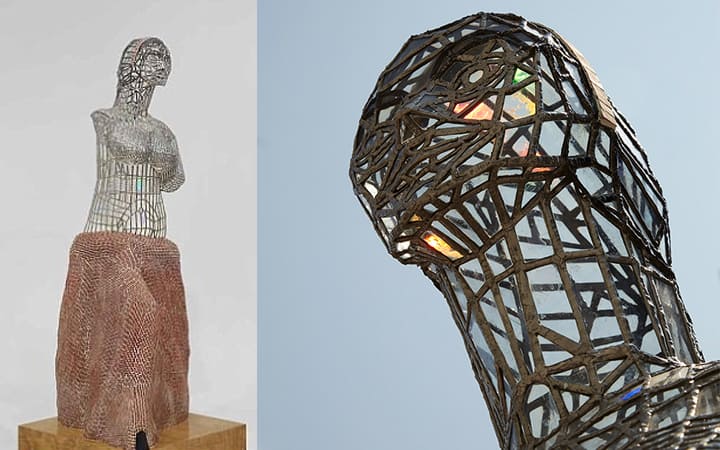 Troy and his family were attending a wedding at the Tomahawk Ridge Community Center in Overland Park when the unattended child decided to wrap his arms around the piece. 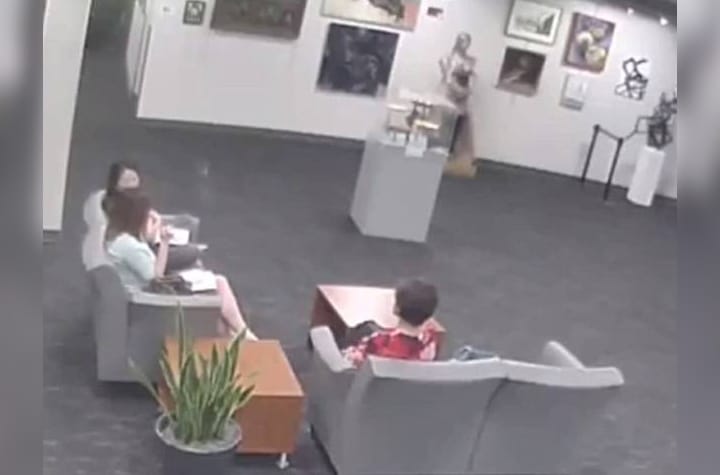 When it tips over its pedestal, the heavy weight of glass overwhelms the little boy. The sculpture then crashes to the ground, causing it to shatter in several pieces. 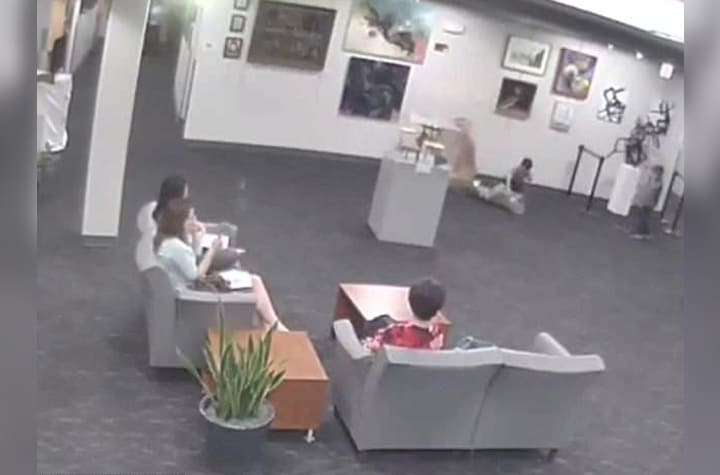 The boy’s mother, Sarah Goodman, said that she and her husband were “just standing down the hallway following the bride and groom out” when the accident occurred and that all four of her children were well-supervised and behaved the entire time.

She also said her child simply made a mistake, and it was not intentional. “It’s clear accidents happen and this was an accident. I don’t want to diminish the value of their art. But I can’t pay for that,” she told a local paper.

“He probably hugged it,” she added. “Maybe my son hugged a torso because he’s a loving, sweet nice boy who just graduated from preschool.” 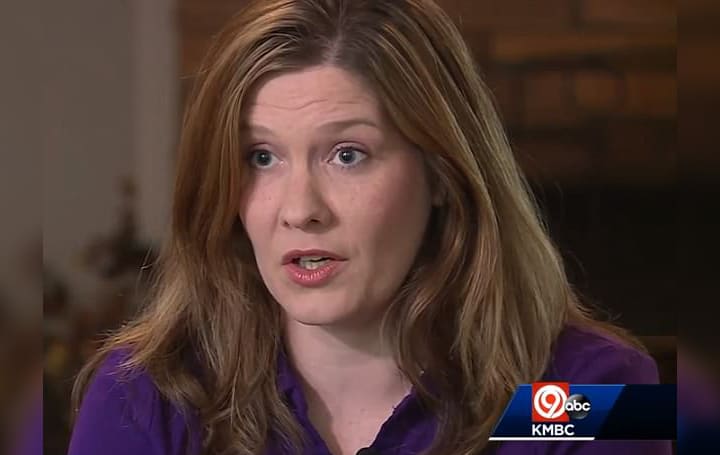 The city was forced to contact its insurance company, which in turn sent the Goodman family a letter demanding they pay the damage their son had caused.

Apart from asking for insurance information, the letter also said, “This loss occurred when your son was in a closed area of the property and toppled a glass sculpture. Under common law in Kansas, you are responsible for the supervision of a minor child and your failure to monitor them during this loss could be considered negligent.” 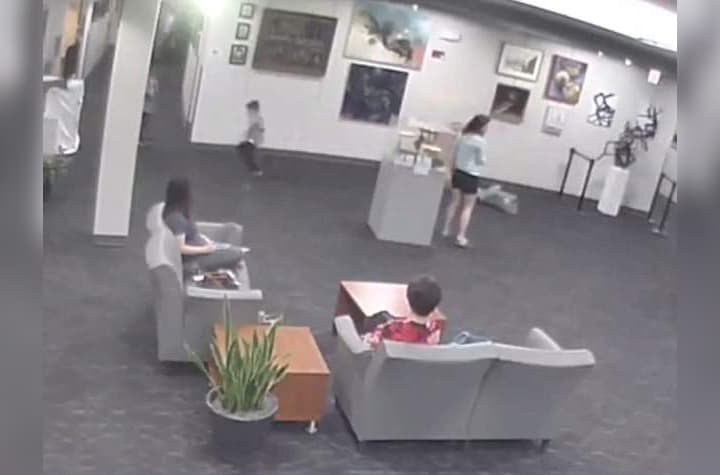 The artist, Bill Lyons, admitted that he spent two years creating his piece, and was the most ambitious he had ever attempted. But he simply asked to be reimbursed for the asking price before it was destroyed.

Apparently, the damage was so bad that the sculpture was rendered irreparable.

Since the artist did not have the piece insured, it’s the job of both the Goodman’s and the city’s insurance companies to duke it out.

Watch the CCTV footage and judge for yourself: