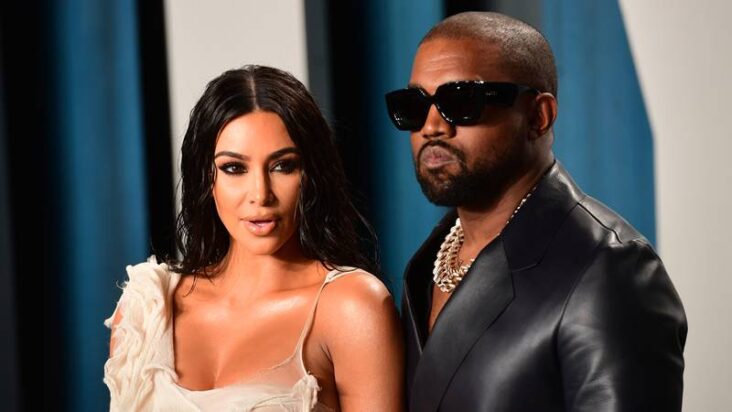 Top former Yeezy and Adidas employees claim in a letter to Adidas officials  that Ye, the musician formerly known as Kanye West, fostered an unhealthy work atmosphere and used his wrongdoing as a method of “intimidation.” Instead of acting, Adidas executives allegedly turned “their moral compass off.

These allegations include Ye presenting pornography to Yeezy staff members in meetings, showing staffers intimate images of his then-wife Kim Kardashian, and showing team members his own sex tapes.

The letter, titled “The Truth About Yeezy: A Call to Action for Adidas Leadership,” asks that Adidas’ executive board members and CEO address “Kanye West’s poisonous and chaotic atmosphere,” as well as a “very sick pattern of predacious behavior toward women” who worked with Ye.

“Difficult moments happened, with executives in the room — VP level or higher — and nothing would be done. You’d still show up to work the next day,” the letter reads. The report and letter come a month after Adidas cut ties with Ye over his antisemitic remarks.

Publicists identified as representing Ye did not reply quickly to requests for comment.

An Adidas representative issued a statement: “We will not share private talks, specifics, or events that [lead] to our decision to discontinue the Adidas Yeezy collaboration.”

“We have been and continue to be actively engaged in conversations with our employees about the events that led to our decision to end the partnership,” the spokesperson said. “They have our full support.”

Kardashian did not react quickly to a request for comment from HuffPost, nor did her representative respond.

Former employees claimed that watching pornographic movies during meetings was common and that Ye would even force them to view his amateur tape of him participating in sexual acts with women. In October, Ye released a documentary video in which he is seen exposing pornography to Adidas officials.

One former colleague said that Ye’s over-sexualization extended to how he’d ask them to design his products — and that Ye once expressed his desire for them to make a sneaker he could ejaculate into.

“Not a sex-toy sneaker but something that you were so into that you would wanna have an intimate relationship,” the employee recalled Ye saying. “He’d be, like, ‘literally fuck.’ He would be unequivocal on what that meant.”