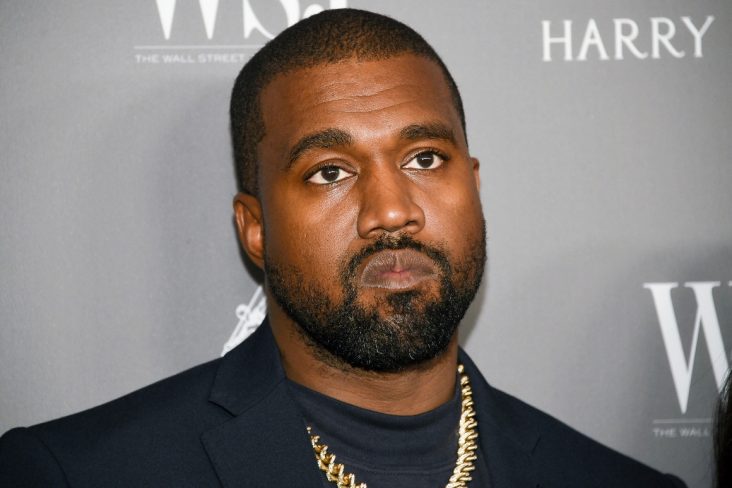 The Illinois elections board has revealed that rapper Kanye West  fell short of 1,300 alid signatures needed to qualify as an independent presidential candidate on the ballot.

According to reports, only 1,200 of West’s signatures were valid.

Sean Tenner, a Democratic committee person in Illinois said of West, “Celebrity or not, everyone has to follow the rules. He didn’t come close.”

Prior to the coronavirus pandemic, the state required 25,000 to qualify. A federal judge had reduced the number to 2,500 due to the virus.

West, who is married to A-list celebrity Kim Kardashian, announced his presidential bid on July 4.

However, he had missed the deadline to file for several states including Texas, Michigan and Florida. West had qualified for the Colorado ballot and filed to be on the Ohio ballot.

West reportedly qualified for New Jersey, but withdrew when he was accused of election fraud.