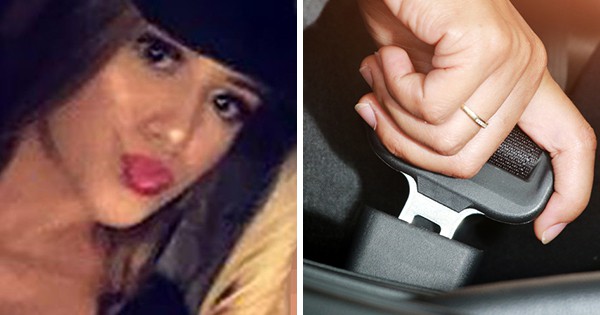 Sixteen-year-old Kailee Mills was heading back to her home in Texas with three friends when she took her seat belt off to take a selfie. 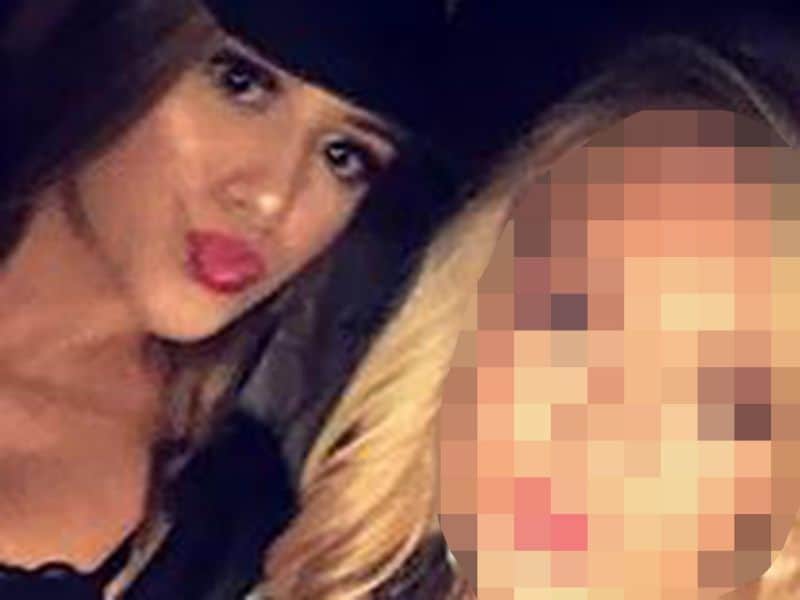 The group just came from a Halloween party and were 500 yards from Kailee’s house when the vehicle crashed and rolled over. Three of her friends survived, but Kailee didn’t. 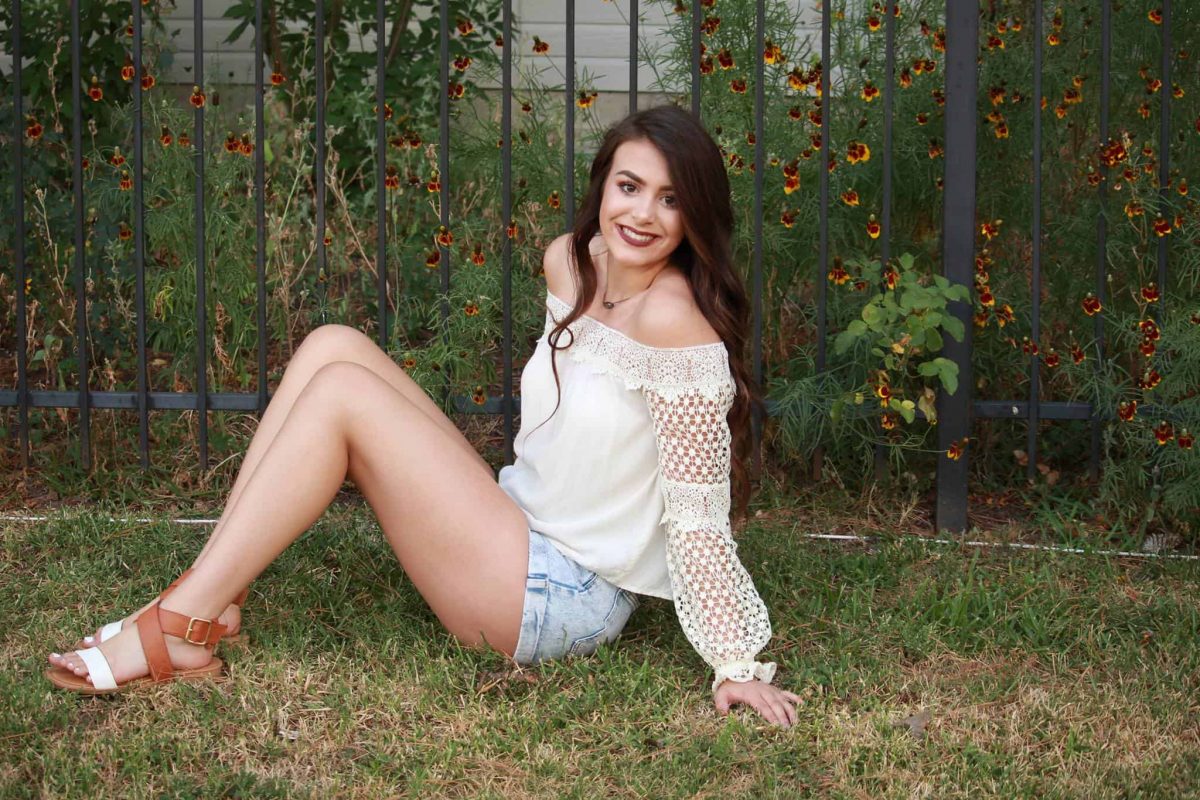 “We know if she had her seat belt on, she’d still be here,” said her father, David. Her parents said that she normally followed the law and only took off the seat belt off to take the selfie. Authorities reported that the driver was speeding and lost control of the car.

Now, Kailee’s parents are launching a campaign to spread awareness and remind people to wear their car seat belts at all times. 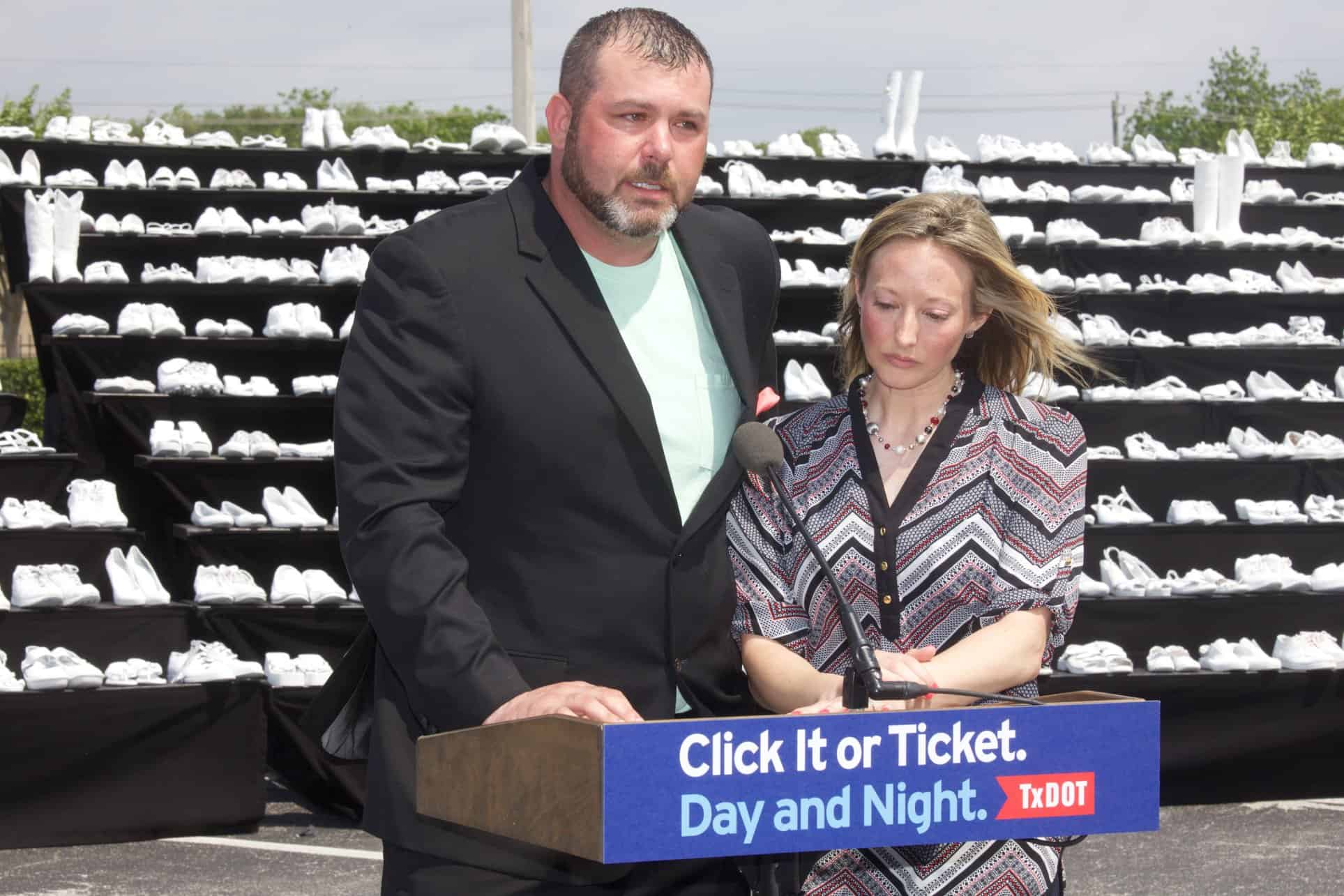 The Kailee Mills Foundation is providing stickers for car windows and motorbike helmets across the region to remind drivers and passengers to buckle up.

The couple also joined the “Click It or Ticket” campaign which features a display of mostly white footwear in every size, style, and shape, representing 929 people who died in car accidents while not wearing their seat belts. 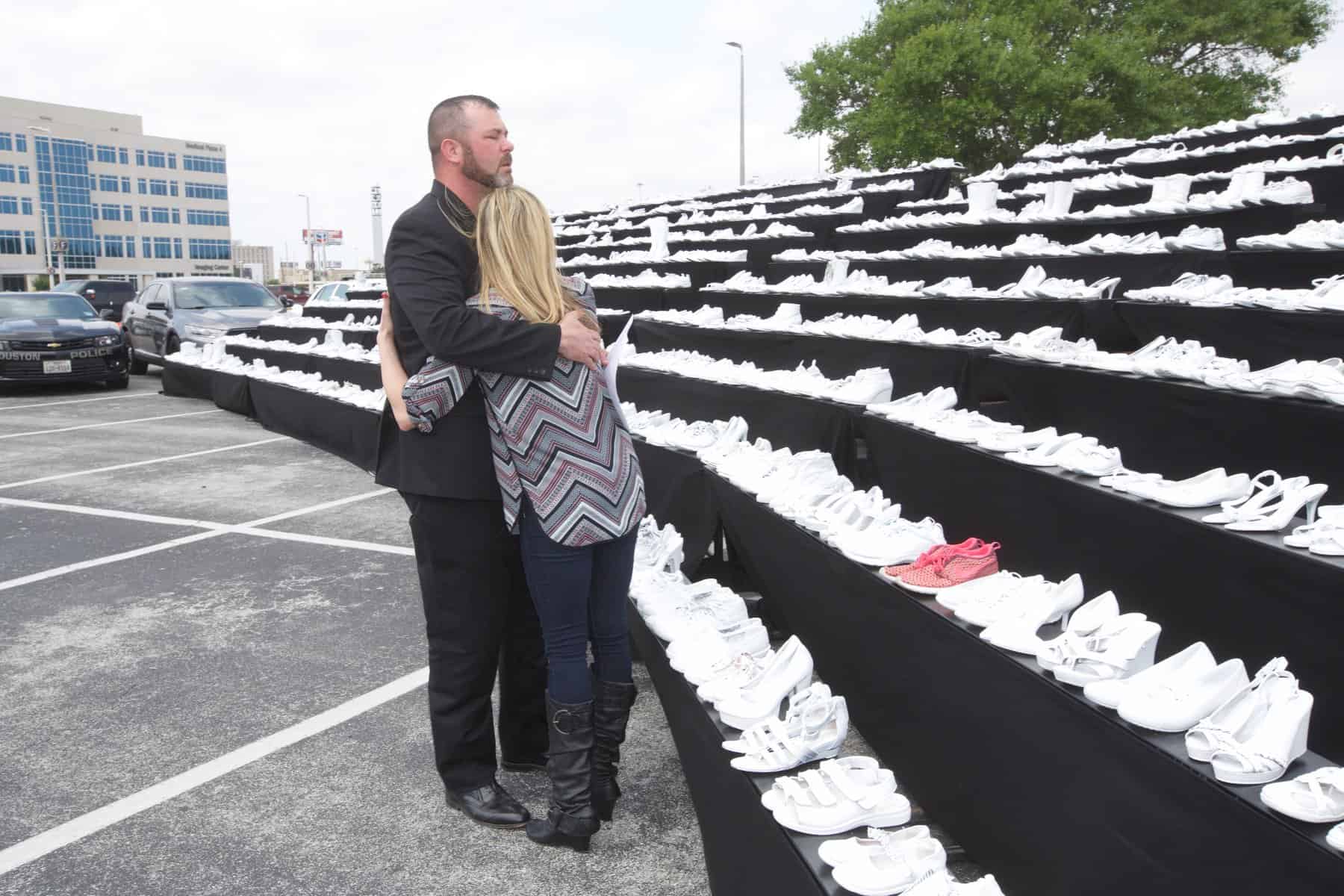 Among the 929 white shoes, Kailee’s stood out. “Our daughter’s shoes are the pink ones that we placed there to represent her. They call them ghost shoes. I can almost see all the people standing here,” said David. 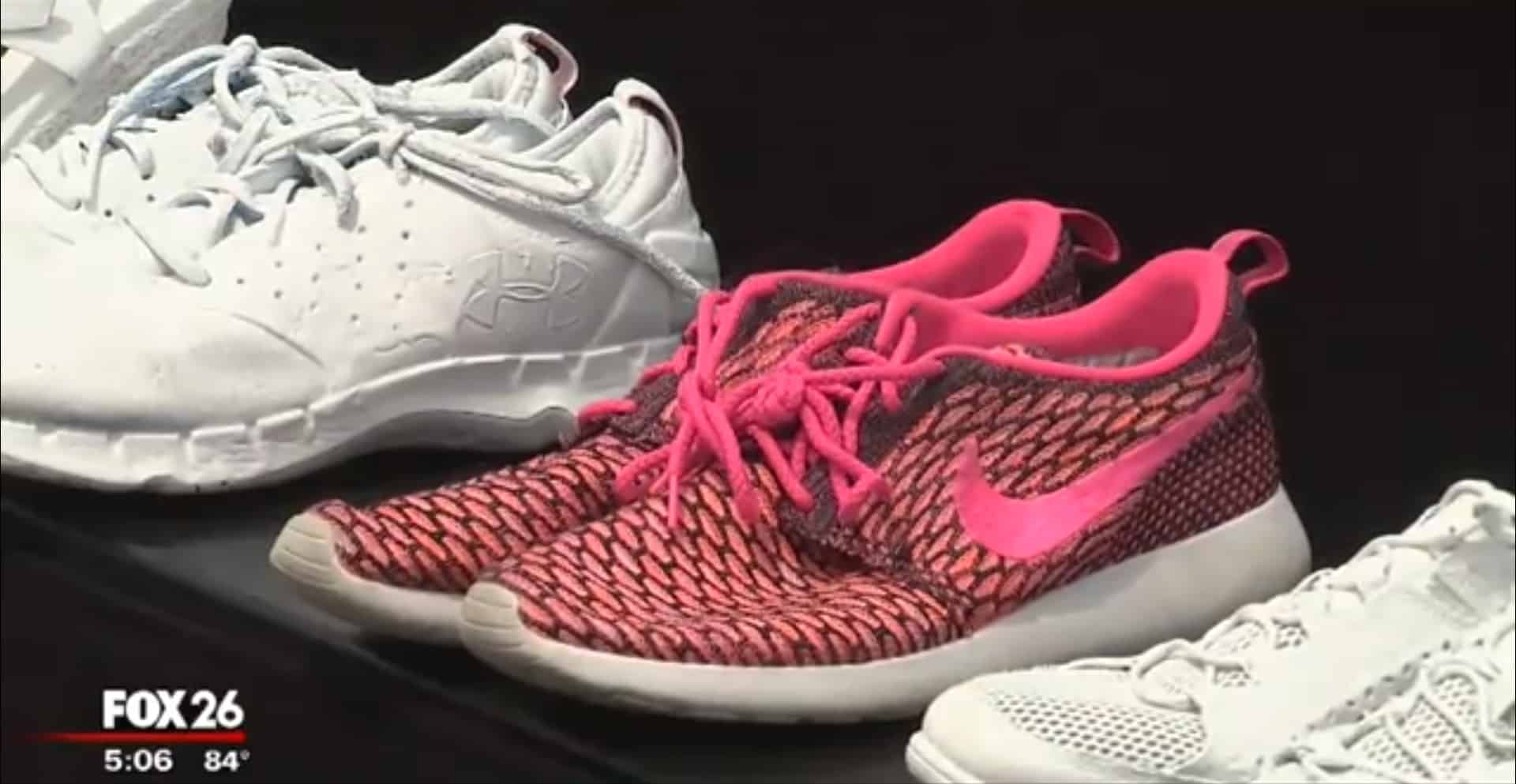 “The car went off the road. She was ejected and she died instantly. All the other kids in the car, they had their seat belts on and they all survived with very little injury,” the grieving father explained.

According to the Texas Department of Transportation, the most effective way to protect yourself in a car crash is by wearing your seat belt. The accident involving Kailee reminds people that accidents can happen even close to home, so it’s always best to keep your seat belt on until you have reached your destination.