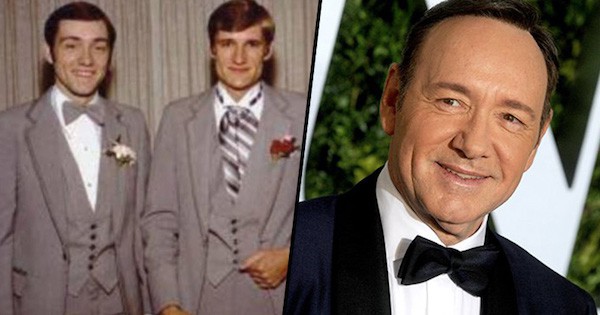 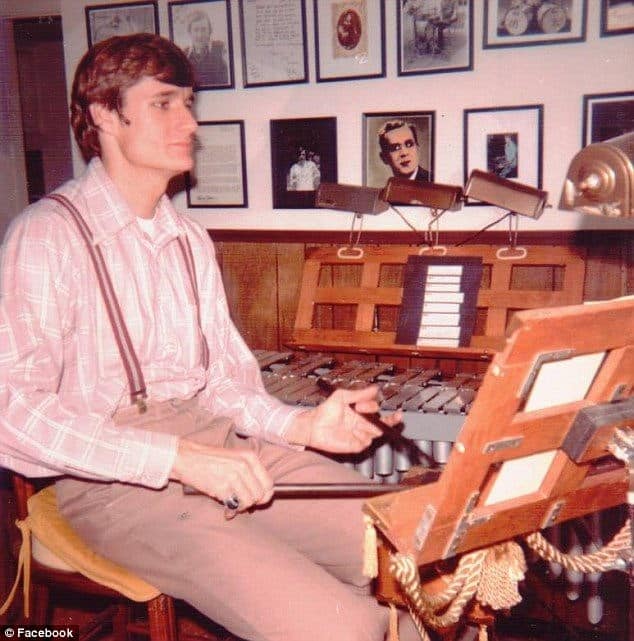 Fowler, 62, has revealed that their father—Thomas Geoffrey Fowler—was a white supremacist who abused him and his brother for years. Fowler said that he is ‘not surprised’ about his brother.

“Obviously this is not new news, but as far as this particular guy, Randy doesn’t know anything because Kevin cut himself off when he became Mr. Rich Millionaire,” Fowler’s agent, Bonnie Soto, shared. “We’re not too surprised. And we know that Kevin has been in the closet for a long time.”

These comments have surfaced after Spacey was accused of sexual assault by ‘Star Trek’ actor, Anthony Rapp, along with two other victims who have spoken up.

Fowler is currently writing a book about child sexual abuse and has said that he found the allegations made against his brother ‘disturbing.’ 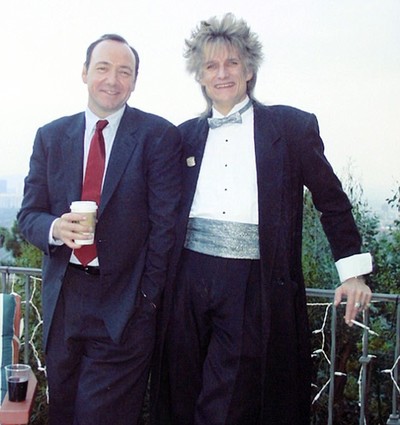 Fowler has previously spoken about their upbringing with damaged parents, claiming his father abused them as his mother turned a blind eye.

“The book he has written is about the child abuse that he went through from the time he was born in this family—it’s an autobiography where he pours out his soul,” Fowler’s agent said.

“It’s an important book as he’s the eldest brother who did a lot to try to protect his youngest brother Kevin from a lot of the things—when you’re the oldest sibling you try to do that.”

Fowler, a Rod Stewart impersonator and limo driver in Idaho, allegedly grew up with his brother under the dominance of their ultra right-wing abusive father.

Their father joined the American N*zi Party when Spacey and Randall were young, and even fashioned his moustache to resemble Adolf Hitler’s. 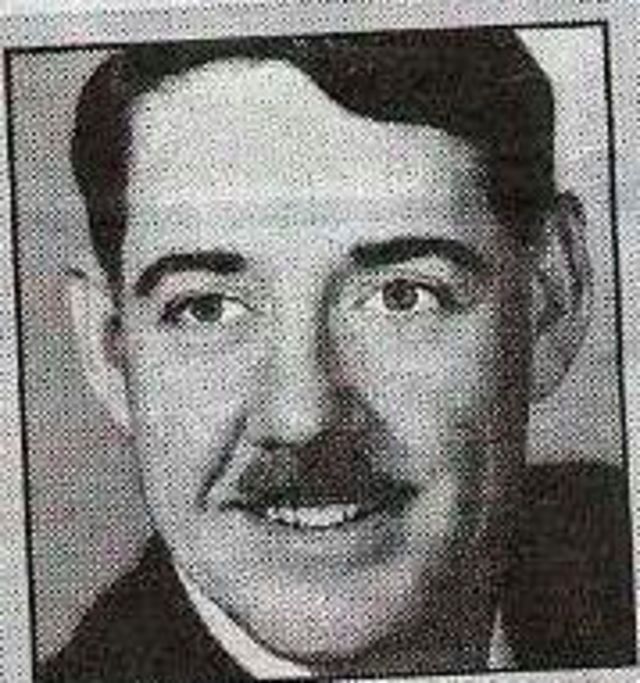 Fowler mentioned the family would be forced to sit through rants as their father spoke about white supremacy.

Their father allegedly regularly whipped and raped Randall. Their sister Julie ran away from home when she was 18-years-old.

Fowler told the Daily Mail back in 2004 that he’s avoided having children in case he inherited ‘the sexual predator gene.’

“There was so much darkness in our home it was beyond belief. It was absolutely miserable,” Fowler added. “Kevin tried to avoid what was going on by wrapping himself in an emotional bubble. He became very sly and smart.”

Fowler called his brother an ’empty vessel’ who had no real relationships with anyone other than his mother.

Fowler and his brother became very close as they felt they had no one else to turn to. 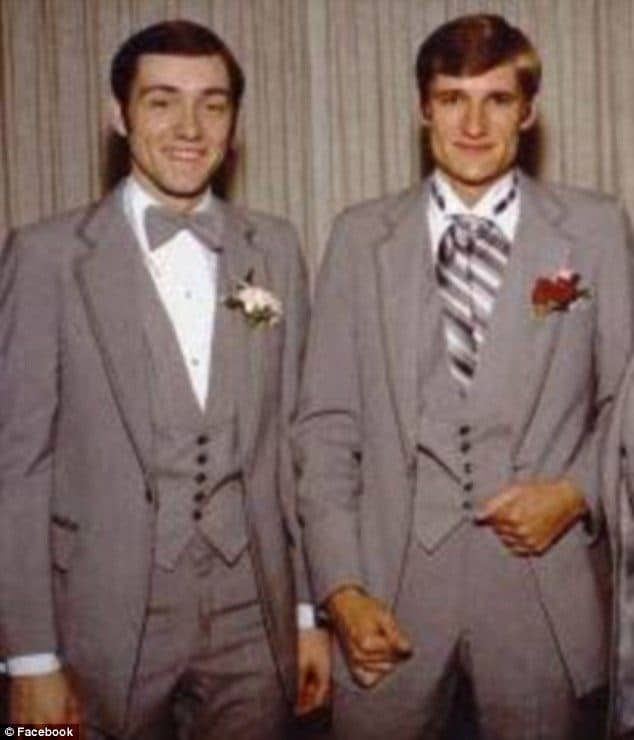 Fowler admitted that the only thing that stopped him from ending his life was knowing he had to protect Kevin. 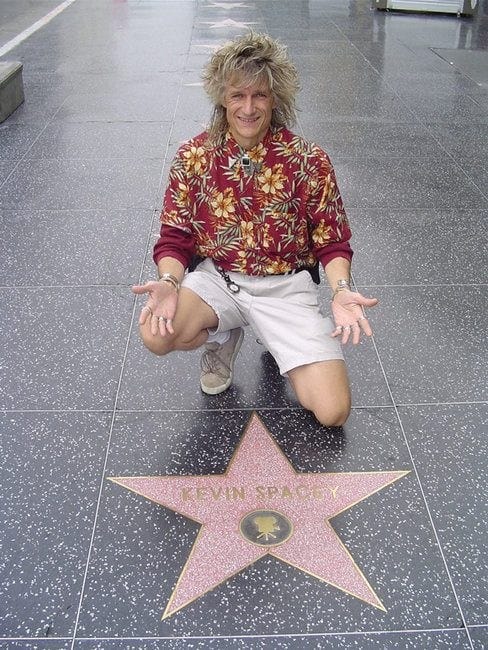