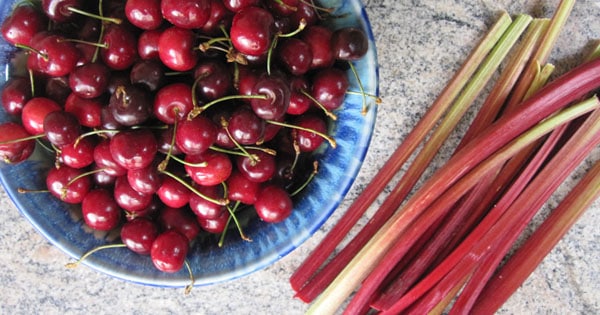 We all eat for nourishment and a long life, but did you know that some foods can actually kill you when they’re not prepared right? Here are some common everyday foods that turn out deadly when careful preparation is ignored. 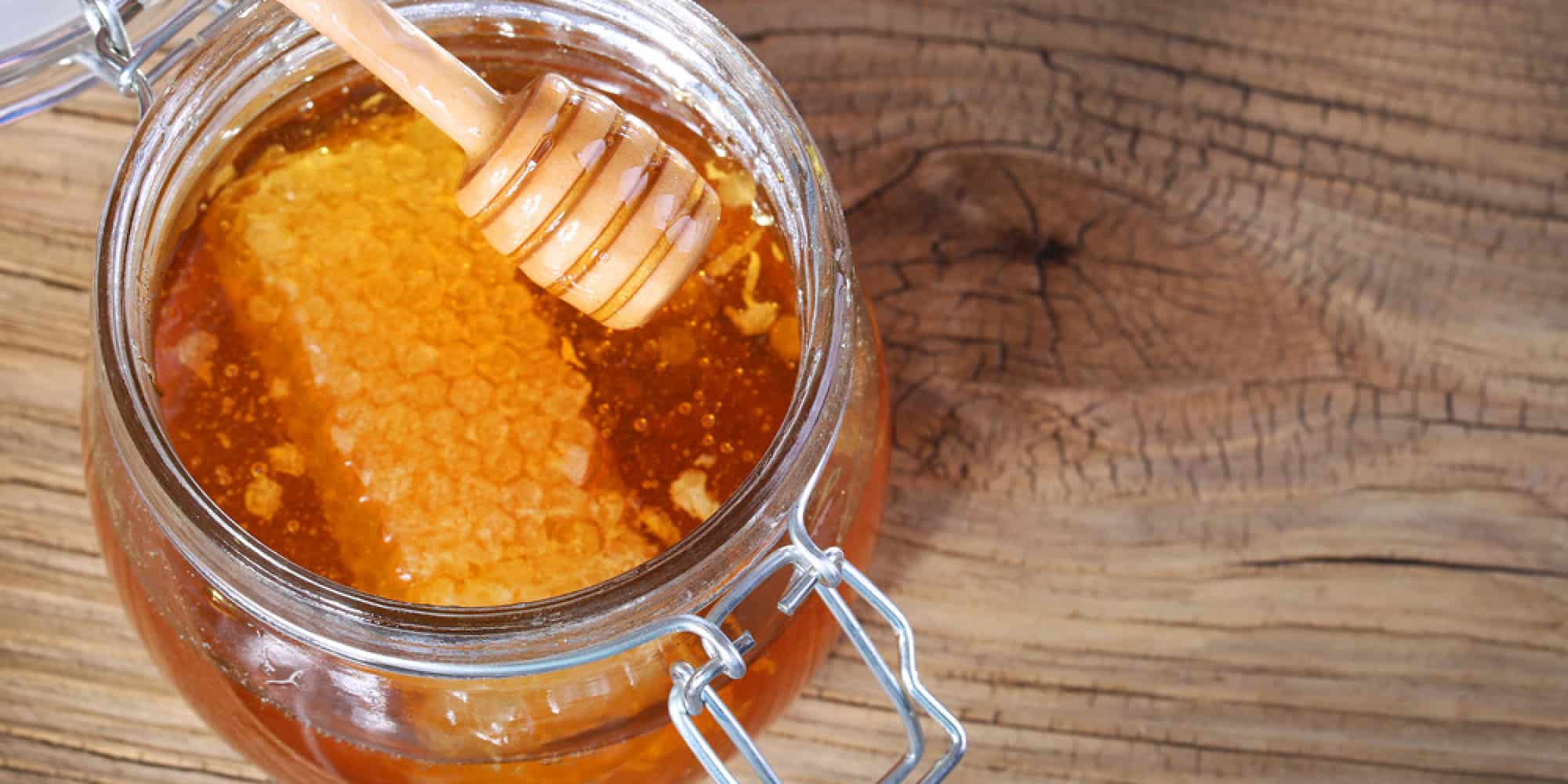 When unpasteurized, honey can potentially lead to headaches and in extreme cases, even death. This sticky-sweet golden liquid contains a poisonous toxin called pyrrolizidine alkaloids. When more than a teaspoon of unpasteurized honey is ingested, this can cause severe nausea, weakness, and vomiting which lasts up to 24 hours. 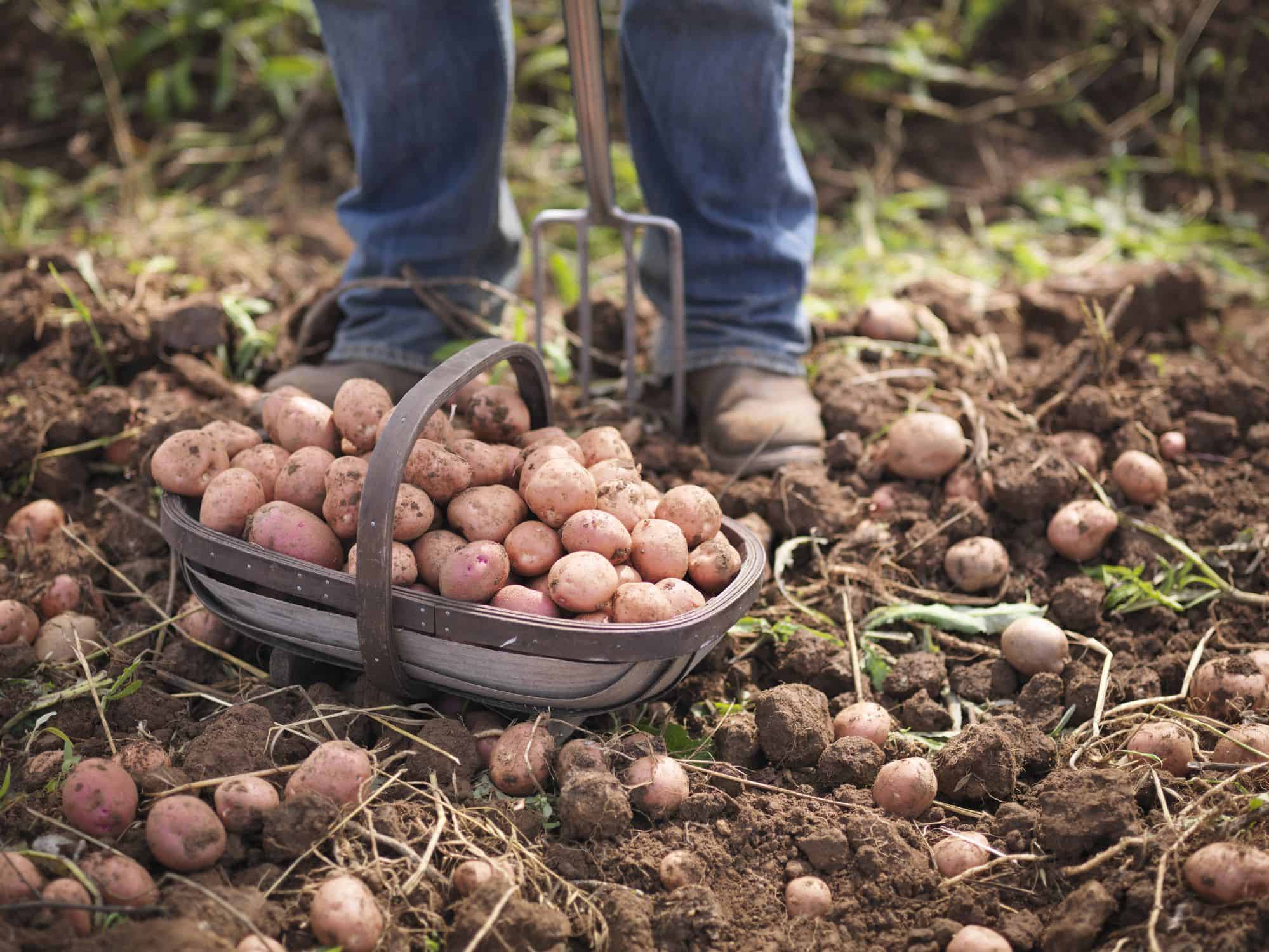 Your choice of carb can also be fatal, as ordinary potatoes, when consumed at a wrong period in their growth, can be harmful. When potatoes start to develop sprouts, ingesting them, as well as its leaves and stem, can be poisonous as it contains glycoalkaloids. This toxin is also found in plants called nightshades.

It is common to see sprouts on potatoes when you don’t use them right away after purchasing them from the grocery store. When left in conditions that are too moist or too bright, sprouts will begin to appear. It is recommended not to use these potatoes, even if you do slice off the sprouts. So throw them away immediately, as the poison may have steeped into the potato.

Scientists have said that a bad 16-ounce potato (or equal to one baked potato) is enough to affect a 100-pound person. 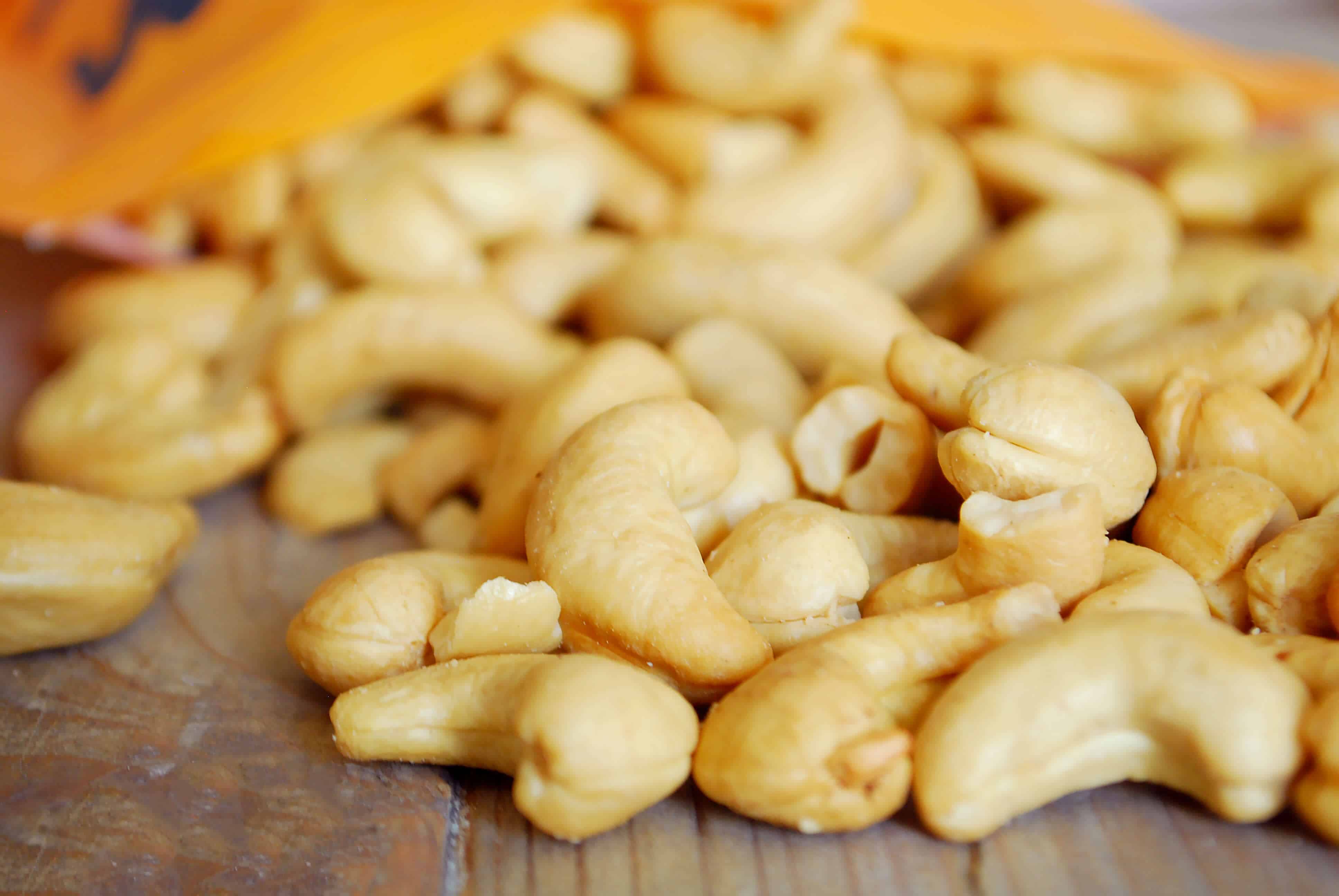 Those “raw cashews” sold at your local health food store are not actually raw cashews. If they were, they would contain the same toxin found in poison ivy called urushiol. Those “raw” ones you see at farmers markets or grocery stores are steamed cashews, to remove the fatal chemical.

Consuming even just a handful of raw cashews can cause severe allergies to average people, but with those who are particularly allergic to poison ivy, it can prove fatal. 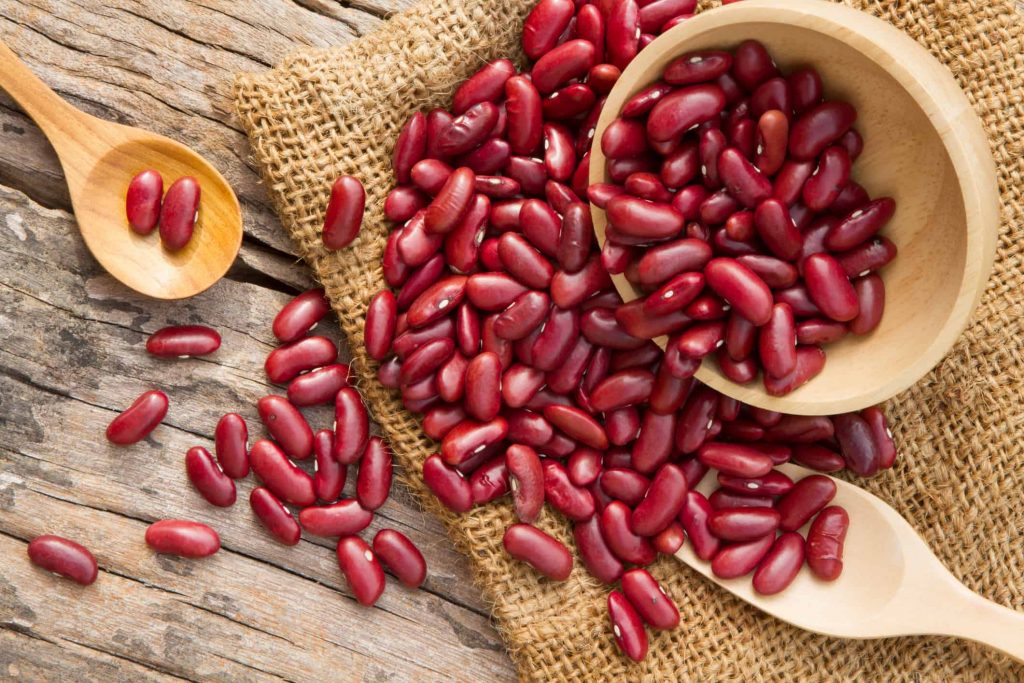 For the raw food diet enthusiasts, there are some foods that they need to steer clear from. Red kidney beans contain lectins, a type of toxin that kills the cells in the stomach. To safely enjoy the health benefits of red kidney beans, soak them in water for at least five hours before consumption. 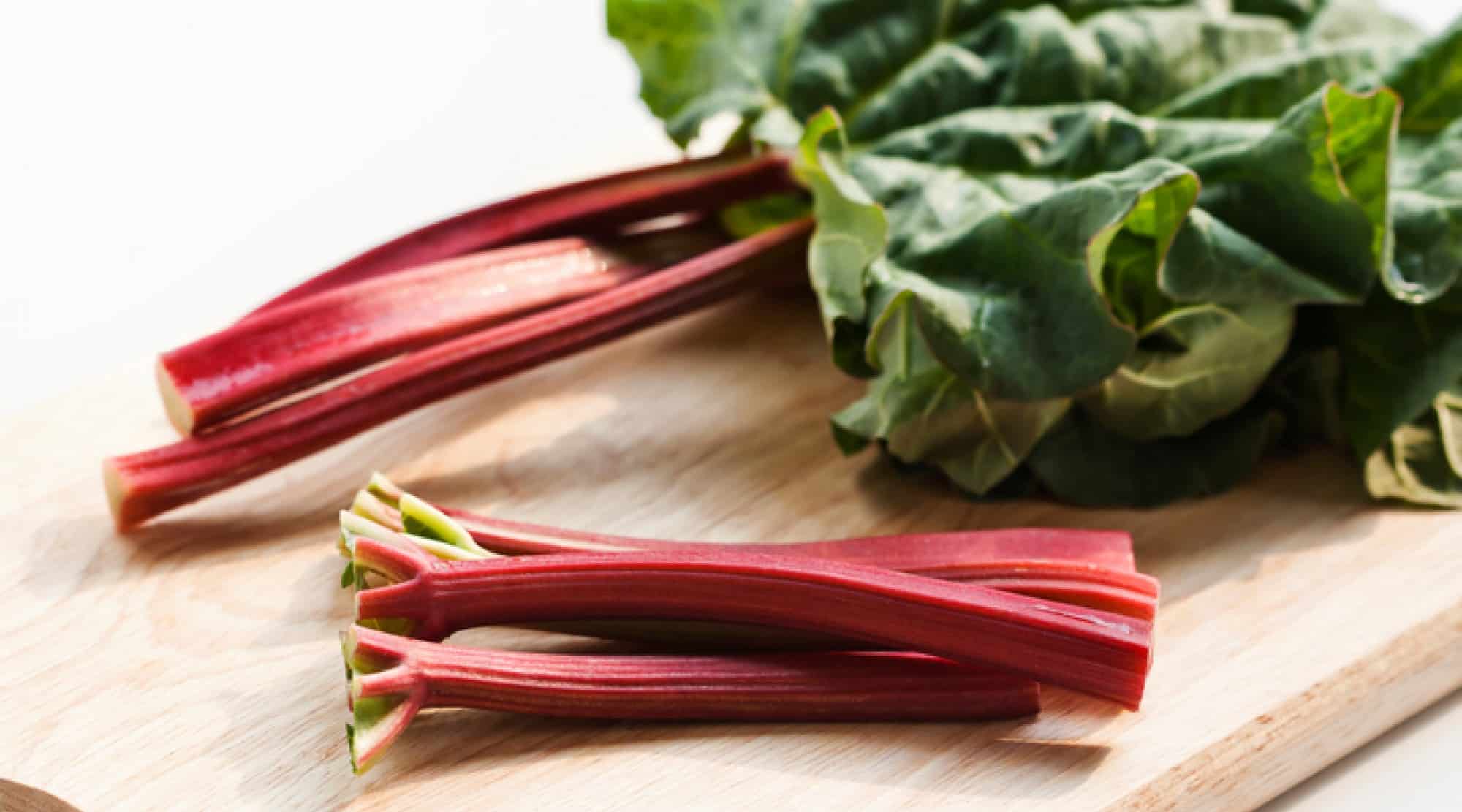 Rhubarb makes an awesome pie filling especially during the summer, but be extra careful about accidentally including its leaves. Rhubarb contains oxalic acid, a component that causes kidney stones. It takes 11 pounds of rhubarb leaves to cause poisoning and death, so it might be a long stretch before it can significantly affect someone’s health. So when you’re cooking, remember to stick to rhubarb stalks. 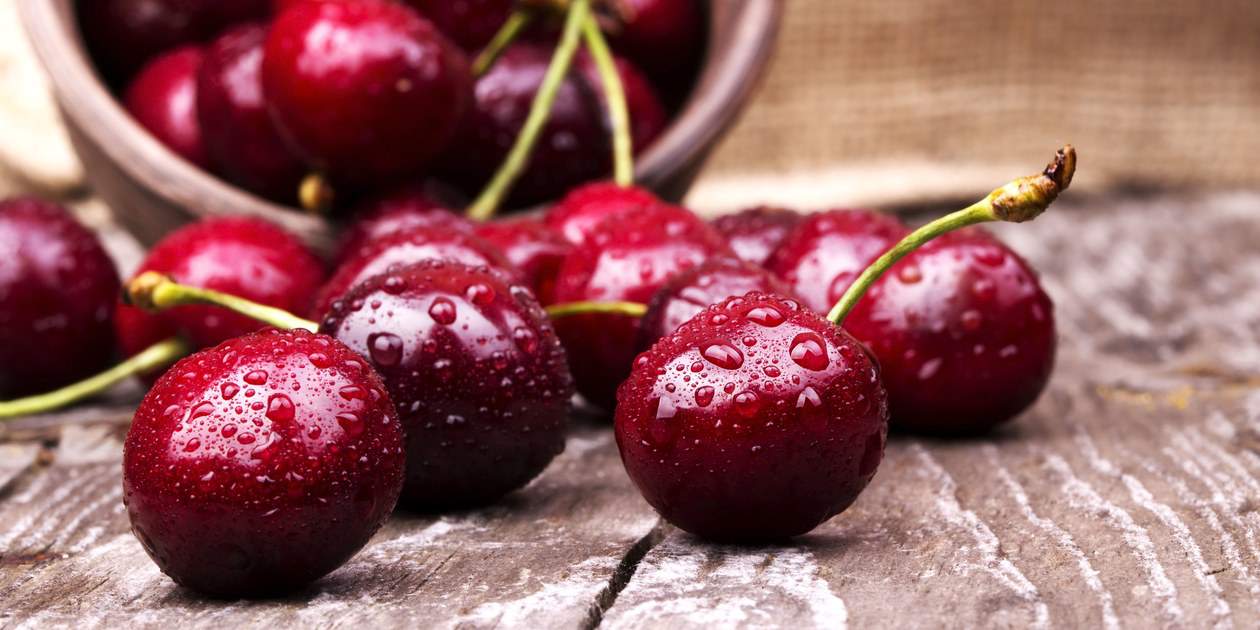 There’s something lurking inside cherries that may seem harmless, but can actually do a lot of damage. Even when most people take or spit them out, accidentally crushing them can release its cyanogenic compounds, and our bodies turn it into cyanide. When cherry pits are swallowed whole, there is no reason to panic, since it’s only poisonous when ingested crushed or broken. 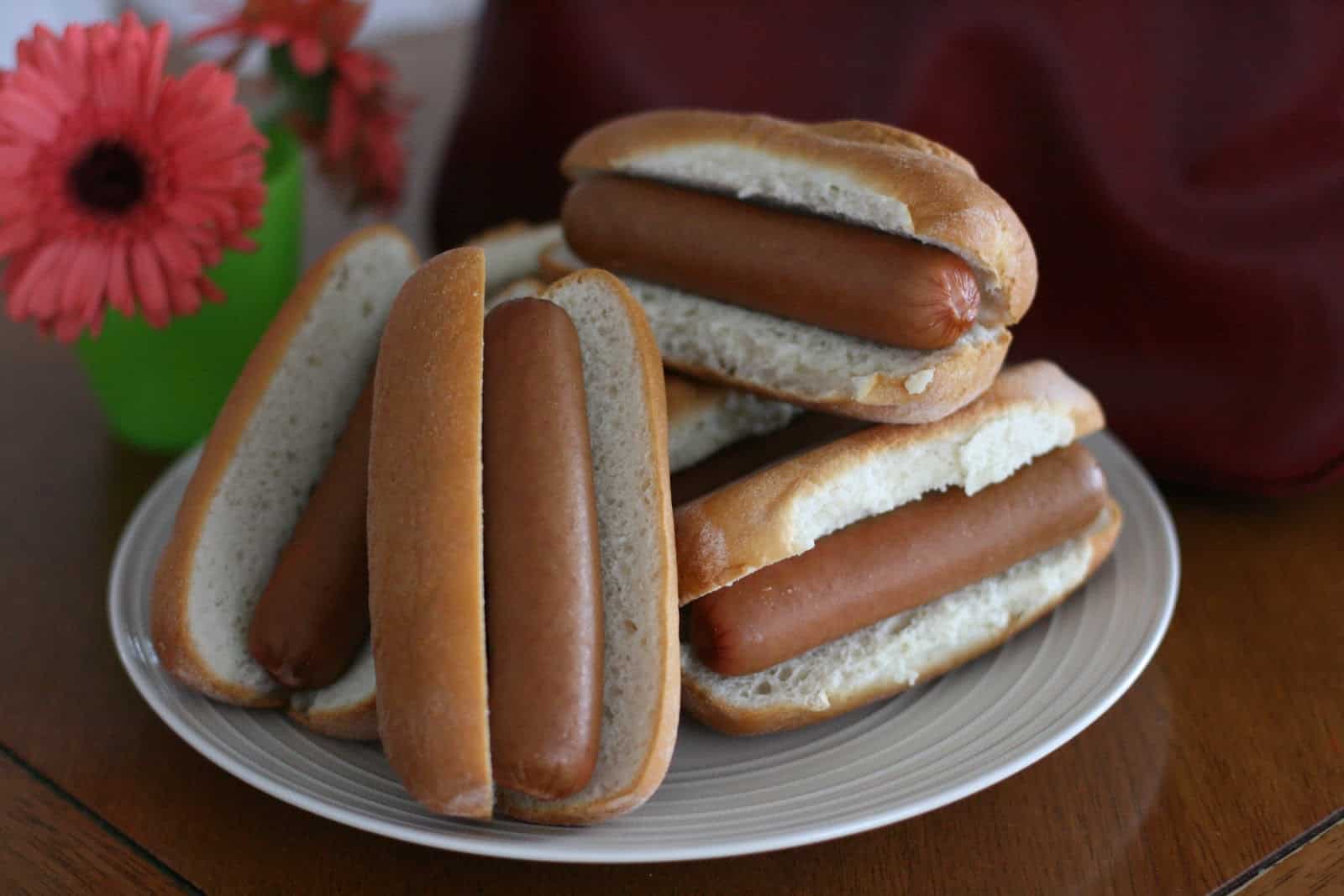 Hotdogs are a very dangerous food as they are the leading cause of choking fatalities in children across the US. So when you’re feeding your little ones hotdogs, make sure to chop them down into bite-sized pieces to make it safer for them to eat. 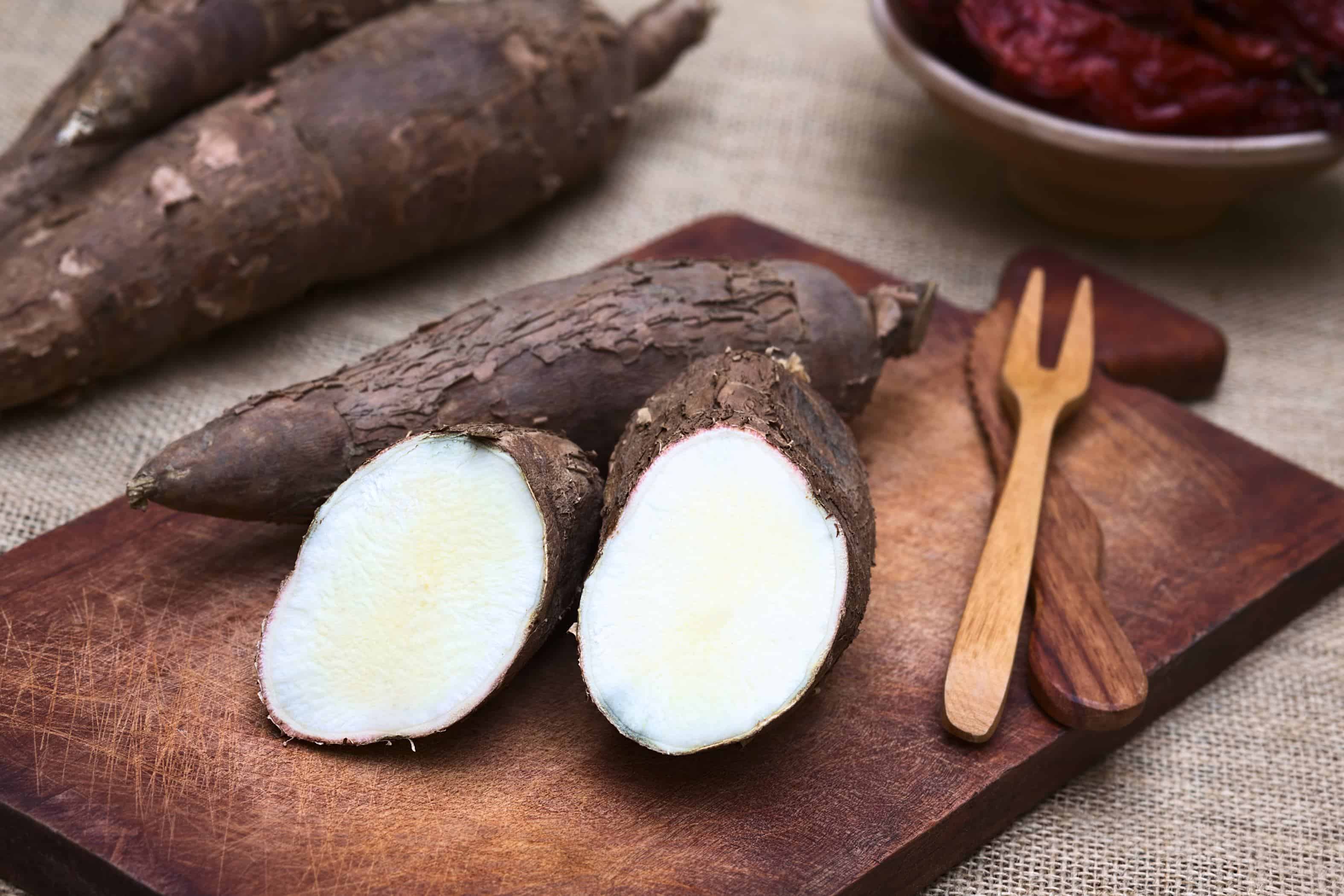 If you like boba in your milk tea, then you’ve had cassava. Sometimes called tapioca, this vegetable most commonly cultivated in equatorial countries contains hydrogen cyanide and can contaminate the body when eaten raw or not removed through proper cooking time and procedure.

Cassava comes in two varieties: sweet and bitter. Sweet cassava is 50 times less lethal than the bitter kind, as it only has 20mg of cyanide per root. But even with that, it has enough poison to kill an adult cow on the spot if consumed incorrectly. 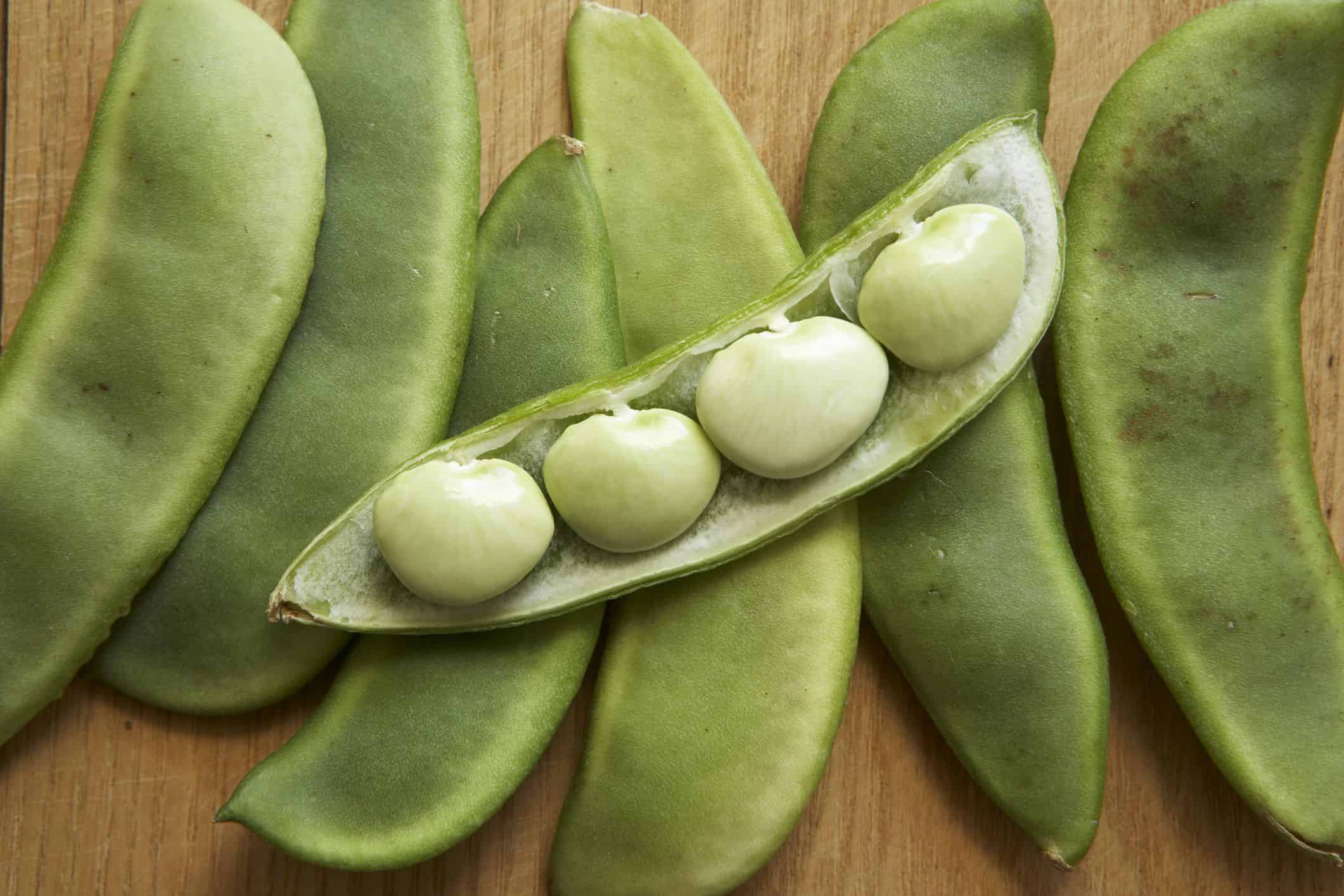 Who knew cyanide was present in so many everyday foods? Lima beans also contain this deadly chemical. Raw lima beans contain linamarin, chich decomposes into hydrogen cyanide when ingested. To remove the cyanide in lima beans, cook them thoroughly in a pot of boiling water (uncovered) and then drain once cooked. 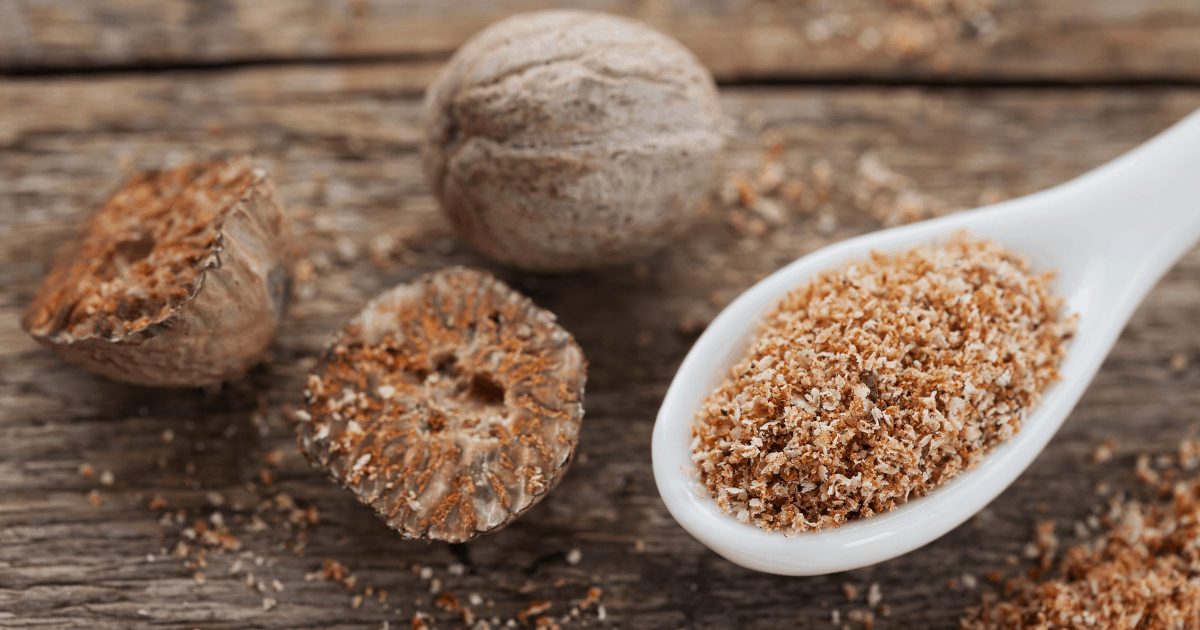 This spice has had its share of controversy when news of nutmeg poisoning was reported. When consumed in large doses, it causes myristicin poisoning, which can be fatal. Headaches, nausea, and even hallucinations are poisoning symptoms that nutmeg can cause. A little sprinkle is more than enough to enjoy the taste of nutmeg and to prevent its deadly component to activate.