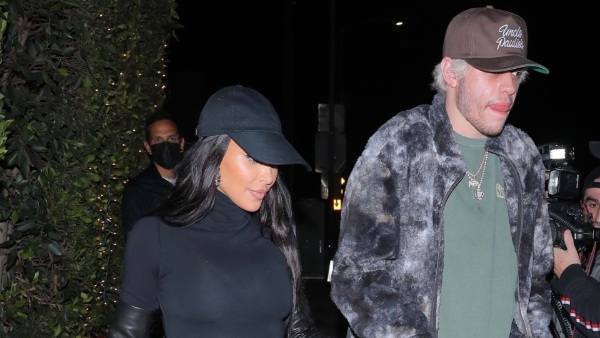 According to insiders close to the couple, super celebrity Kim Kardashian and Pete Davidson have broken up and have chosen to remain friends.

According to the insiders, while the couple had “a lot of love and respect for one other,” the vast distance and their demanding schedules “makes it really difficult to maintain a relationship.” The breakup happened this week.

Pete has been working on a film in Australia for the most of the summer. Kim is still raising four children with her ex-husband Kanye West: North, Psalm, Chicago, and Saint.

According to sources, the divorce with Kanye is still proceeding.

Kim and Pete first kissed when Kim hosted Saturday Night Live in October, and their romance blossomed in the months that followed. He also had a brief appearance on her Hulu show The Kardashians and is set to participate in the second season, which will premiere this fall.

The duo didn’t hold back on the PDA, from tattoo tributes to a combined appearance at the Met Gala. In June, Kim’s sister Khloe Kardashian went so far as to say she was in “LOOOOOOOVVEEEE” with the comedian.