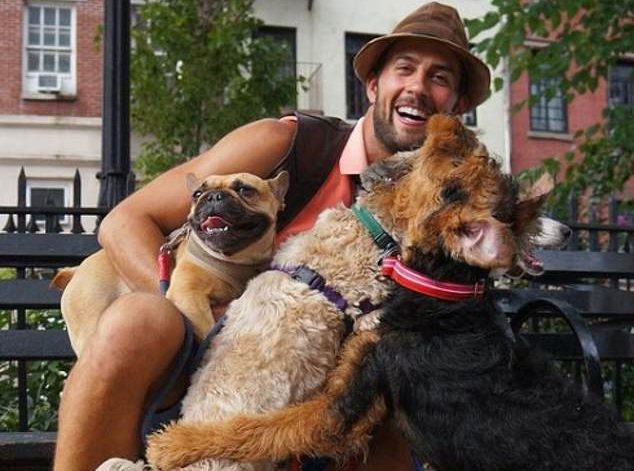 Lady Gaga will pay for his dogwalker’s medical bills, according to a source close to the singer.

Ryan’s family told TMZ that “Ryan is receiving extraordinary care in the hospital right now and his doctors expect him to make a full recovery. We cannot possibly say enough to thank all of the first responders, nurses and doctors who have worked so tirelessly to care for Ryan.”

Lady Gaga promised to pay Ryan’s medical bill amounting to $97,500. According to an unnamed source close to the singer, “Gaga feels horrendous about what happened to Ryan and wants to make sure he is looked after.”

The source also said that Lady Gaga wanted to compensate Fischer for the lost work while he recuperates. “She absolutely adores him and is forever indebted to him for his bravery,’ the source said.

The dogs were later found tied to a lamp post by a woman who does not want to be identified. The woman recognized the dogs from news reports about the robbery. The report said Gaga will give the promised reward of $500,000 for news about her dogs.