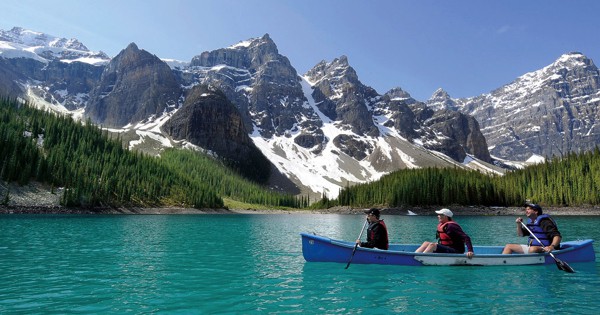 When you think of Canada, polite, maple-loving folk freezing their ears off in bitter cold weather is probably what comes to mind. And you’d be right. There’s absolutely no reason to visit this isolated, ugly, cultural bore of a country. But if you’re not convinced, here are 19 reasons why you should never, ever, EVER visit Canada. 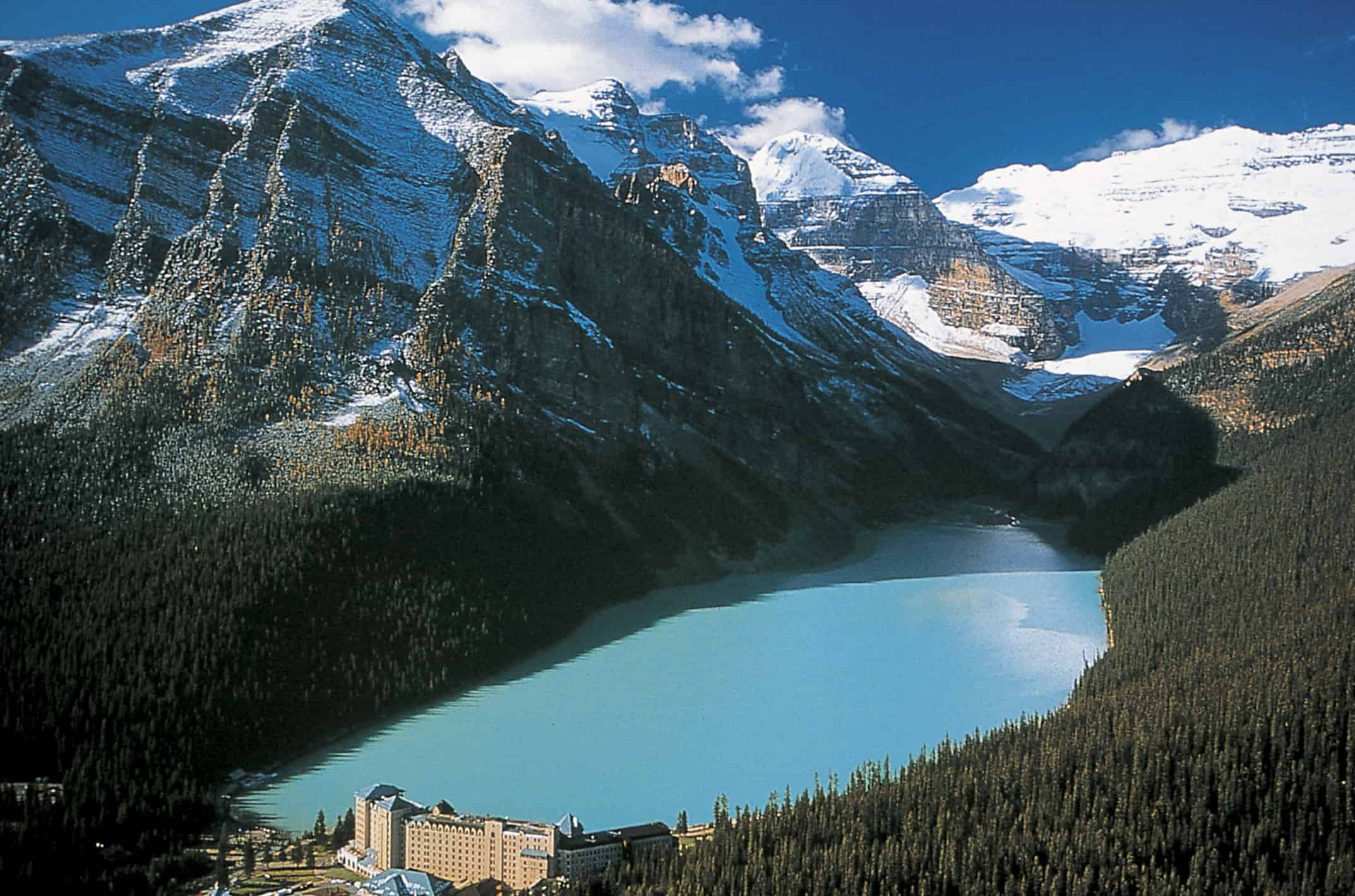 If you squint really hard you can see the Lake Louise Hotel. Why anyone would want to visit this remote hotel nestled in the Canadian Rockies is beyond us. 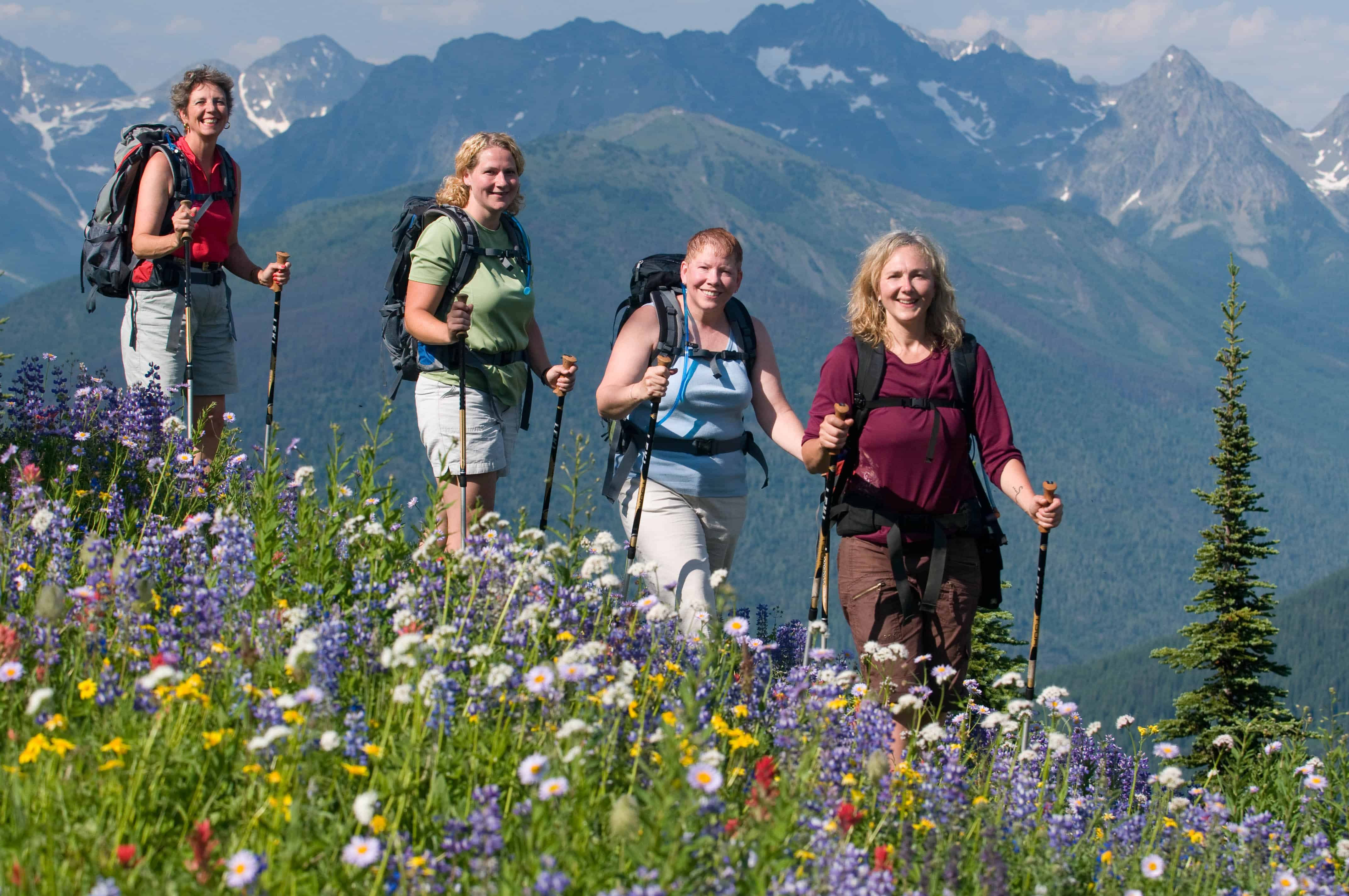 Yeah, they’re smiling now… but that’s because they haven’t come across the polar bears yet. Whatever you do, don’t go to Ainsworth, British Columbia!

#3. … Because there’s no spectacular scenery. 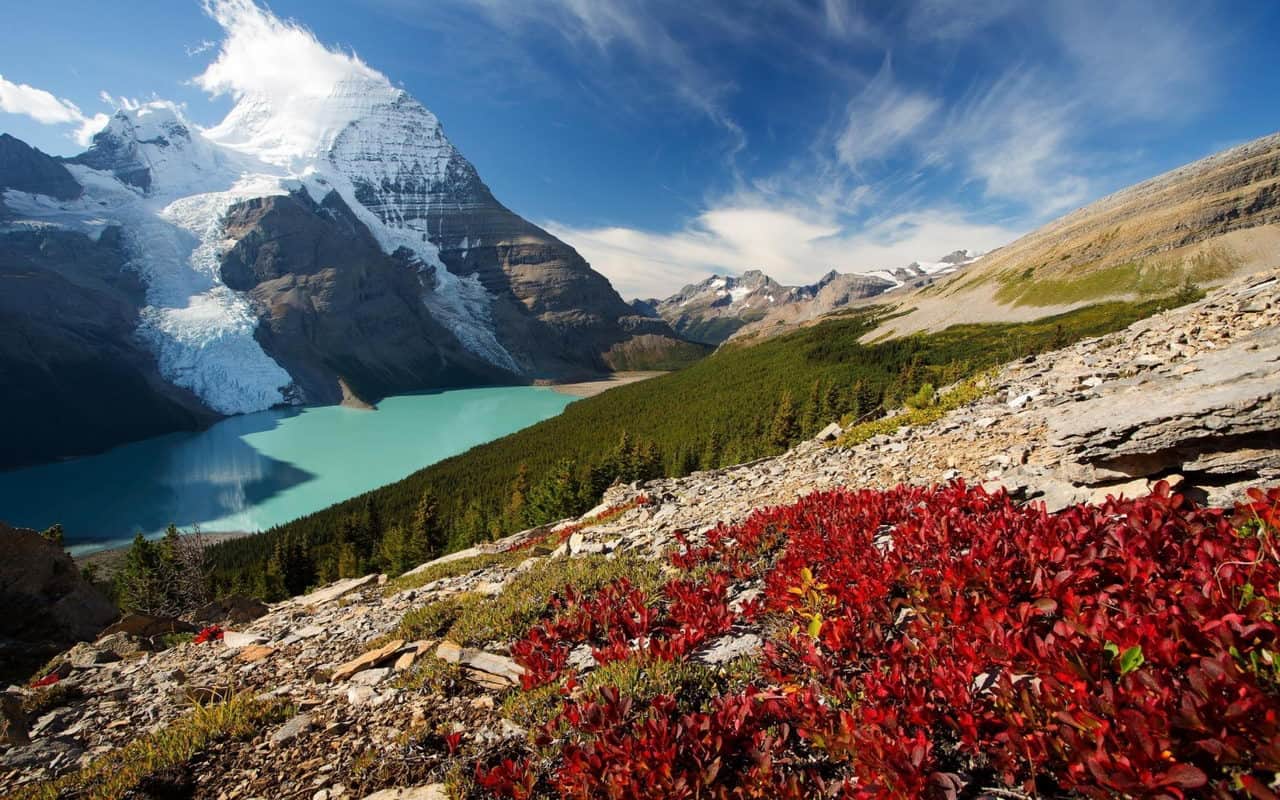 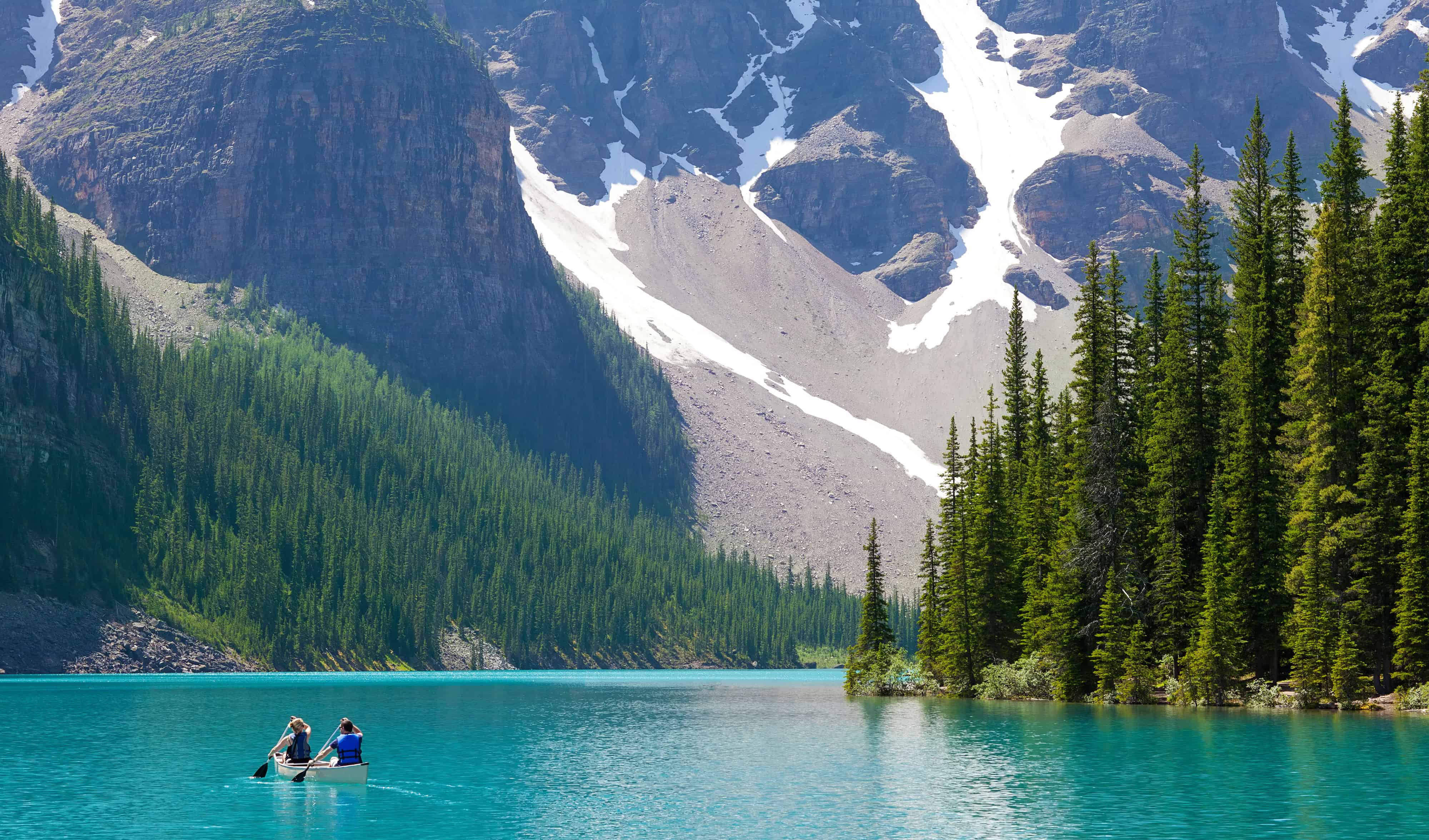 What ARE those people doing?! We’d rather stay at home in front of the TV.

#5. Naturally, there’s no interesting wildlife to see in this country. 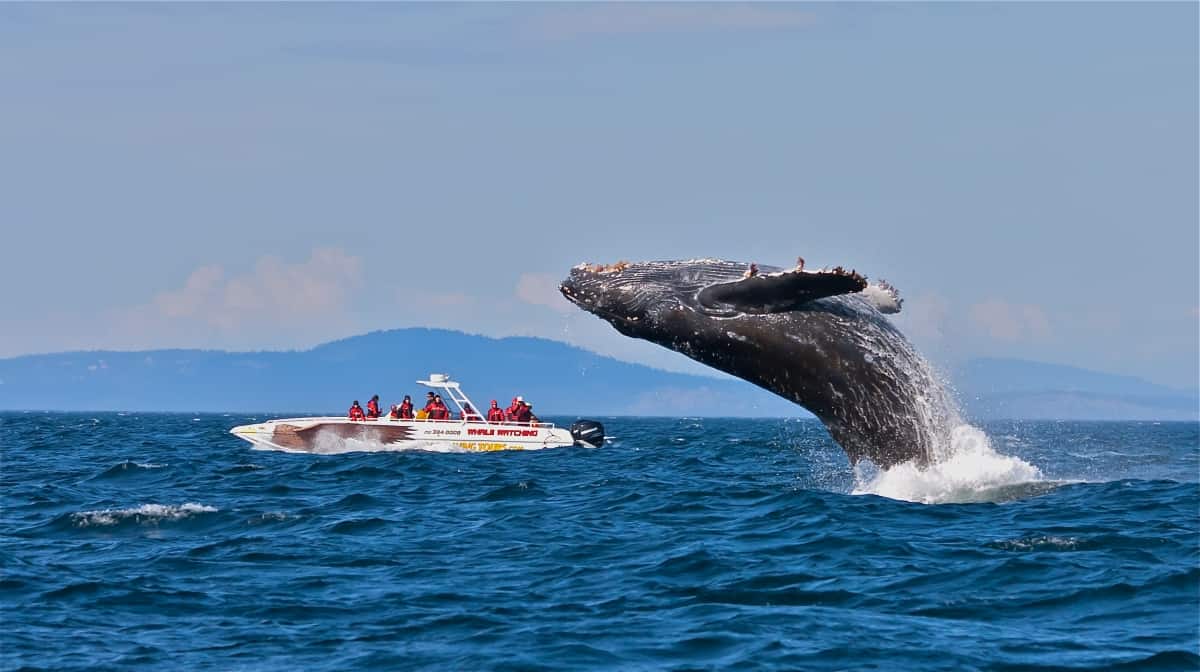 Nope, nothing to see here. Move along, all.

#6. So obviously, the Canadian Prairies has nothing to offer.

The provinces in the middle of the country are just endless wheat fields with nothing of interest. There are no grazing bison, we think this one just escaped from the zoo.

#7. Canada is freezing, so people tend to stay inside all winter. 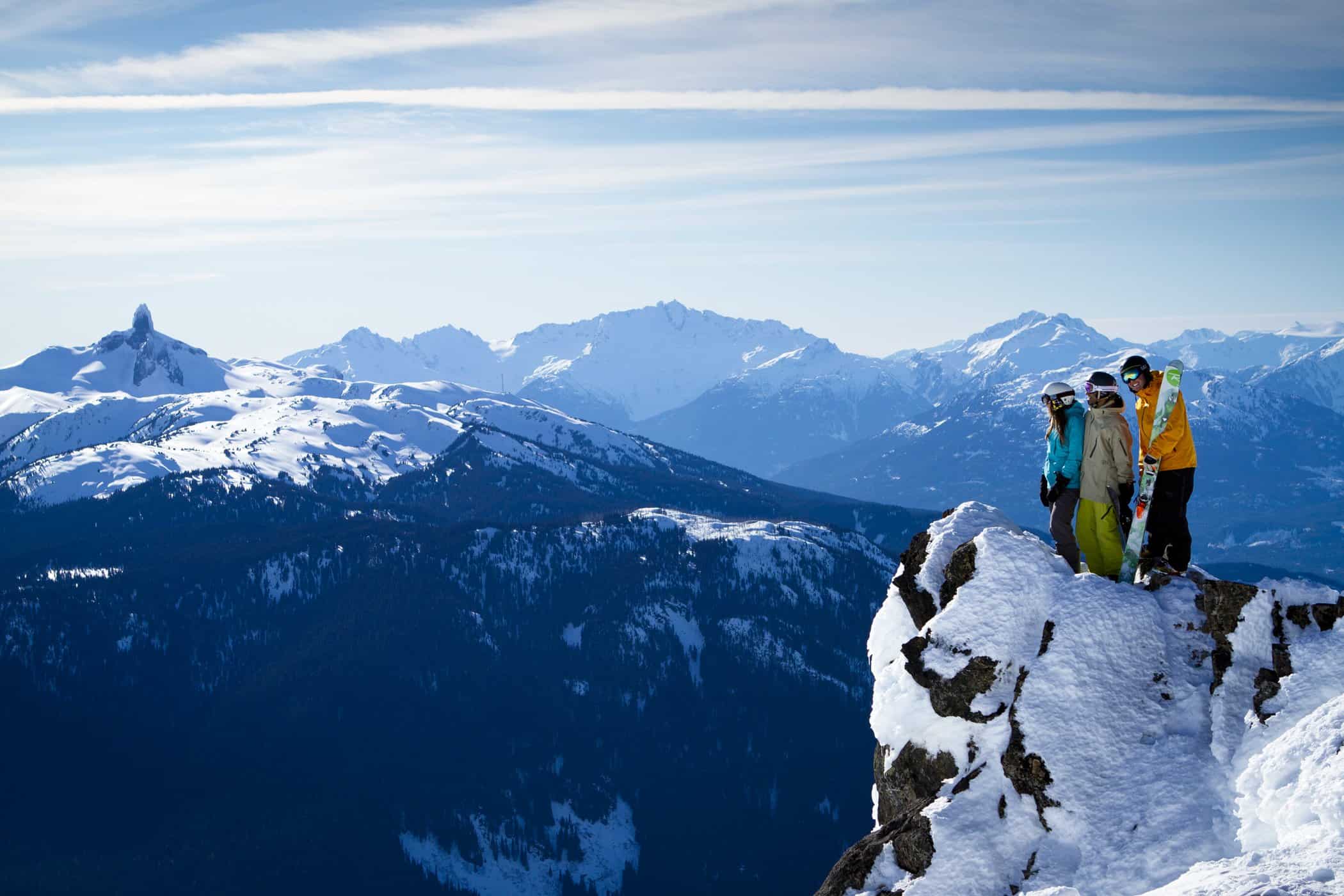 The ungodly winter conditions means you have to stay bundled up all winter. These skiers must be close to hypothermia taking in the view on one of the mountaintops around Whistler, BC. 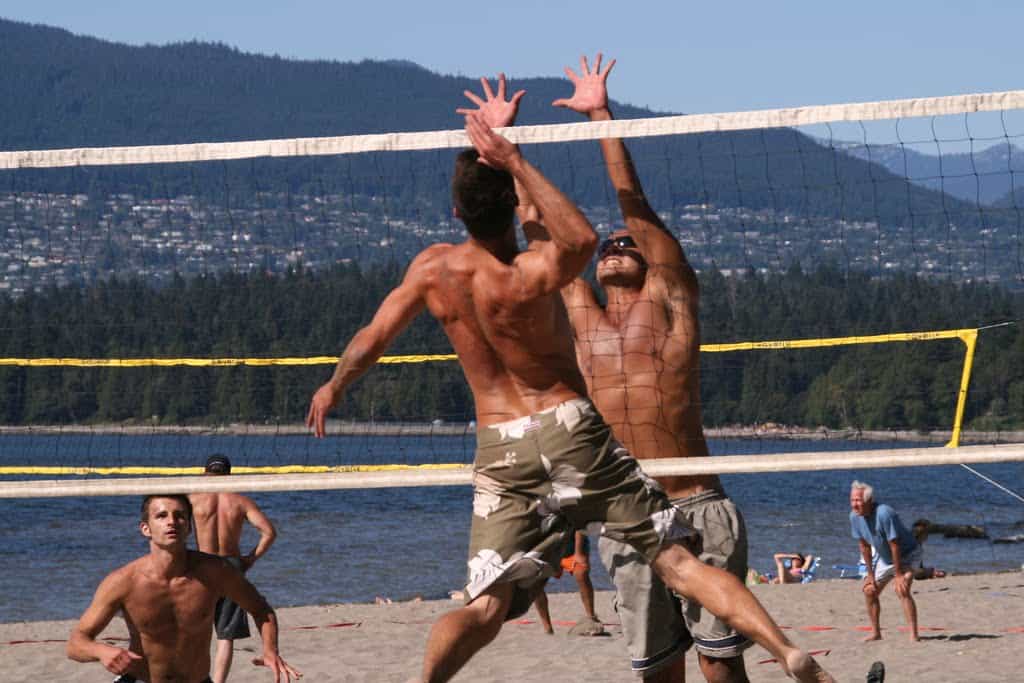 Canada is COLD. The sun never shines here, so obviously there’s no summer. Make sure you pack you woolly jumpers and snow boots if you visit Kits Beach in Vancouver in August.

#9. It doesn’t really have the sort of climate suitable for an active, fun, outdoor lifestyle. 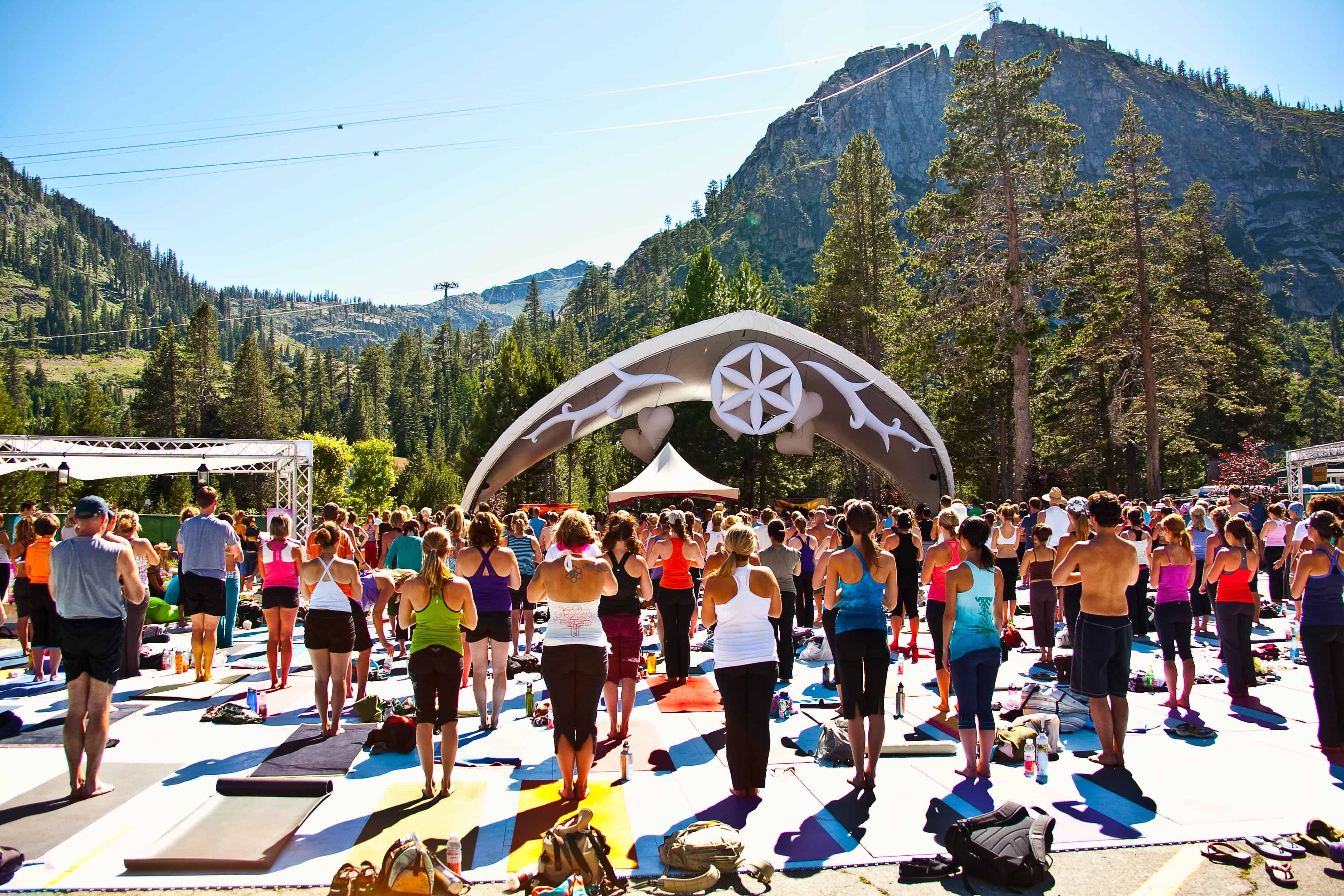 If you like being outdoors and doing things then Canada isn’t for you. Here you can see a bunch of people getting bored at the Wanderlust festival in Whistler, British Columbia.

#10. Canadians are a bunch of beer guzzling buffoons. 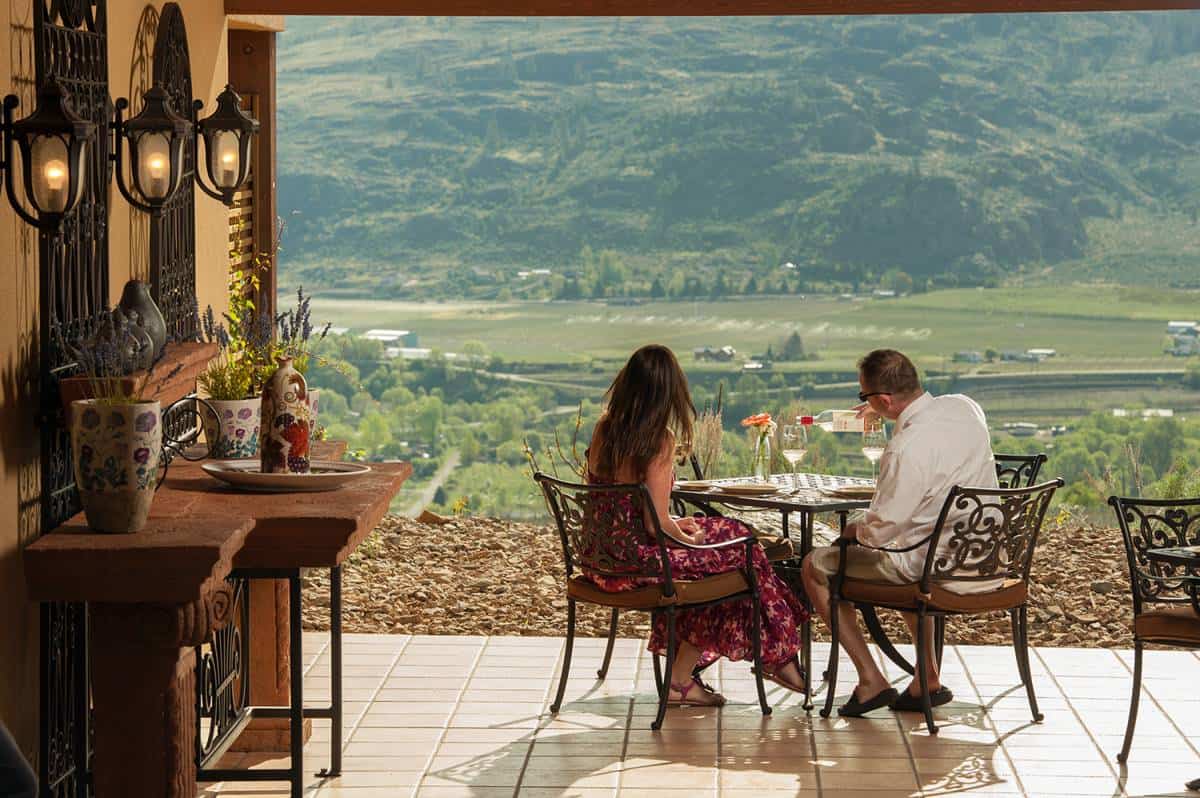 Canadians are well known for their beer drinking and bacon eating. Hester Creek Estate Winery in the South Okanagan is one of hundreds of vineyards in Canada. Too bad nobody there likes wine.

#11. You’d be hard-pressed to find any good food in their country. 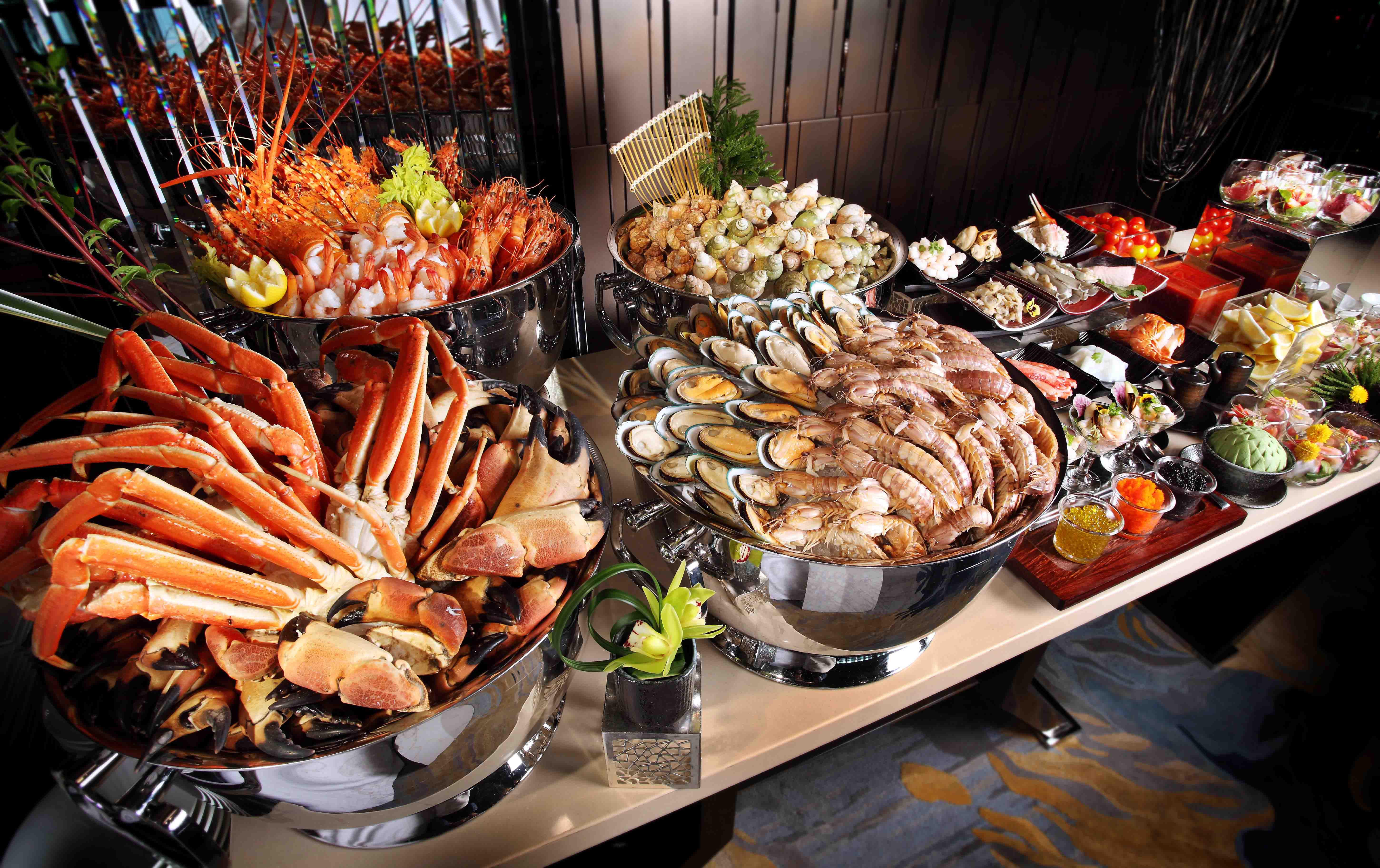 Do you like fresh fish? Yes? Then don’t go to Canada. As you can see, there will be nothing for you to eat.

#12. Everyone knows that Canadians lack class. 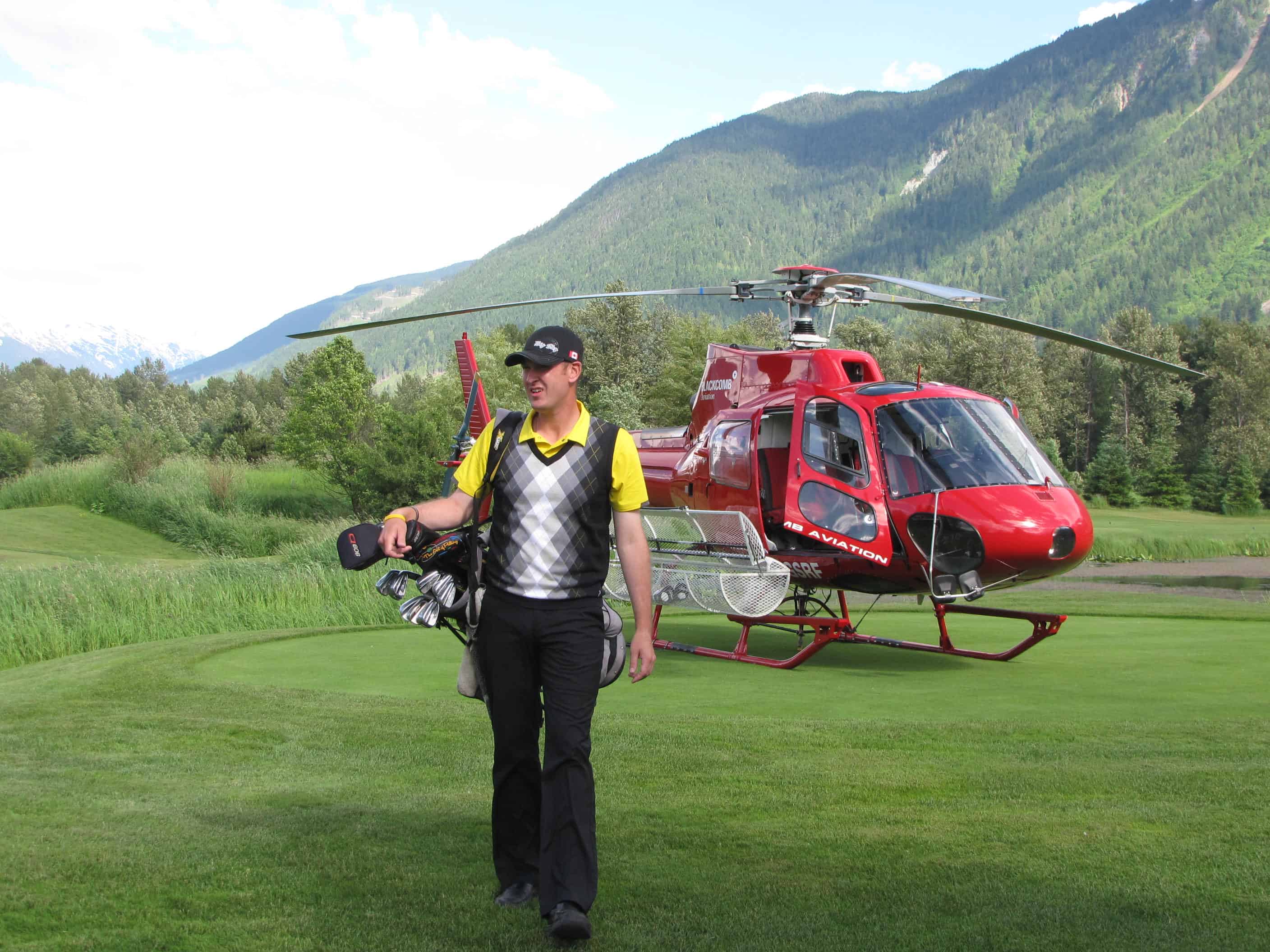 Sadly, Canadians don’t really have much class. Big Sky Golf and Country Club isn’t a world class golf course. Golf enthusiasts will be sorely disappointed if they go there.

#13. There’s no talent coming out of Canada. 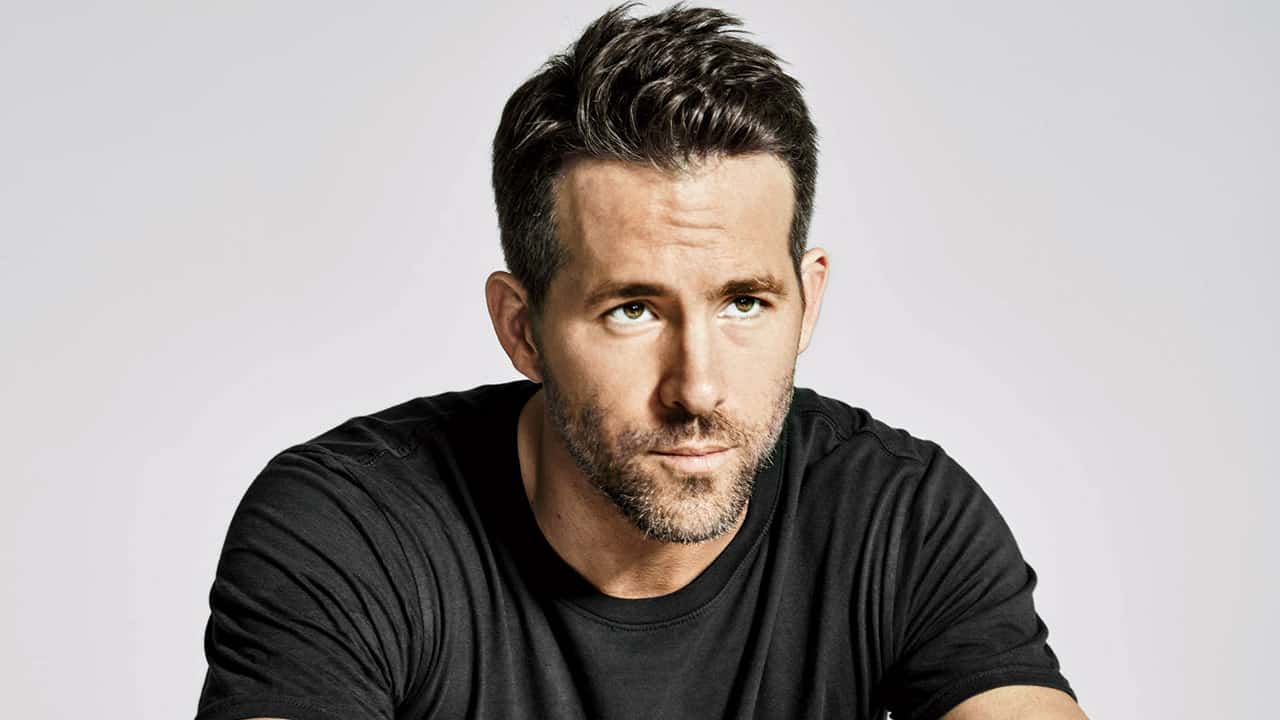 There’s no talent coming out of Canada. I mean, who’s heard of Justin Bieber, Drake, Ryan Reynolds, Kim Cattrall, Keanu Reeves, or Alanis Morissette? NO ONE. 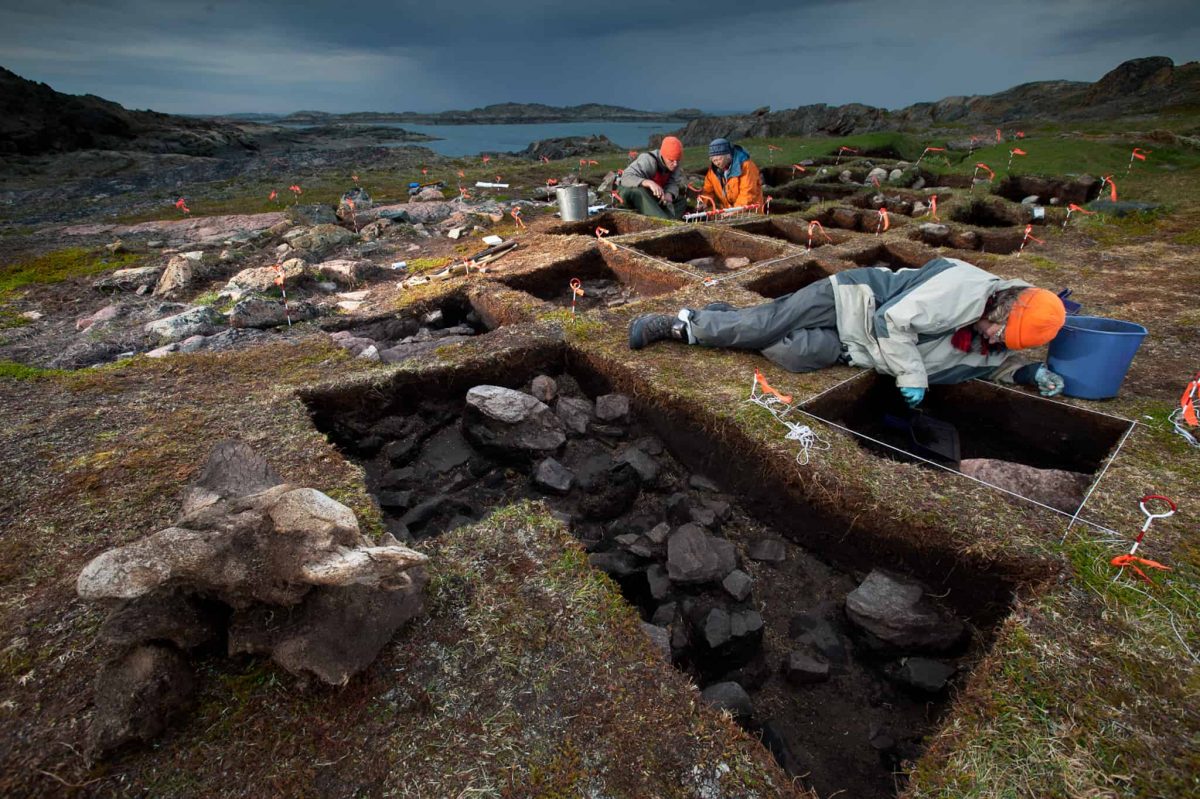 Canada has no history. It doesn’t have a 1,000 year old viking settlement in the L’Anse aux Meadows in Newfoundland. 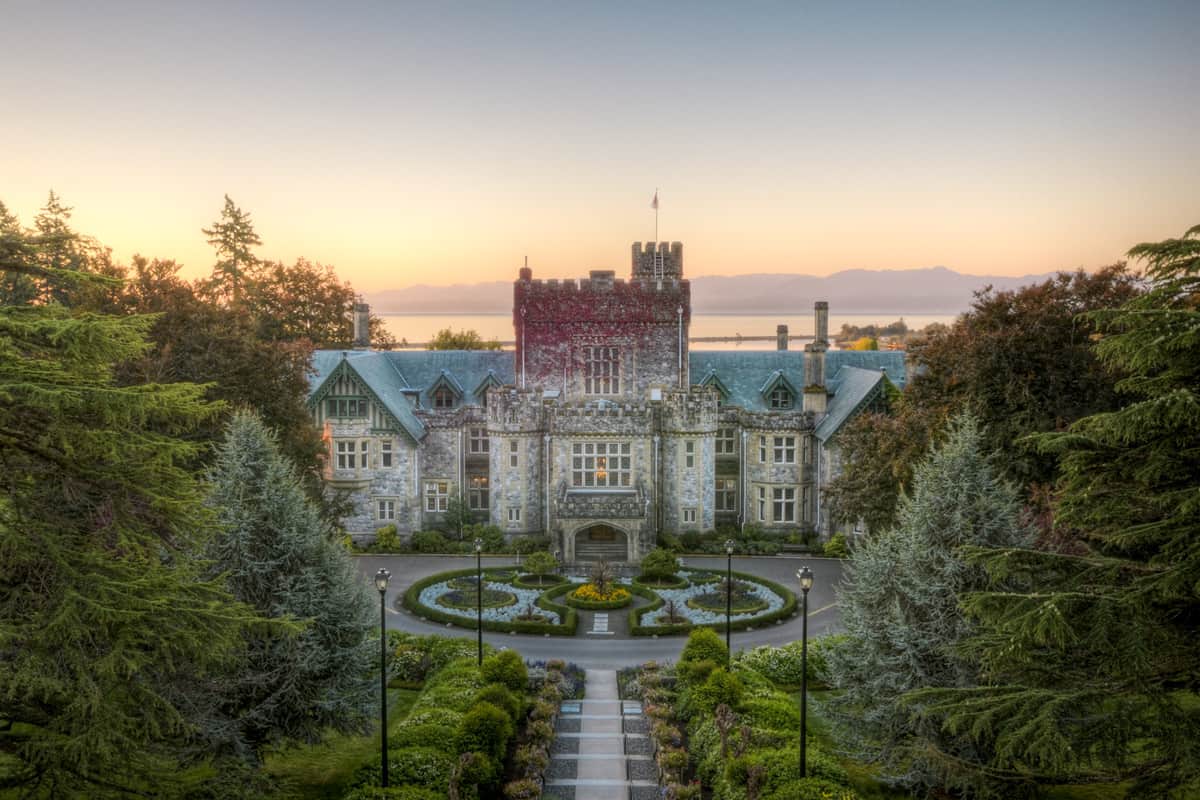 Apparently some people think this is a pretty nice building and it was even used in a little film called X-Men. We would hate to be a student here at the University of Victoria.

#16. See? It can’t even pull off a quaint and charming village vibe. Pathetic.

Rue Saint-Louis in Old Québec is super unimpressive, and doesn’t have a European vibe at all. Think less whimsical and more woeful.

#17. Canadians travel by dog and sled to get to and from their igloos. 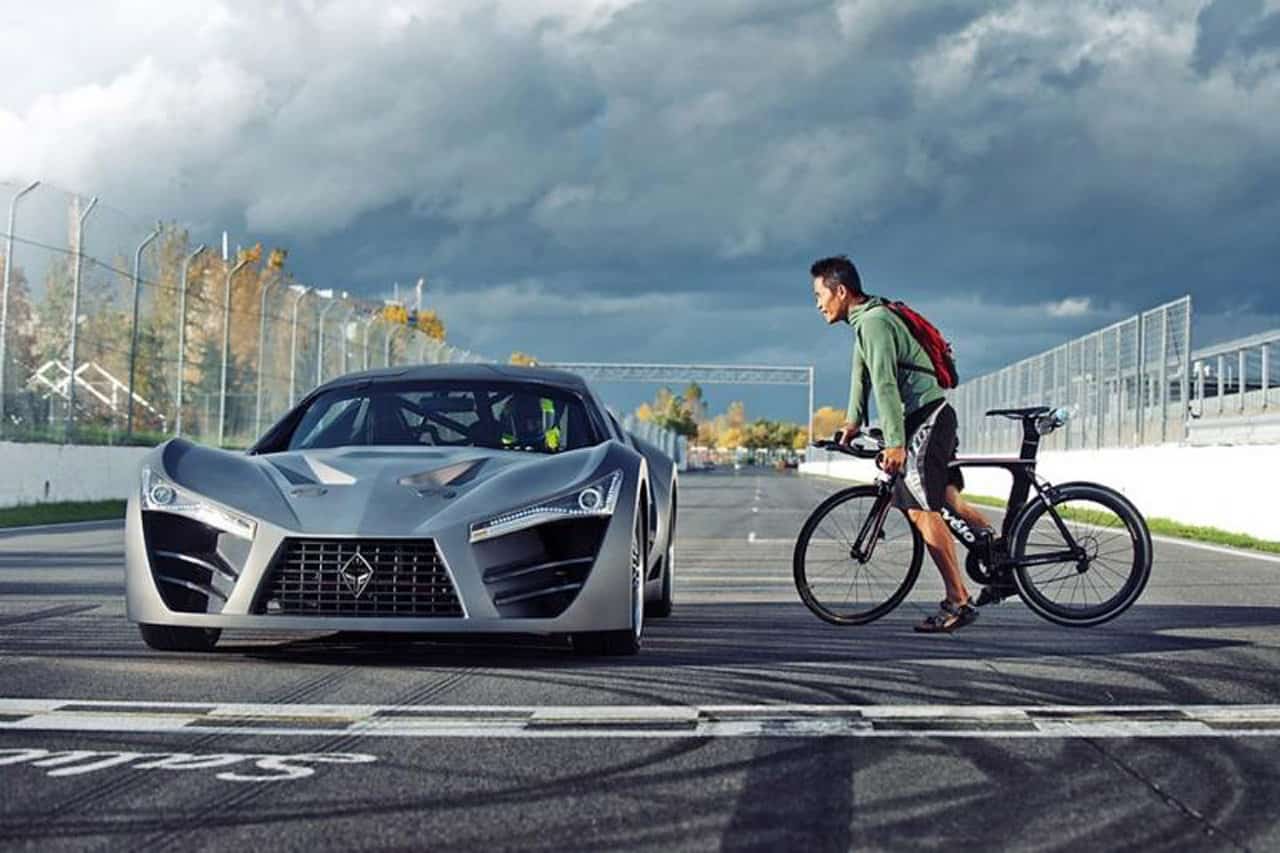 The land of ice and snow means only dog sleds can get you around, so make sure you take your seal skinned parka if you plan on visiting.

#18. These people don’t like having fun and certainly don’t do anything original. 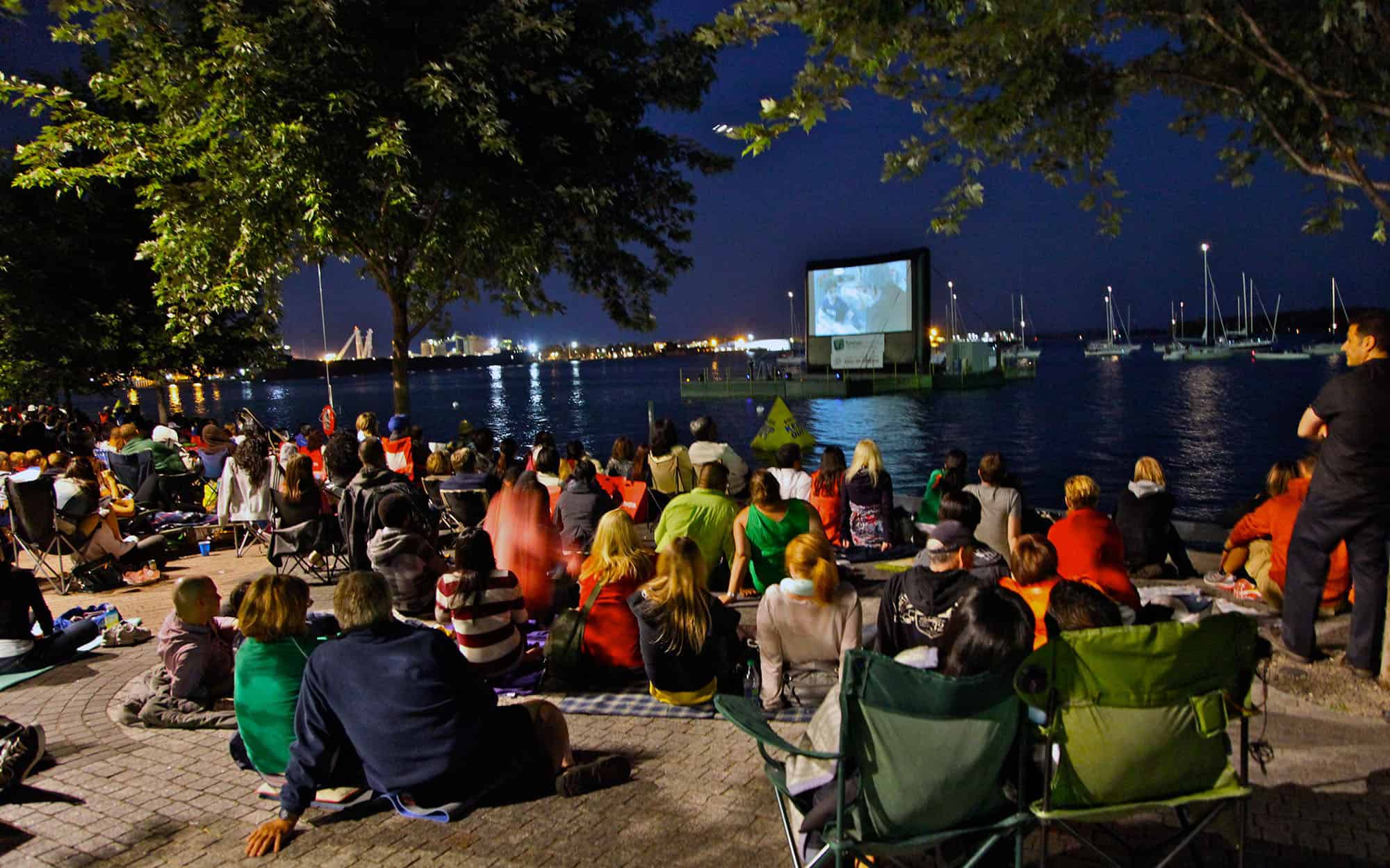 If you go to Canada, you’ll find they have no original ideas and just copy what other countries are doing. Sure, Toronto installs a floating screen for watching free outdoor movies in the summer, but they do that everywhere, right?

#19. In fact, we’re pretty sure nobody even lives in Canada. 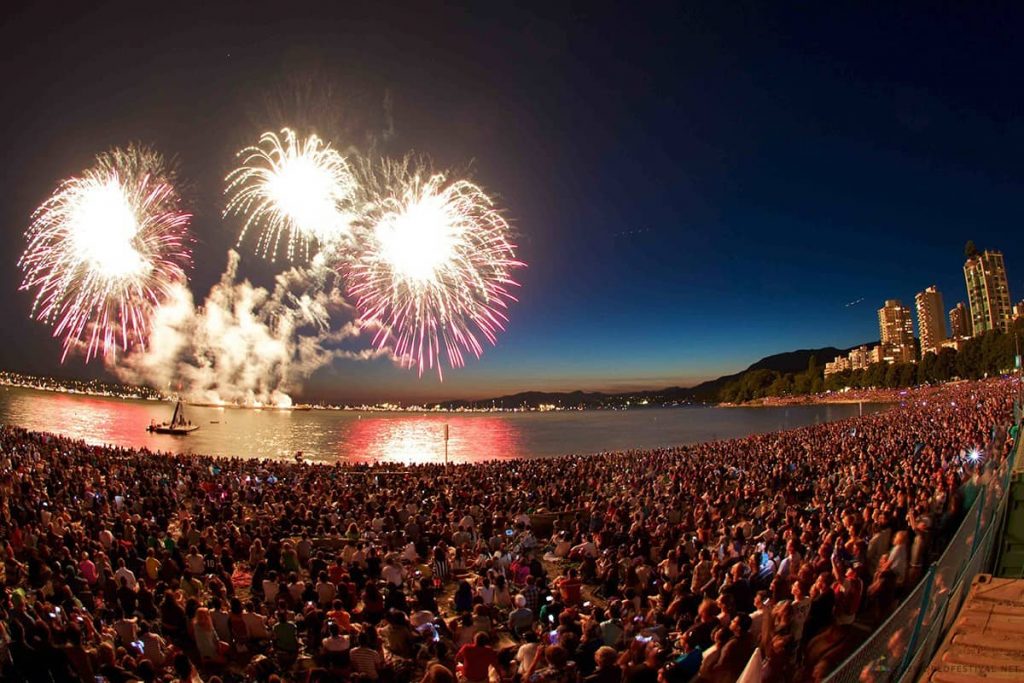 It might be the second largest country in the world, but we’re pretty sure it’s all just empty space. No fireworks competition here! No, that’s not 500,000 people in English Bay, Vancouver.

So there you have it… whatever you do, don’t visit Canada!