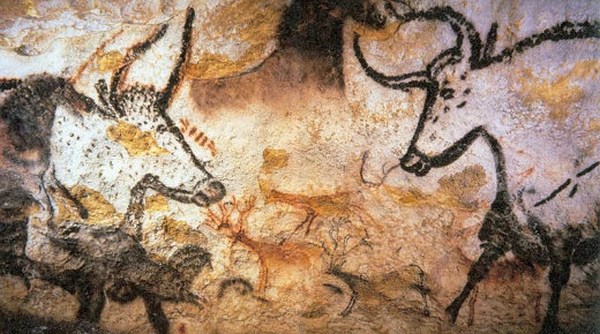 It was September 1940 in Montignac, France. Four boys and their dog, Robot, decided to go on an adventure in the woods, seeking hidden treasure. But after nearing the forest, Robot sprang into action and ran ahead at full speed, forcing the others to chase after him.

When they caught up with Robot, they found him sniffing around a hole in the ground which was partially covered by plants. 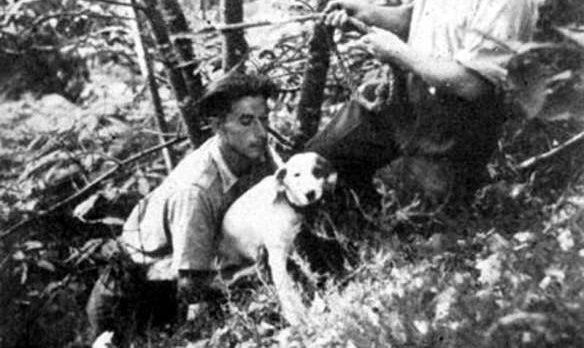 With their suspicions rising, they decided to throw a few rocks down into the hole to see how far it went. Despite hearing the rocks hit the ground below after a long fall, they decided to slide in and explore. Jacques Marsal, the youngest member of the group at only fourteen, later said that “the descent was terrifying”. But when the boys slid down fifteen or so meters into the tunnel, they found something amazing.

The boys witnessed ancient drawings of animals on the walls and ceiling of the cave, with each animal appearing to be moving. 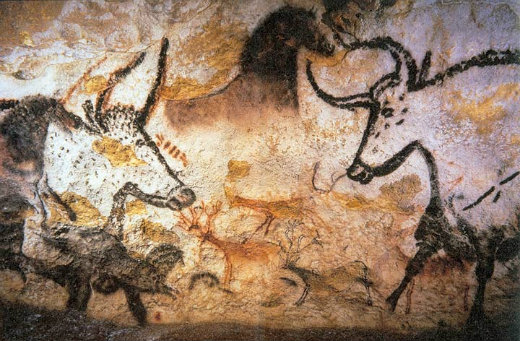 After realising their lamps were starting to run out of oil, the group climbed back out of the hole. Shaken with excitement, they decided to return the next day with more equipment, including a rope.

The following day, the group used the rope to descend to even lower depths of the cave. To their astonishment, they found even more ancient paintings. 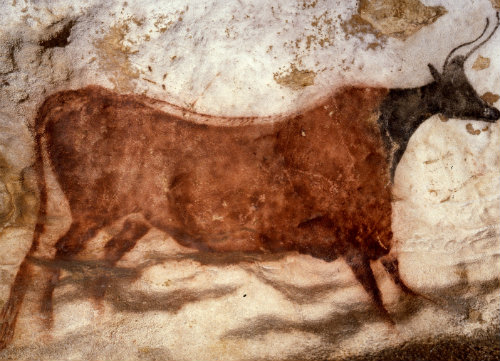 The excitement was finally just too much to bear. The boys couldn’t keep it a secret any longer and started telling friends, and shortly after began charging them forty cents to take a tour of the cave. Word spread fast and soon the entire village was coming to view the much talked about cave drawings.

Eventually, word reached Leon Laval, schoolmaster and member of the historical society of Montignac. At first, he rejected the claims.

But with enough convincing, Mr Laval finally agreed to go down into the cave. 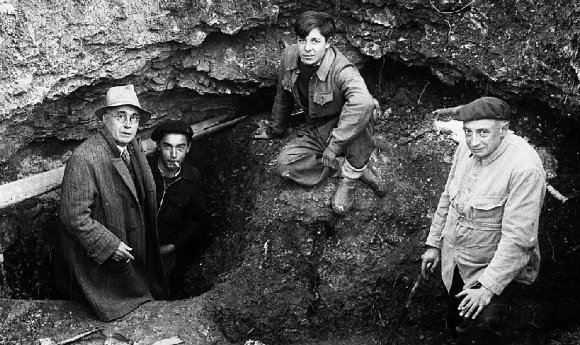 As soon as he saw the paintings, he became convinced they were from prehistoric times. He warned the boys not to let anyone touch them and to guard them from vandals.

The drawings were authenticated by the highest archaeological authorities and the Lascaux Caves became known as “The Sistine Chapel of Prehistoric Art”.

Jacques Marsal set up a tent in front of the cave to be both it’s protector and guide, a role he maintained until his death in 1989. To this day, tourists from all over the world continue to visit the site, which has been added to the list of UNESCO world heritage sites.

Funny how one little adventure from a group of boys resulted in such a historic discovery.