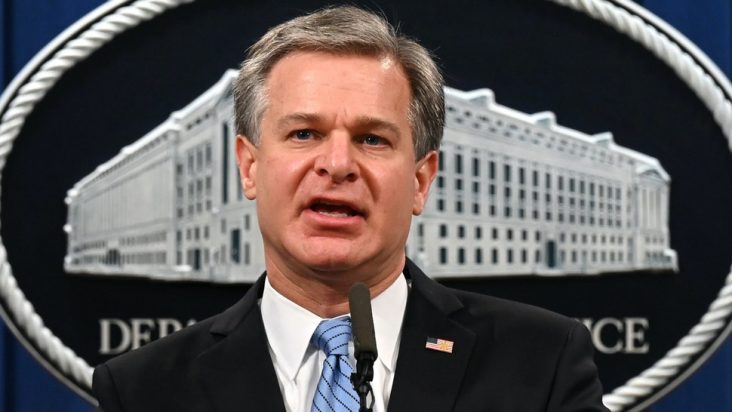 Nineteen members of the House of Representatives have sent a letter to FBI Director Christopher Wray demanding answers about Hunter Biden.

The letter was dated Thursday and said, “Yesterday, the New York Post published an article entitled, ‘Smoking-gun email reveals how Hunter Biden introduced Ukrainian businessman to VP dad. The article documents how a recently uncovered laptop and hard drive allegedly revealed e-mails to and from Hunter Biden that strongly indicated that former Vice President Joe Biden was, in fact, aware of his son’s overseas dealings.”

CBS News investigative reporter Catherine Herridge posted a copy of the letter to her Twitter account on Friday evening.

The letter also read, “Most concerning in the article was the allegation that the Federal Bureau of Investigation (FBI) was in possession of this computer and hard drive back in December 2019. This action took place right at the end of the U.S. House of Representatives impeachment sham against President Donald J. Trump, and right before the U.S. Senate tried the case. A large portion of the President’s legal defense case revolved around strong evidence that former Vice President Biden’s son, Hunter, was peddling his influence to this father to land lucrative jobs overseas that he might not have otherwise been qualified for.”

The lawmakers asked, “If the FBI was, in fact, in possession of this evidence and failed to alert the White House to its existence that would have given more weight to the President’s legal defense, this was a gross error in judgement and a severe violation of trust.”

The lawmakers demanded answers from the FBI by Thursday next week.