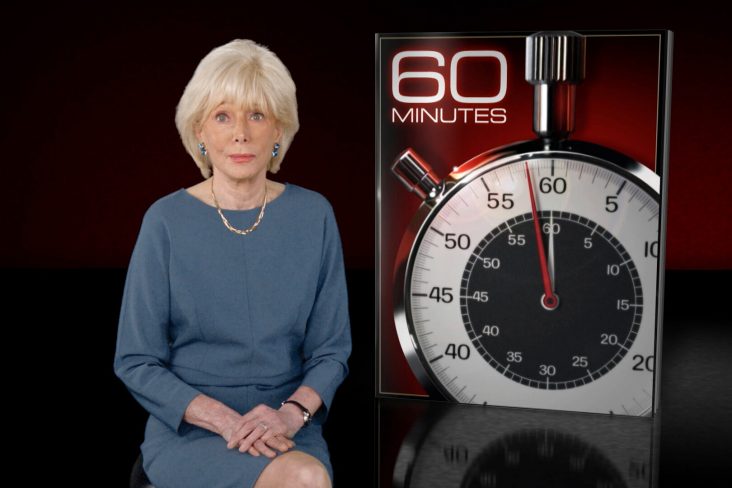 In a voiceover for Sunday's "60 Minutes" episode, Stahl says the book lacked a health care plan.

The Columbia Broadcasting System (CBS) hired full-time security for “60 Minutes” correspondent Lesley Stahl after a relative of hers received a death threat over her interview with President Donald Trump.

An unidentified suspect called one of Stahl’s relatives, just hours before Trump released his copy of the interview on Facebook — threatened Stahl and her family and “said something about neo-Nazis.”

According to reports, the Los Angeles Police Department would not confirm whether an investigation on the matter has been launched.

However, Stahl now reportedly has security guards patrolling her home and with her whenever she goes out in public.

Trump refused to answer Stahl’s “tough” questions in the taped sit-down before eventually storming out, cutting off the scheduled interview before doing a planned walk-and-talk around the White House grounds.

The President claimed he was trying to show “the bias, hatred, and rudeness on behalf of ’60 Minutes’ and CBS” when he posted his version of the interview online — which was supposed to be for archival purposes only.

CBS decried Trump’s “unprecedented decision” to upload his version of the 37-minute video, saying it wouldn’t “deter ’60 Minutes’ from providing its full, fair, and contextual reporting which presidents have participated in for years.

When CBS finally aired its full version of the interview on Sunday night, nearly 17 million people tuned in, the largest “60 Minutes” audience since its March 2018 Stormy Daniels interview.