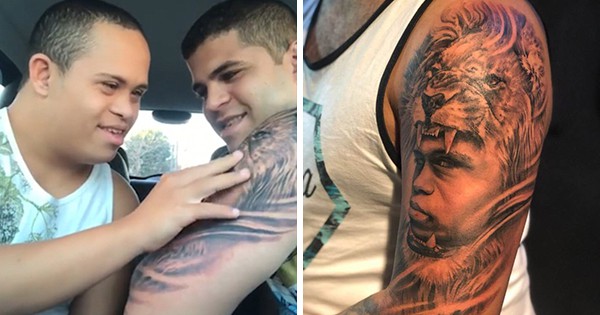 Two brothers from Rio de Janeiro have charmed the internet with a sweet video that perfectly demonstrates the pure love between siblings.

This is the heartwarming moment when Rafa surprised his younger brother, Erick, a tattoo of him he had gotten on his arm.

The tattoo showed Erick, who was born with Down’s Syndrome, wearing the head of a lion.

The joy on Erick’s face is evident as he takes a closer look at his brother’s arm tattoo. Overjoyed, the pair hug and share a kiss. 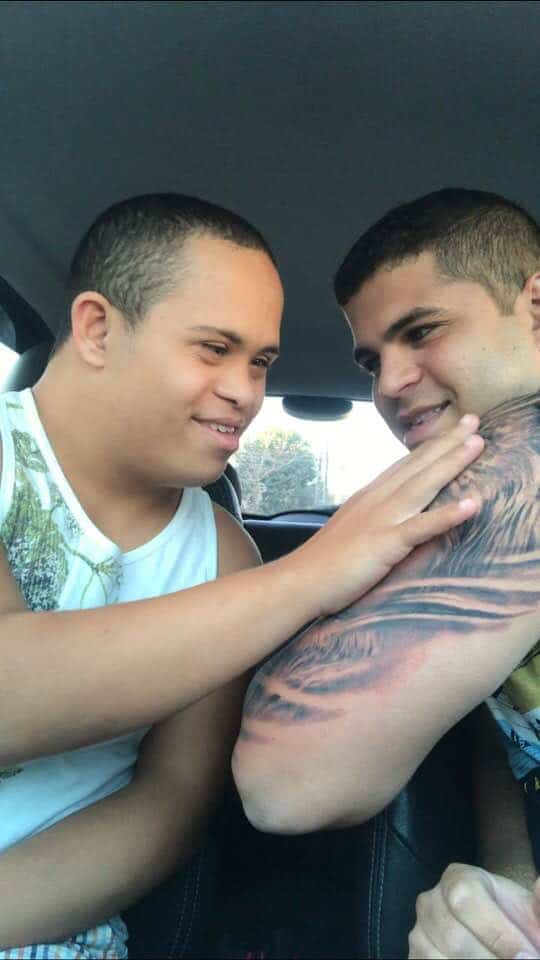 Their mother, Soares Sheila, posted the video on Facebook with the caption, “Look at my puppy’s reaction to the beautiful tribute, his face tattooed inside a lion’s mouth.”

“That’s why I saw Rafa asking Erick to make brave face,” she added. 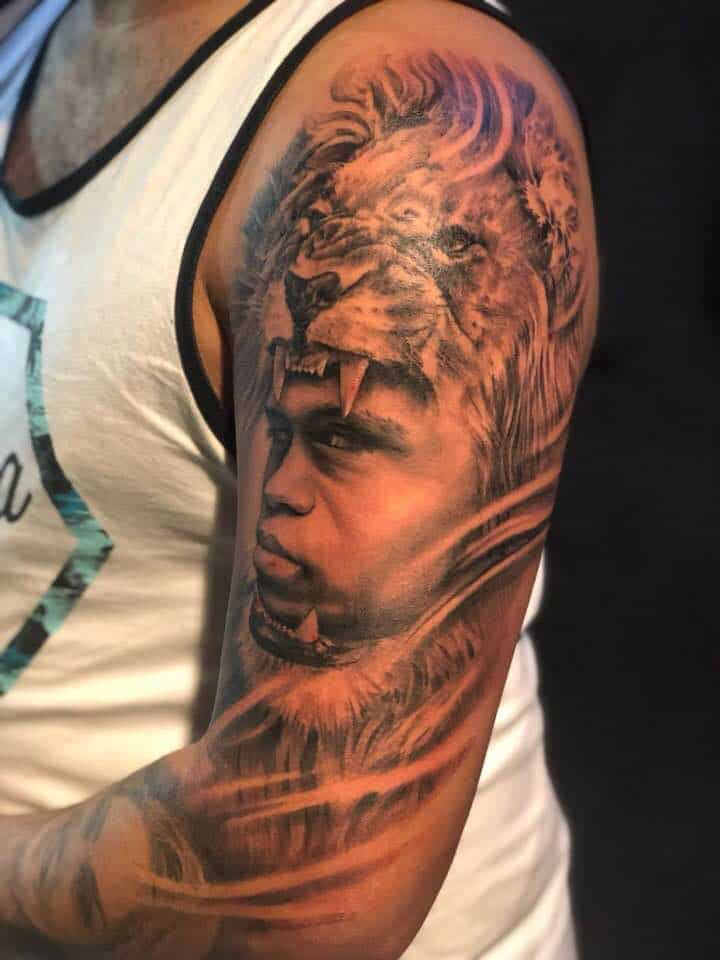 “My dear friends, when I posted this video I could swear that it would not cause this dimension of sharing that caused.”

“THIS IS CALLED GOD. Because he was the cause of the success of this video, because contrary to what many people think, I have never had anything easy in this life, only US and GOD and the closest friends know well what I have already spent in life so Erick is here with us.”

“Out many battles, many approvals, many fights, many defeats, and many victories, but I never gave up on my children. And I won.”

“Do you know why? Because God exists yes, just have faith, perseverance and believe that one day everything will solve.”

Sheila explains that this level of affection is a common sight in their household: “I swear to all of you that my intention when I posted this video was just to show one more of their episodes.”