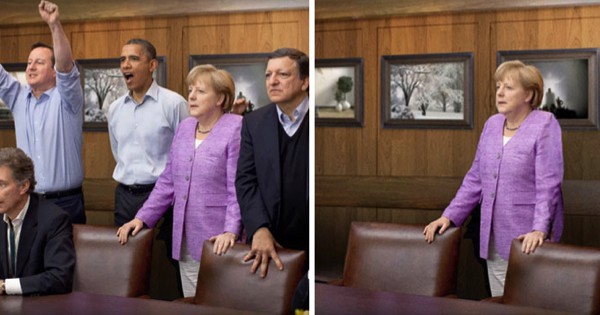 To show just how few women are in powerful positions around the world, Elle UK recently shared a powerful video, produced by Alex Holder and Alyssa Boni from RSA films, as part of its #MoreWomen campaign.

The film features pictures of political gatherings — with one key adjustment: all men were Photoshopped out of the images, leaving eerily empty rooms with only a few women. 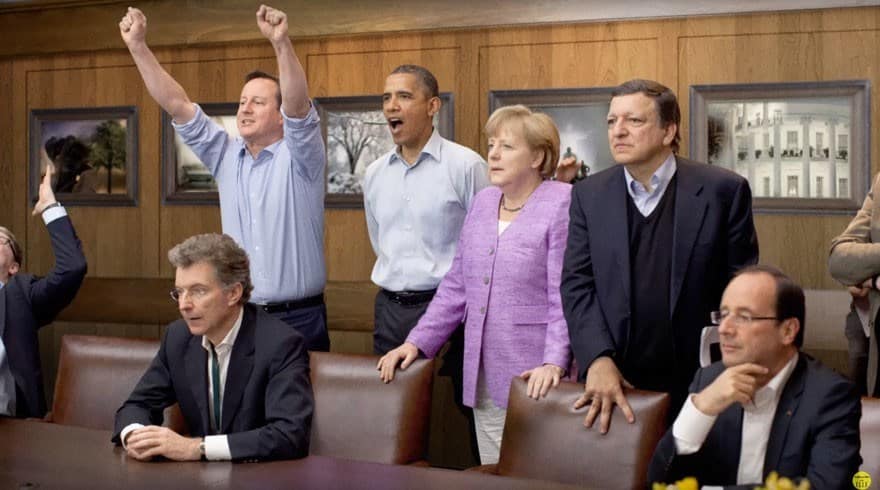 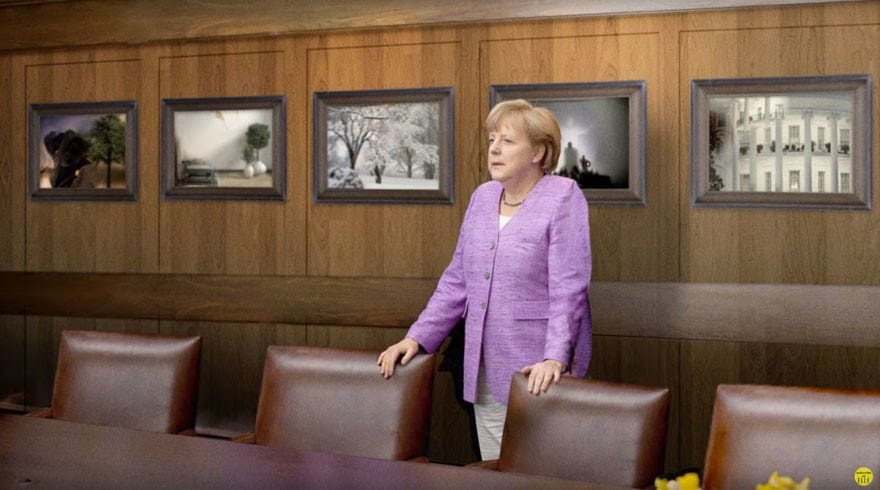 “The story of how women in positions of strength continually support and empower each other is consistently ignored while the myth that we pit ourselves against each other perpetuates,” according to the #MoreWomen campaign. 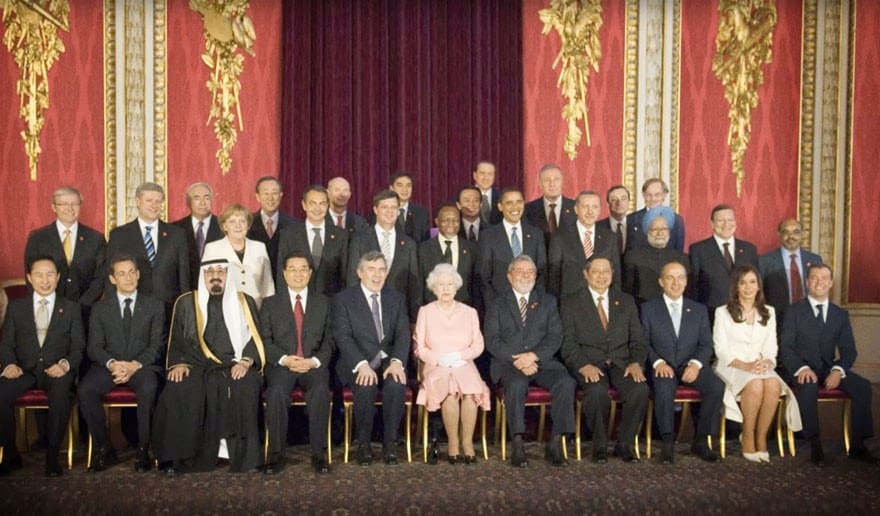 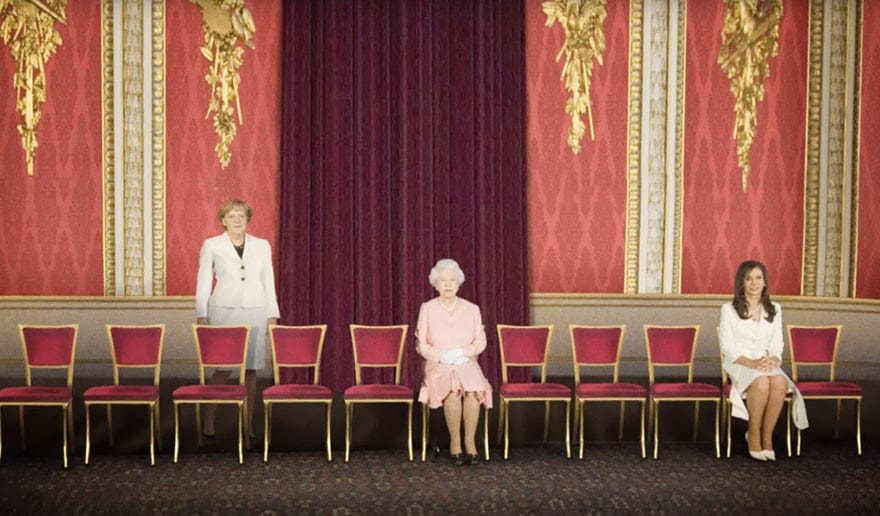 “We want to change this narrative in our feminism issue and create a more positive conversation — to reflect the power of women, and to support and grow each other as we push for global equality.” 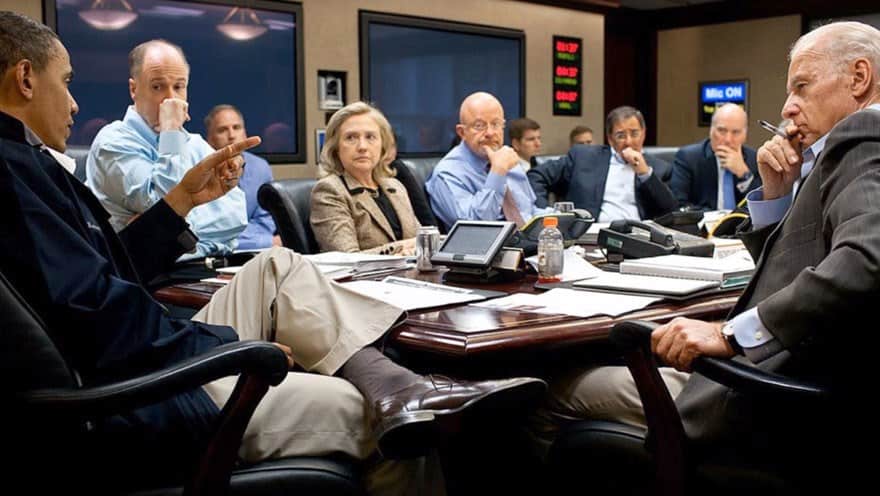 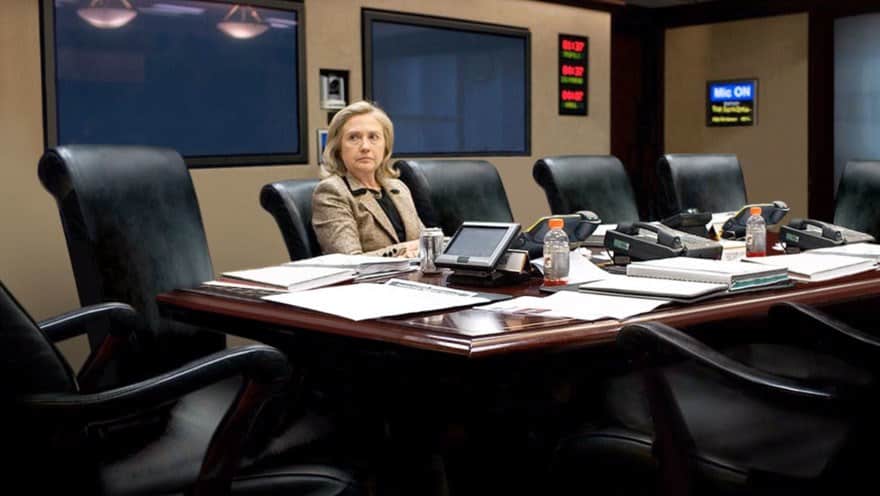 These pictures serve as a powerful reminder of how long we have to go. 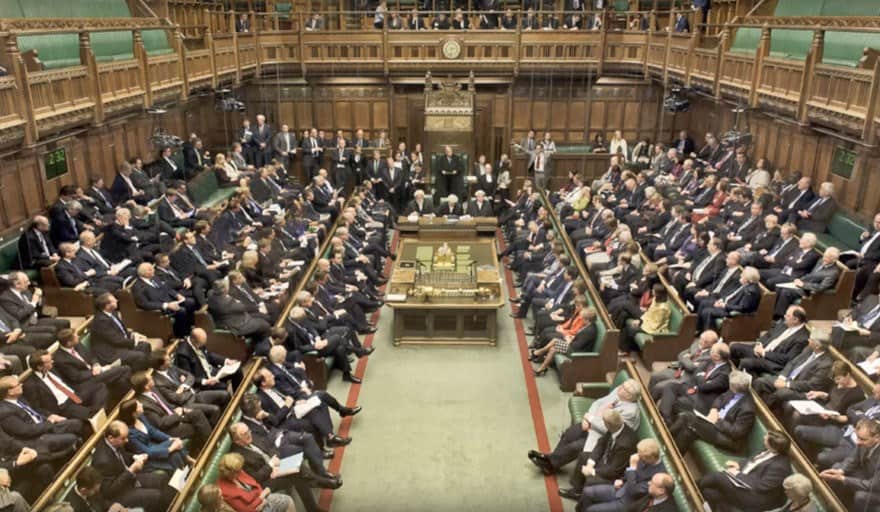 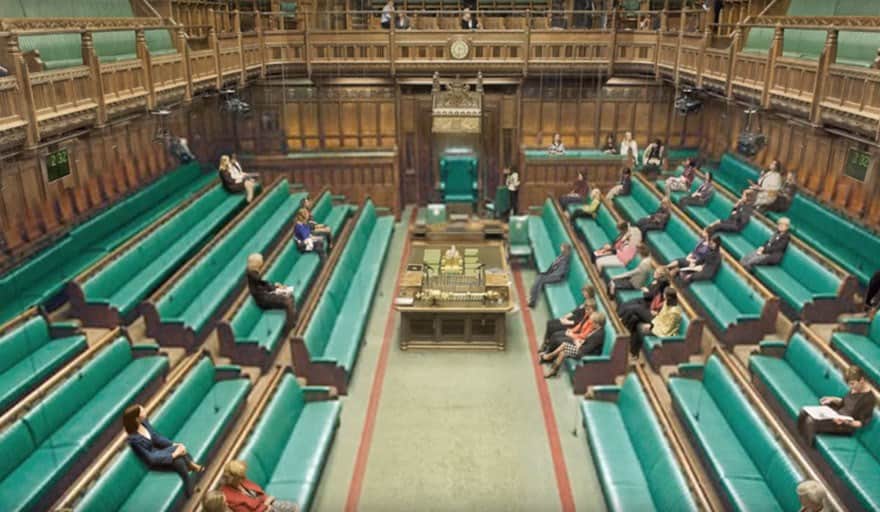 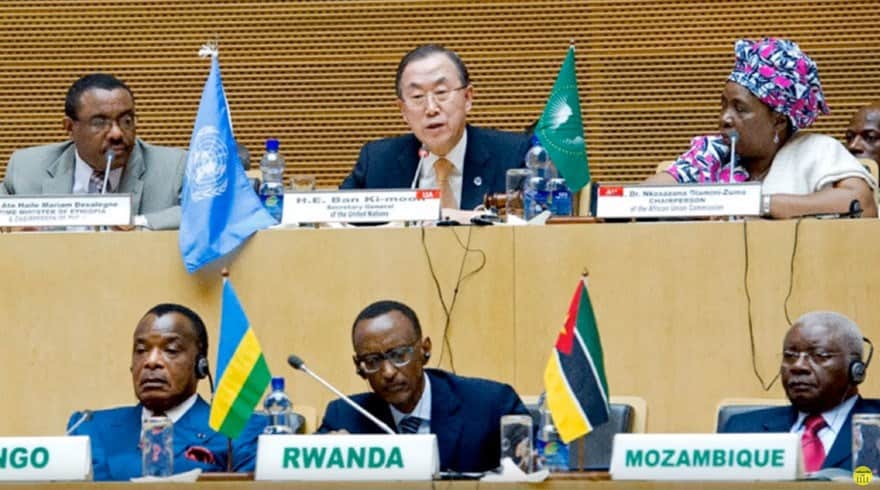 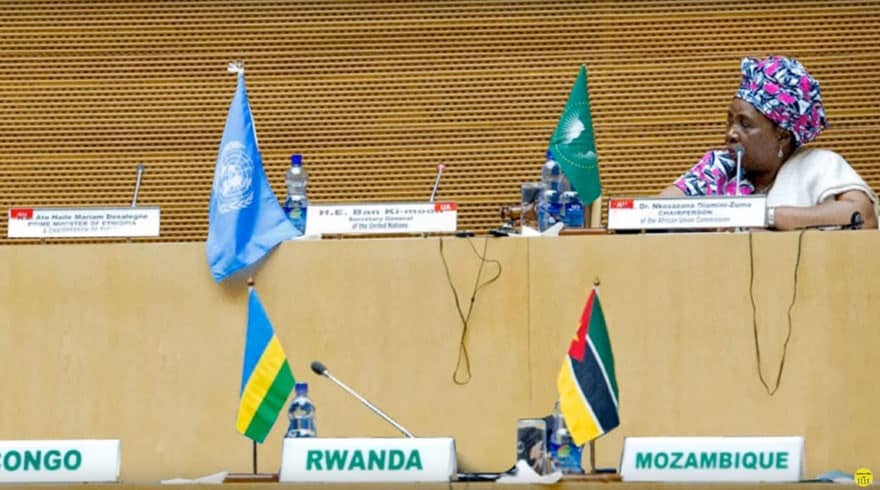 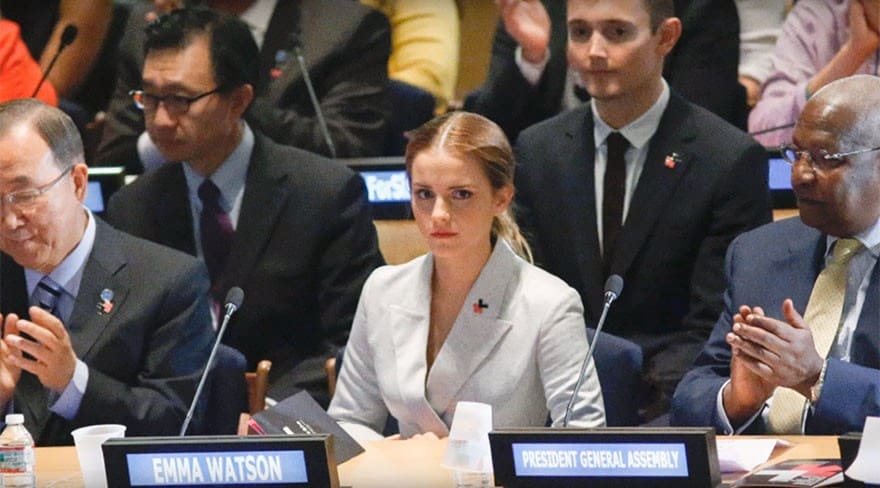 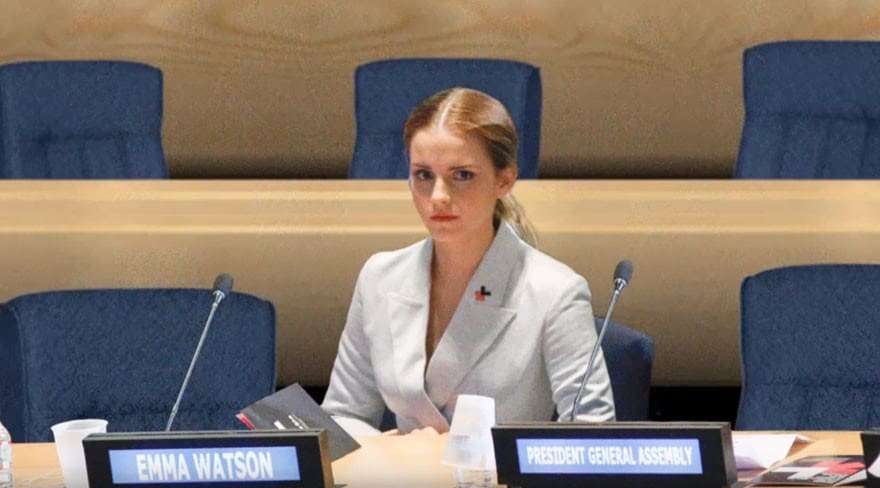 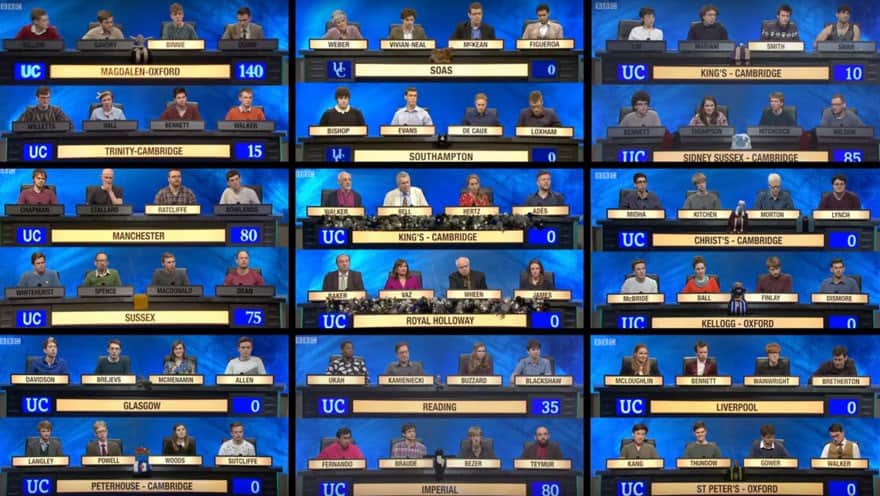 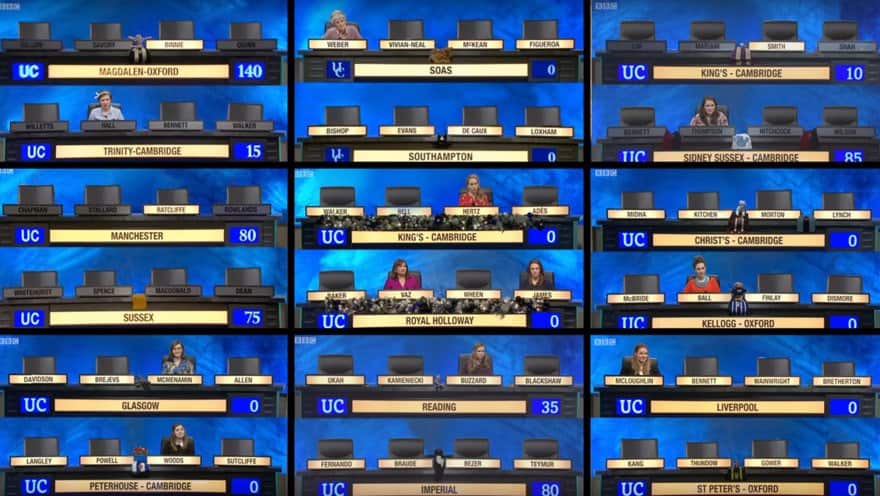 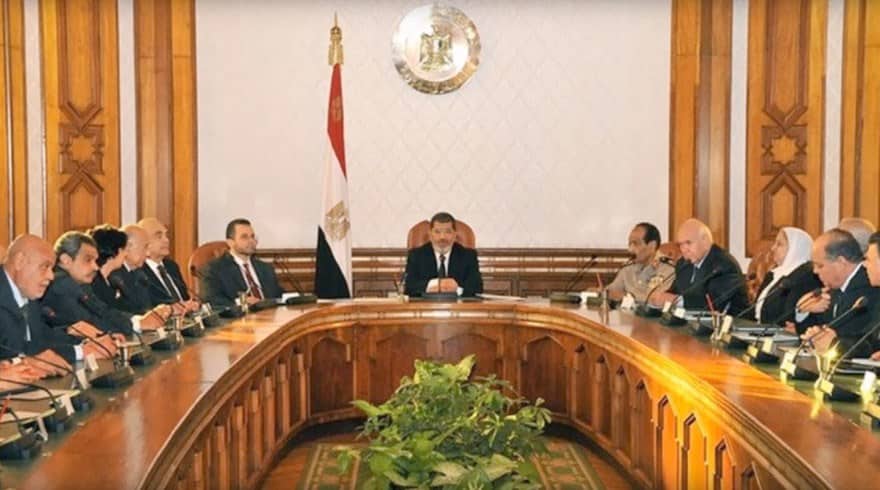 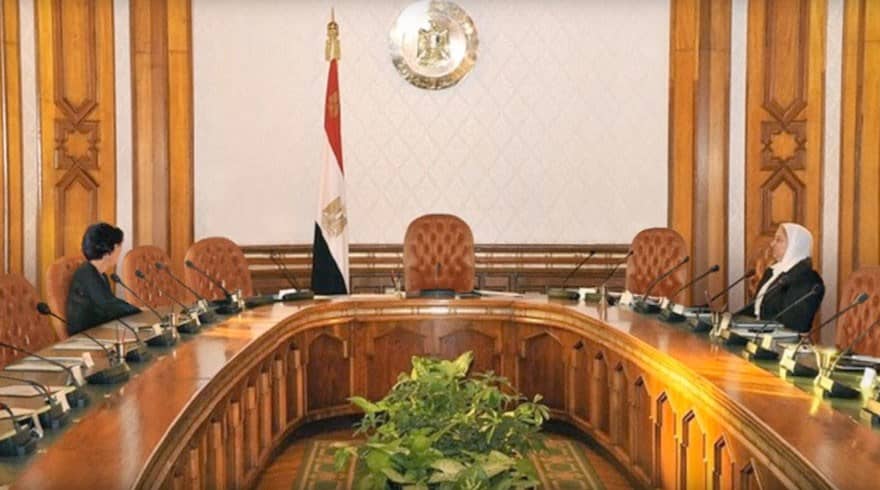 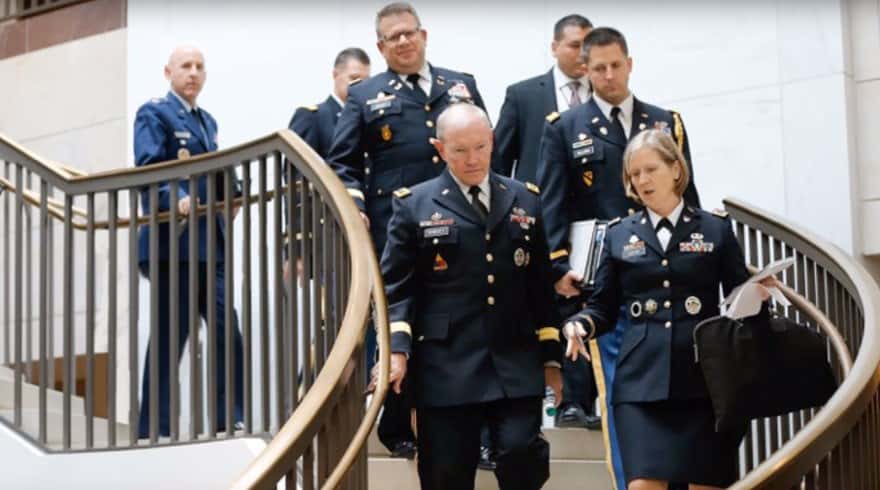 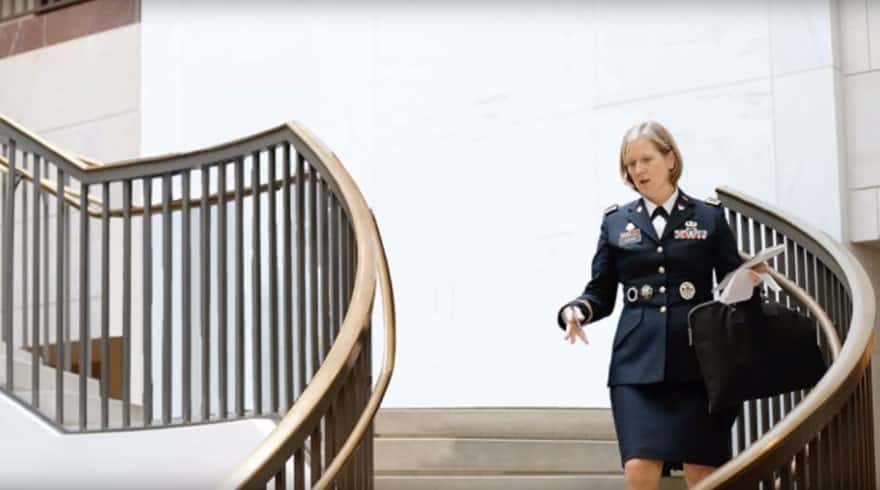 Watch the Elle video below: