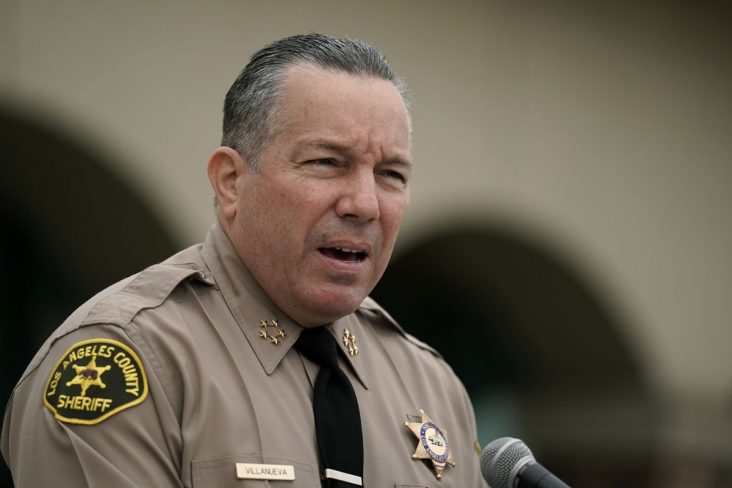 The male deputy involved in the Compton, Los Angeles ambush over the weekend has already been sent home from the hospital on Wednesday, Sheriff Alex Villanueva announced.

The 24-year-old male deputy had been in intensive care after the incident. He and 31-year-old Claudia Apolinar underwent surgery after being ambushed in Compton.

Sheriff Villanueva said Apolinar is still in the hospital, but is also expected to fully recover.

“We at @LASDHQ appreciate the outpouring of prayers and support you have shown for our ambushed deputies,” Sheriff Alex Villanueva tweeted Wednesday evening. “Great news, one of those deputies was released from the hospital today. He has a long road ahead for recovery. But he’s not alone. We, as a community, are in this together.”

Villanueva added that they are pursuing promising leads in the search for the gunman. The reward pooled for for information in the case was already at $300,000 on Tuesday.

A GoFundMe page has also been created to help the deputies with medical expenses and needs for their families.