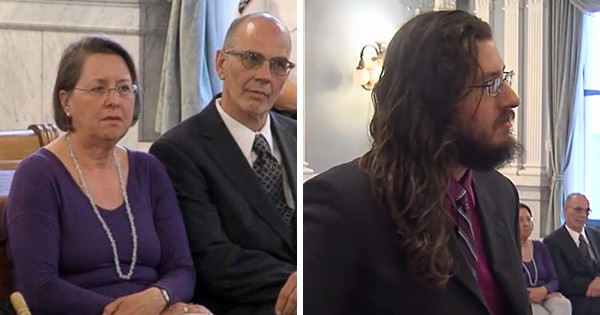 Mark and Christina Rotondo were forced to sue their son in court after his constant refusal to move out of their home. 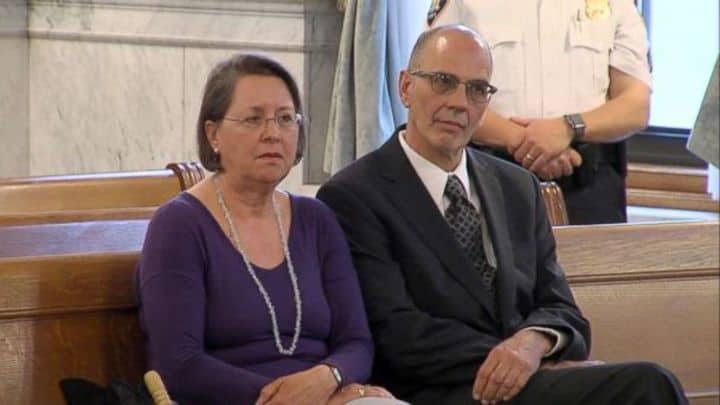 At 30-years-old, Michael Rotondo was provided several options and suggestions by his parents, such as giving him money to move out, asking him to find a job, get rid of his broken car to earn a bit of cash, and just move on with his life.

But Michael refused to move out of his parents’ home, so they brought their son to court. 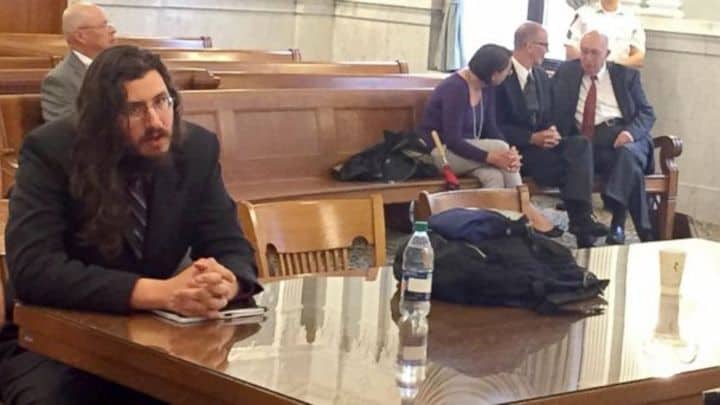 They sent their son five notices between February 2 and March 30. In the first note they had given, Michael’s father wrote, “Michael, After a discussion with your Mother, we have decided that you must leave this house immediately,”

“You have 14 days to vacate. You will not be allowed to return. We will take whatever actions are necessary to enforce this decision.”

According to court records, Michael Rotondo doesn’t contribute to the family’s expenses and does nothing at home. He does not help out with the chores and has lived in his parent’s home for eight years. 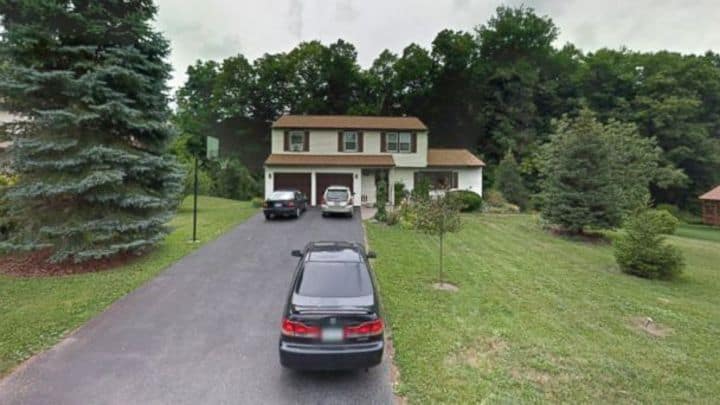 His parents then evicted him in a notice saying, “Michael Joseph Rotondo, You are hereby evicted from 408 Weatheridge Drive, Camillus, New York effective immediately.You have heretofore been our guest and there is no lease or agreement that gives you any right to stay here without our consent,”

“A legal enforcement procedure will be instituted immediately if you do not leave by 15 March 2018.”

When Michael insisted to live in his parents house, his mother filed for him to be officially evicted. 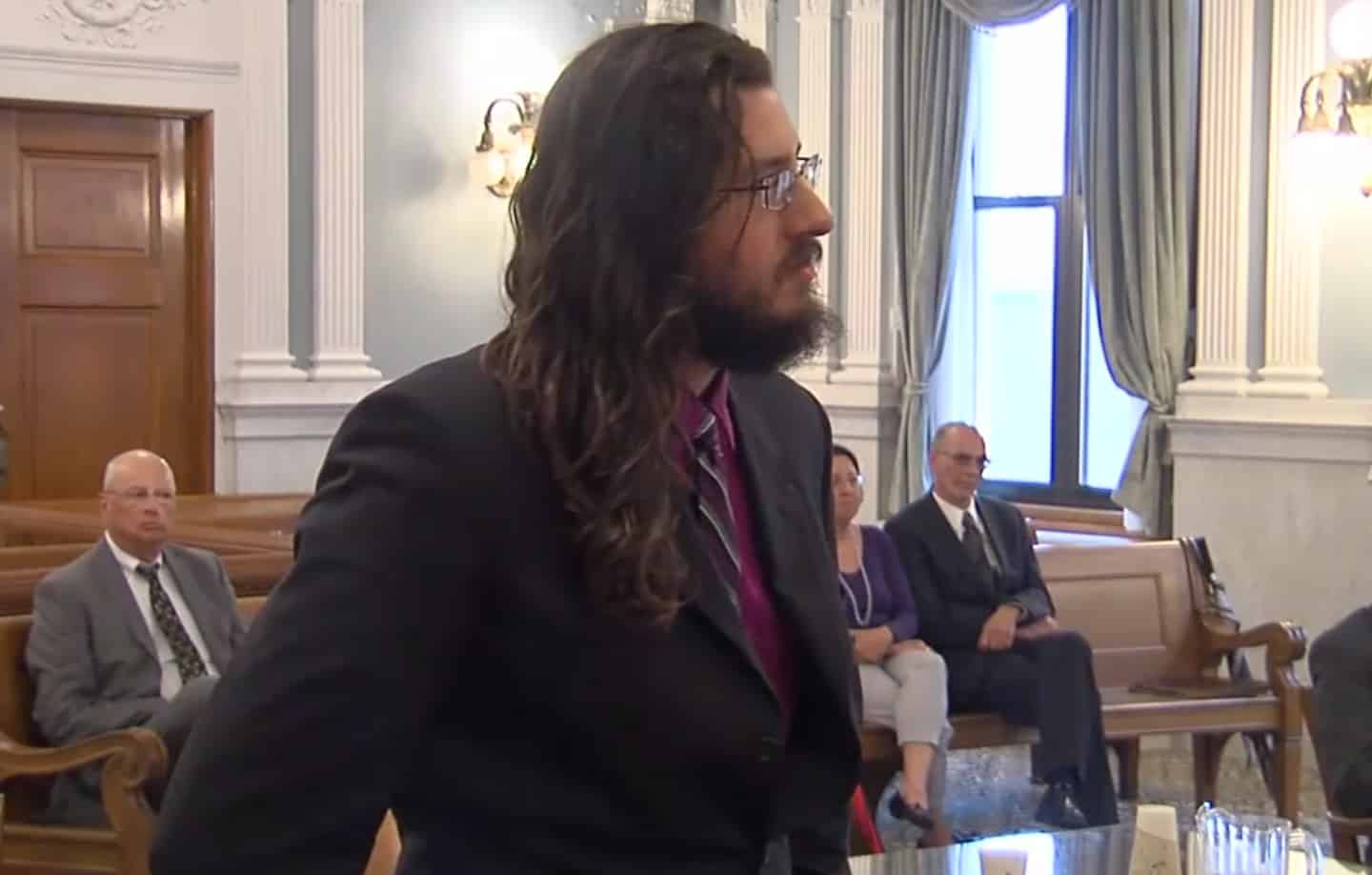 In court on Tuesday, Michael represented himself and claimed that his parents are legally required to give him a six month’s notice to leave, according to his filing.

Judge Donald Greenwood ordered the parents’ lawyer Anthony Adorante to draft an order regarding his eviction until a final eviction date is set. 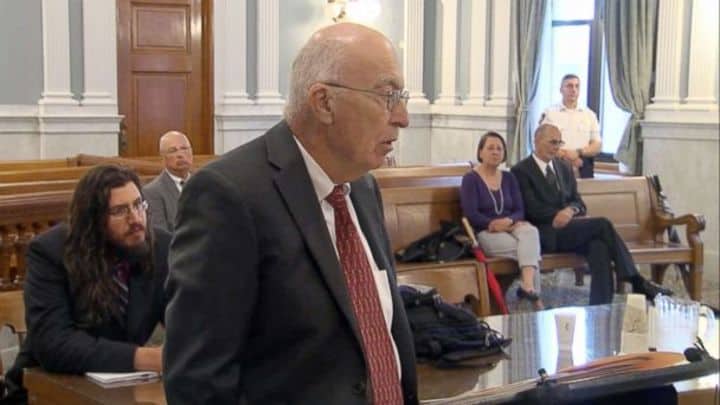 Michael, who’s turning 31 in July, claimed that his parents were harassing him to move out because he didn’t allow them to see his child who he lost custody over in September.

The 30-year-old is asking for a three month extension saying that “it’s reasonable.”

His father said that Michael should not only move out of their home, but should also get a job.

“There are jobs available even for those with a poor work history like you,” they wrote in one of the letters. “Get one — you have to work!”