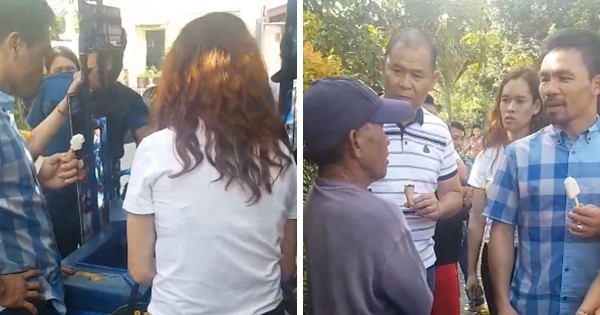 An ice cream vendor received the biggest surprise of his life when he met Filipino boxing champion Manny Pacquiao.

It was a hot summer’s day in General Santos City, the hometown of Manny Pacquiao, when he asked his assistant to buy him some ice cream. 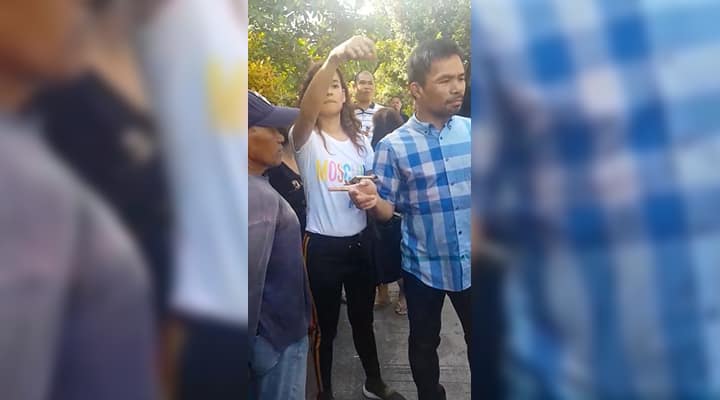 She bought 10 popsicles and gave one to Pacquiao when he asked her to let him meet the vendor.

The ice cream vendor was surprised that the celebrity wanted to meet him. But that wasn’t the only thing Pacquiao wanted to do. 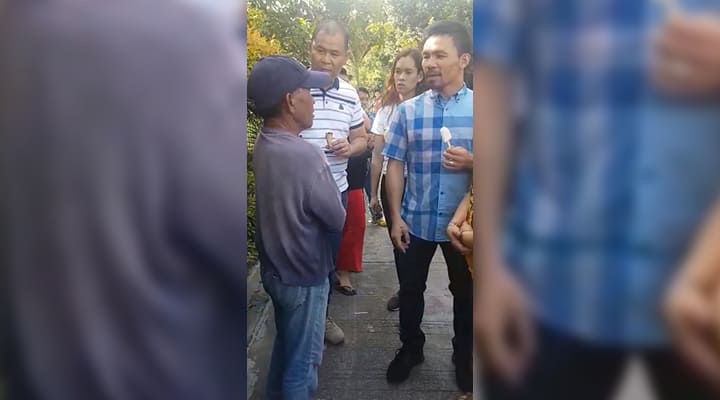 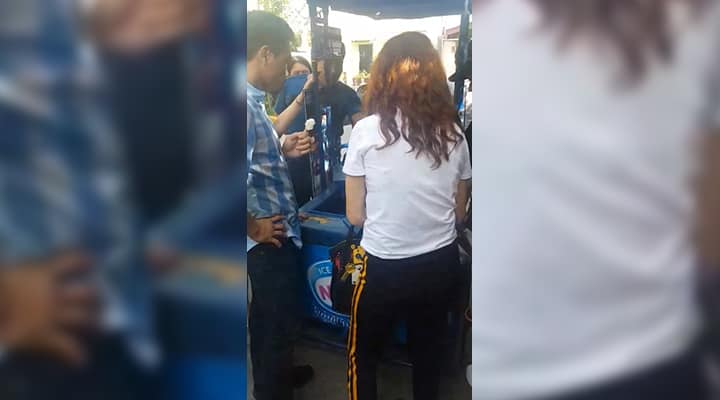 The video of the kind gesture was posted by Pacquiao’s assistant on Facebook where it received more than 86,000 reactions and was shared more than 50,000 times.

Pacquiao’s fans were happy to see that even with his fame and wealth, he still has a generous heart. He is currently a senator of the Philippines and has been in office since 2016.

Though the boxer is active in Philippine politics, he still continues to train for his fights inside the ring. He is set to fight Argentinian boxer Lucas Matthysse on July 15 in Kuala Lumpur Malaysia.