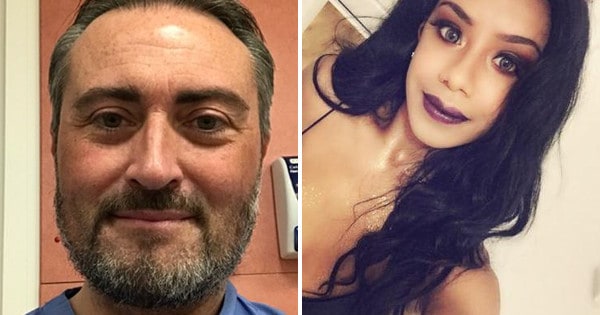 Martin Gallagher, a 45-year-old nurse from Liverpool, UK, was in a London train station when he spotted a young woman, Grace, crying.

Rather than walking away, he decided to help her. 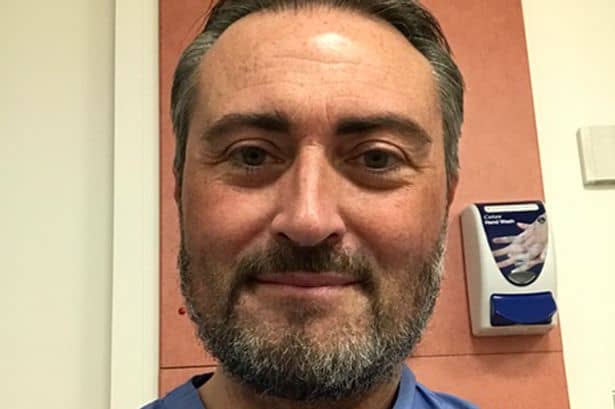 21-year-old Grace, a student, had lost her train ticket from London to Liverpool and said staff had refused to reprint her ticket, even though she had proof of purchase.

Fearing she’d be stranded in London, Grace was clearly distressed when Martin approached her and, without a second thought, paid for a replacement ticket for her.

Grace took to Twitter to share the story and thank Martin, and his amazing act of kindness quickly went viral.

Receipt, email/Trainline app the staff refused to reprint. A man saw me crying down the phone about my night/day and stepped in to pay

“A man saw me crying down the phone,” explains Grace in the tweets, meaning Martin.

£159**. I swear I'm praying with all my heart that this man gets everything he wants in life because he bloody deserves it. pic.twitter.com/ISnnzeeVLe

“I swear I’m praying with all my heart that this man gets everything he wants in life because he bloody deserves it,” she added.

Martin himself said, “I have two daughters myself, and if something like that were to happen to them, I would want someone to help them. That poor girl was so upset.” 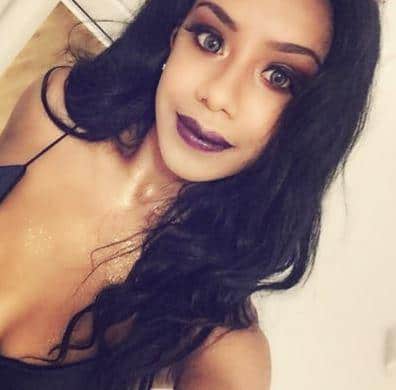 “The whole carriage was just looking at her and no one was helping. She looked really young and she was getting so upset.”

“I told the ticket guy not to say anything but she cornered me on the platform after we got off the train. I just said I wanted her to get home safe.”

And news even reached Martin’s wife, Lindsay, who said that kindness was in Martin’s nature.

@gracegeorgina glad he helped you. He has always been like that. He won't see anyone suffering. It's really nice our girls have seen this x

“He won’t see anyone suffering,” she said in a tweet.

Martin, we need more people like you in the world.