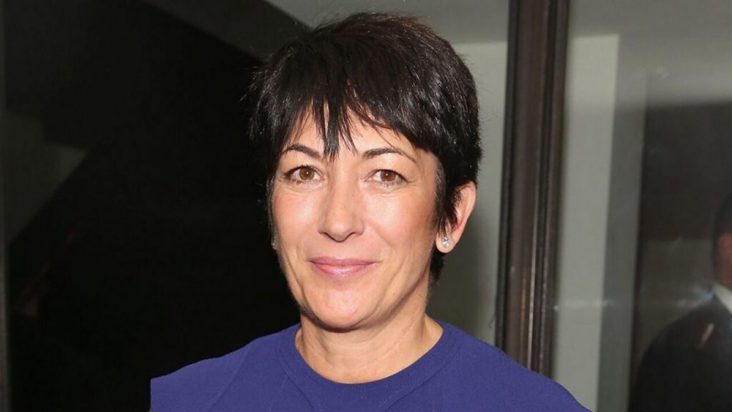 The 418-page document was released after Maxwell’s attorneys fought to keep it private. It stems from a defamation lawsuit brought against Maxwell from American advocate and Epstein accuser Virginia Roberts Giuffre, The Daily Mail reported.

During the interrogation, former President Bill Clinton and Britain’s Prince Andrew were also brought up, with Maxwell profusely denying Clinton had been to Epstein’s ‘pedo’ island.

She also skirted questions about Giuffre’s claims that Prince Andrew used a Spitting Image puppet to grope her in Epstein’s New York home. Giuffre has claimed she was instructed to have sex with Prince Andrew multiple times, claims which the Prince vehemently denied.

Maxwell’s defense team has previously said releasing the deposition would prejudice her right to a fair trial.

However, in their ruling, the judges said that “we cannot conclude that the district court abused its discretion in ordering the deposition materials’ unsealing.”

The ruling said, “The District Court correctly held that the deposition materials are judicial documents to which the presumption of public access attaches and did not abuse its discretion in rejecting Maxwell’s meritless arguments that her interests superseded the presumption of access.”

The deposition stems from Giuffre’s defamation case against Maxwell, which was settled in 2017, but media organizations applied to have the documents in the case made public, and they are being released on a rolling basis.

Maxwell is currently in jail, awaiting trial on charges that she lured girls as young as 14 years old for Epstein to abuse between 1994 and 1997.