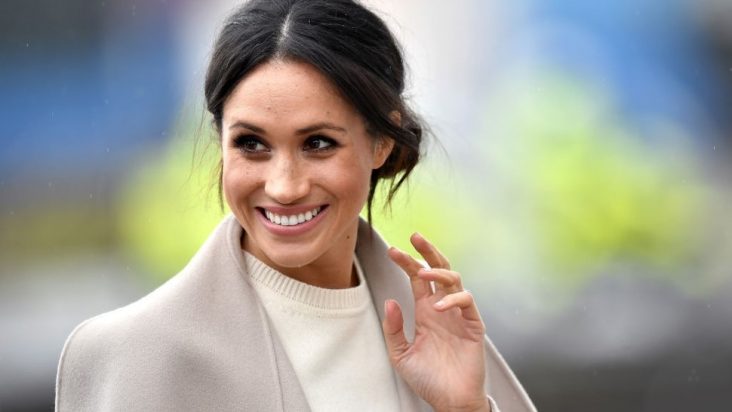 Celebrity-turned-royal Meghan Markle, the Duchess of Sussex, is reportedly “networking” with leaders of the Democratic Party for a possible bid at the U.S. president in 2024.

“The Blairite, internationalist and Democratic party networks are buzzing with talk about Meghan’s political ambitions and potential backers,” the Mail reported.

“During the US election last year they levelled a thinly veiled attack on Donald Trump by urging voters to ‘reject hate speech,’ which a spokesperson for the couple described as ‘a call for decency.’ Trump himself declared that he was ‘not a fan’ of Meghan, 39,” the media outlet said.

Markle is allegedly preparing to step in should President Joe Biden decide not to run for a second term, the source said.

Markle’s biographer and longtime friend, Omid Scobie, has also claimed that the one-time actress “has her eyes set on the U.S. presidency.”

“Meghan is the embodiment of the American dream. One day we may see Meghan become president,” Scobie previously said in a documentary.

“‘One of the reasons she was so keen not to give up her American citizenship was so she had the option to go into politics,’ the unidentified friend told the mag of Markle’s brief time in the UK,” wrote the paper.

Markle is in the news these days after her bombshell interview with Oprah Winfrey last week. She claimed that she was driven out of the royal family because of racism.