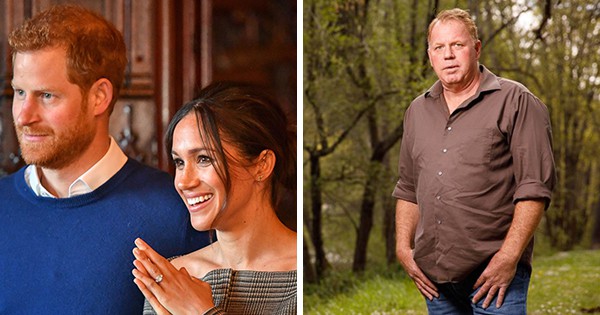 The Royal Wedding of Prince Harry and Meghan Markle is only weeks away, but a member of the Markle family isn’t so happy about it. Thomas Markle Jr., Meghan’s half-brother, sent Prince Harry a letter warning him not to marry his half-sister.

Thomas Jr., 51, wrote to the 33-year-old prince that Meghan is a “jaded, shallow, conceited woman that will make a joke of you and the royal family heritage.” 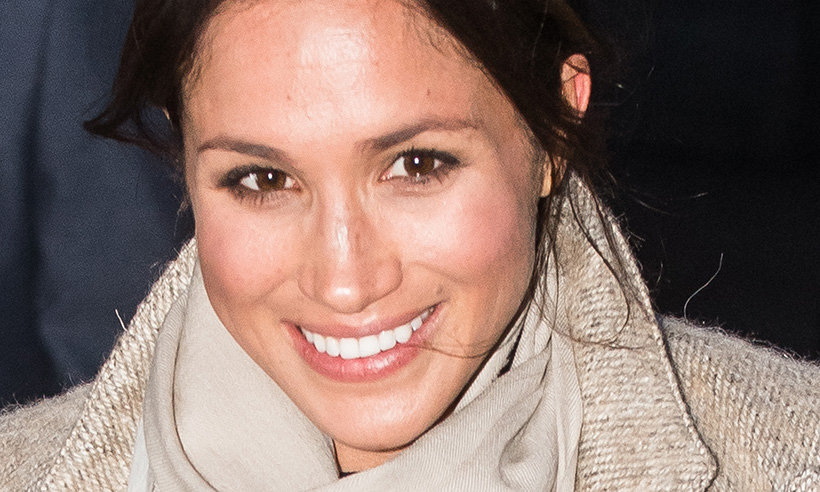 He wrote, “As more time passes to your royal wedding, it became very clear that this is the biggest mistake in royal wedding history. Meghan Markle is obviously not the right woman for you. I’m confused why you don’t see the real Meghan that the whole world now sees. Meghan’s attempt to act the part of a princess like a below C average Hollywood actress is getting old.”

He continued by accusing Meghan of putting her father in debt as he helped her pursue her acting career. Their father allegedly had to file for bankruptcy due to the support he gave Meghan while she was starting out.

“What kind of person starts out by using her own father until he’s bankrupt, then forgets about him in Mexico leaving him broke, over mostly all her debts,” 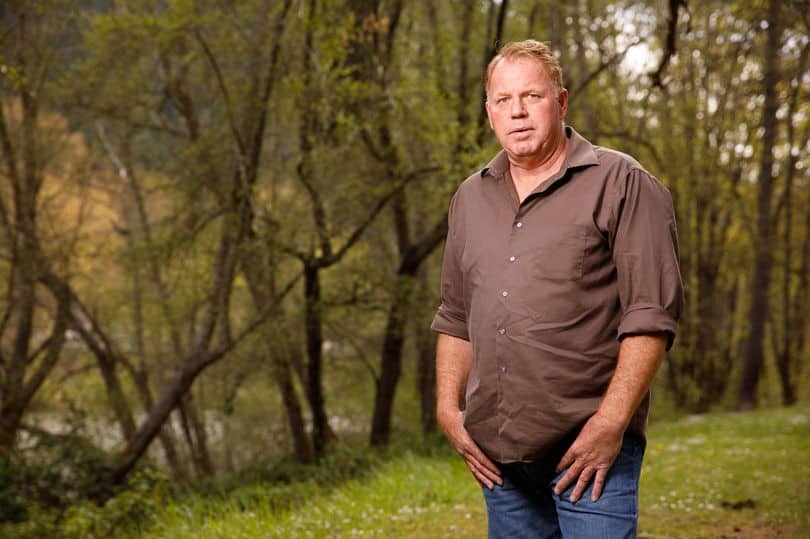 “And when it’s time to pay him back she forgets her own father like she never knew him. It’s very apparent that her tiny bit of Hollywood fame has gone to her head,” Thomas Jr. said.

Thomas Jr. claims that Meghan and him were close and had bonded over taking care of their grandma from 2009-2011 until Meghan left for Toronto to start filming for Suits. But, the former has expressed that he was deeply hurt by her royal wedding snub, saying that Meghan has forgotten her roots by not inviting family members.

In his letter he continued, “Not to mention, to top it all off, she doesn’t invite her own family and instead invites complete strangers to the wedding. Who does that? You and the royal family should put an end to this fake fairy-tale wedding before it’s too late.” 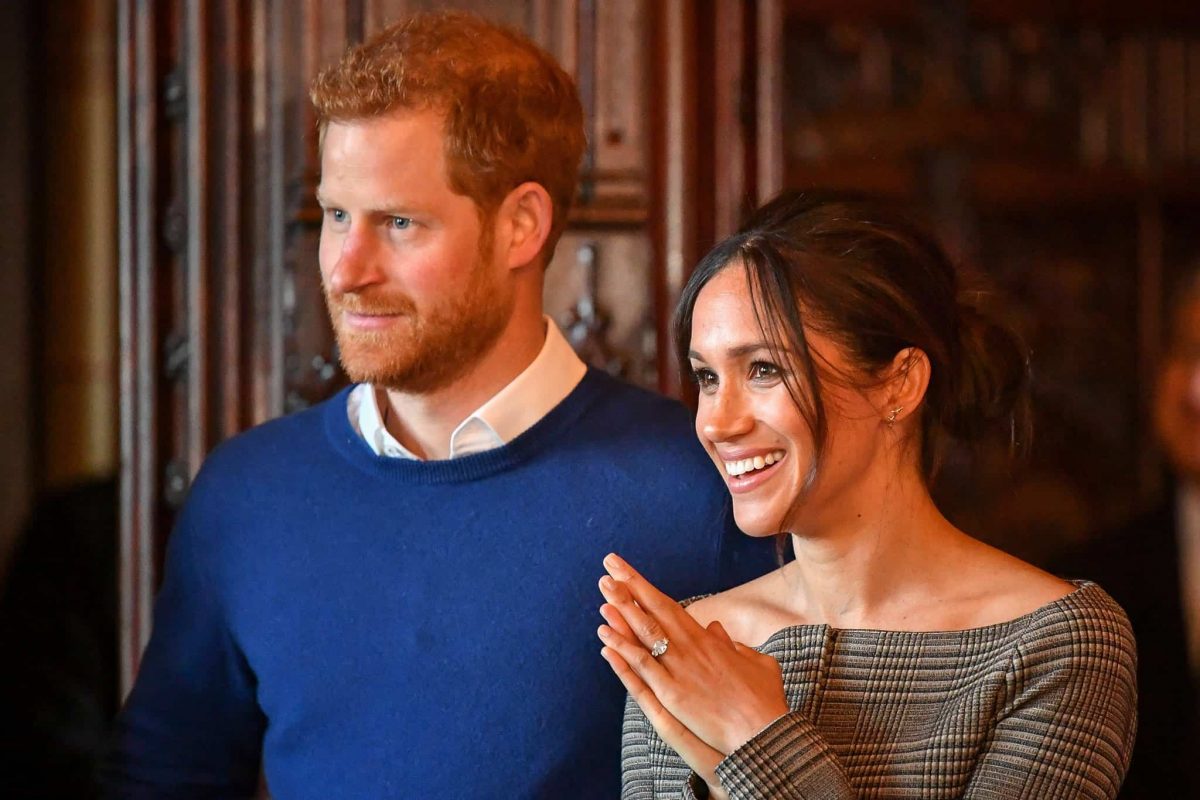 He concluded his letter by saying, “Also you would think that a royal wedding would bring a torn family closer together, but I guess we are all distant family to Meg.”

The accusations made by her half-brother is not the first time Meghan’s family has expressed their thoughts on the actress. Her estranged sister, Samantha Grant, was also vocal that Meghan cut off all their family ties since starting her relationship with Harry.

You can read the entire letter that was written by Thomas Markle Jr. here.