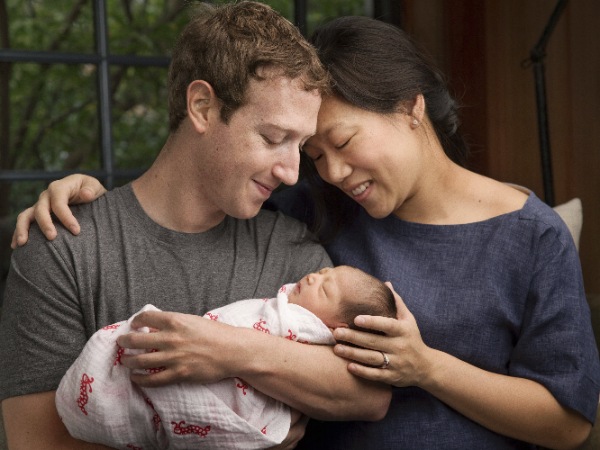 The third child of the CEO of Meta and his wife, Priscilla Chan, is a girl, the couple revealed on Wednesday.

“Lots of love,” Zuckerberg wrote with a photo of Chan and himself in an Instagram post. “Happy to share that Max and August are getting a new baby sister next year!”

College sweethearts Zuckerberg and Chan have been wed since 2012; their wedding day fell on the same day as Facebook’s IPO. In 2021, Facebook’s corporate name was changed to Meta.

The Chan Zuckerberg Initiative, their humanitarian organization, was introduced on the same day the couple announced the birth of their oldest daughter, Max (short for Maxima), in 2015. The charity, supported by Zuckerberg’s Meta wealth, intends to eradicate all illnesses throughout the lifetime of their daughter.

August, the second child of the pair, was born in 2017. Zuckerberg promised to take two months of paternity leave before she was born. (Meta grants all new parents a four-month leave of absence.)

Zuckerberg was once among the richest persons on earth, but this year has seen a decline in his net worth. Despite having a $125 billion fortune at the beginning of 2022, it has since fallen by $70 billion, or around 55%, due to Facebook’s rebranding to Meta and the company’s first-ever decline in user counts this year.