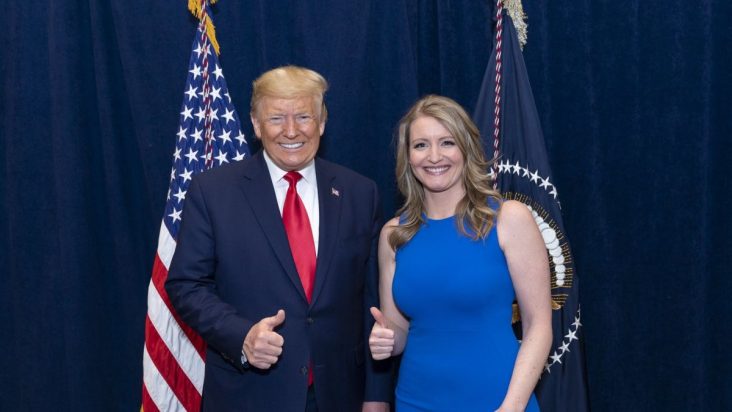 Trump campaign attorneys celebrated the decision although the case is not related to the presidential contest, reports said.

Trump attorney Jenna Ellis said on “Fox & Friends” on Sunday morning, “Our team is going to be able to go in this morning at about 8:30 and will be there for about eight hours to conduct that forensic examination and we’ll have the results in about 48 hours, and that’ll tell us a lot about these machines.”

President Trump’s personal lawyer Rudy Giuliani tweeted that it was a “BIG WIN FOR HONEST ELECTIONS.”

Judge Elsenheimer’s decision stems from a challenge made by voter William Bailey, who claimed that ballots were damaged during a recounting of ballots in a village marijuana proposal that narrowly passed.

According to the Detroit News, the judge’s order instructs the county to “maintain, preserve and protect all records in its possession used to tabulate votes in Antrim County.”