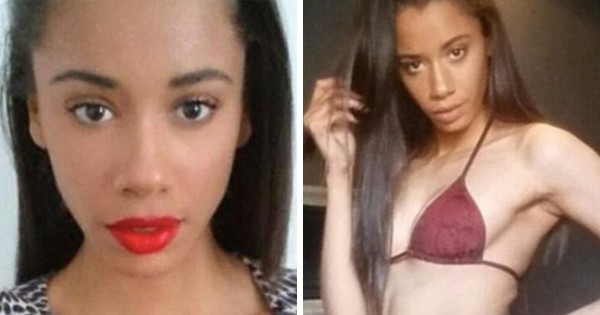 26-year-old Jasmin from London auctioned off her own virginity online to the highest bidder. 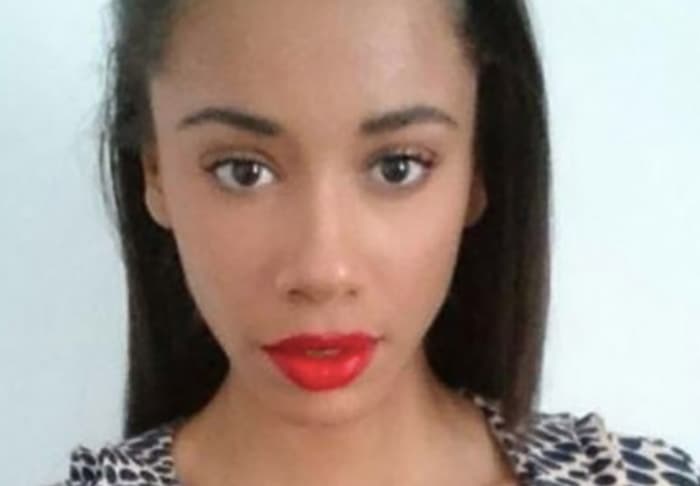 An unnamed ‘Hollywood actor’ based in Los Angeles coughed up an enormous 1.2 million euros or approximately 1.4 million USD for Jasmin’s virginity.

The actor is said to have outbid a Munich-based businessman and a Manchester United player.

The pair have reportedly already gone out to dinner together and have scheduled a date for some time in April at an undisclosed German hotel.

Jasmin revealed that she is a ‘fan’ of the man who won her bid. 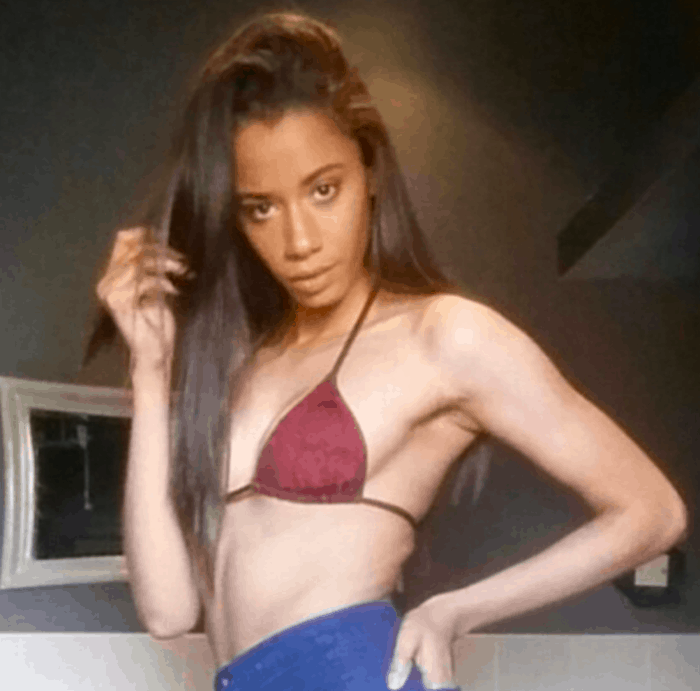 “My parents supported me from beginning. They know everything and agree.”

“I am 26 and they know that I am adult enough for deciding alone what I do with my body.” 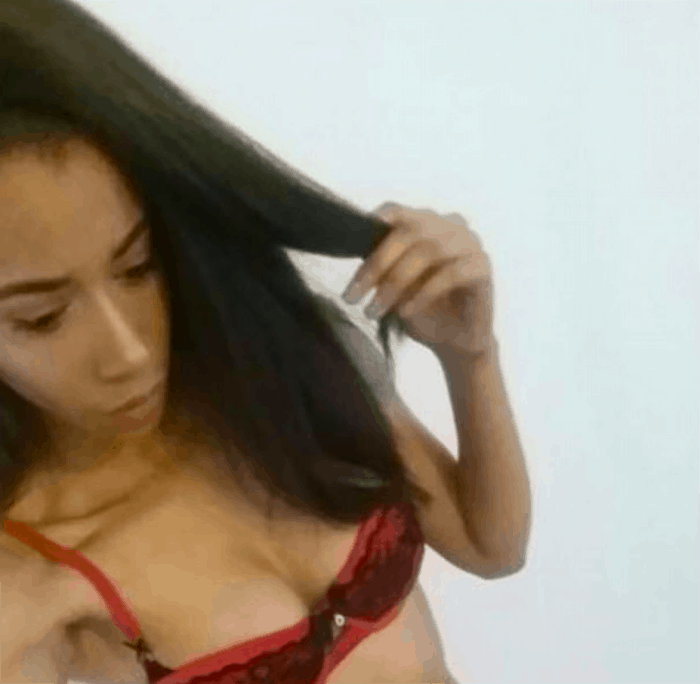 “As I met the actor already and I was always a big fan of his, I am more nervous as a fan than about losing my virginity. But who knows. Maybe I will get more nervous when we meet in the hotel.”

Jasmin put her virginity up for sale last year on the site ‘Cinderella Escorts.’ Her virginity has been medically proven through a doctor’s certificate. Her profile states that if bidders want a second opinion, they can have another doctor come along to a meeting.

Jasmin intends to use the money to kickstart her own business.

Sexologist Dr. Nikki Goldstein weighed in on the news—more specifically, what would compel a person to pay for another’s virginity?

“It’s actually quite a backwards idea because the value of virginity comes from the idea that a virgin is pure and innocent. Which is damaging to our beliefs about sexuality as those who do have sex should not be seen as dirty or guilty,” shared Dr. Goldstein.

“For some men it’s the ego of being the first to be sexual with that woman and a sense of ownership of her virginity. For some it’s about the power and ego, for others it’s more of a fetish.”

“If it’s two consenting adults that understand what they are getting into then in a way we have to respect everyone’s choices but I do still worry about their belief system associated with this sexual act and what it means for the future.”

Dr. Goldstein added, “Does the woman become damaged goods? If she is only with the guy for one night does she then develop guilt in other relationships due to not being a virgin anymore? Or does this idea carry on, swapping sex for things and money instead of owning her sexuality?”

Indeed, we all have different beliefs when it comes to virginity. Best of luck to Jasmin. Let’s hope she spends her million wisely.