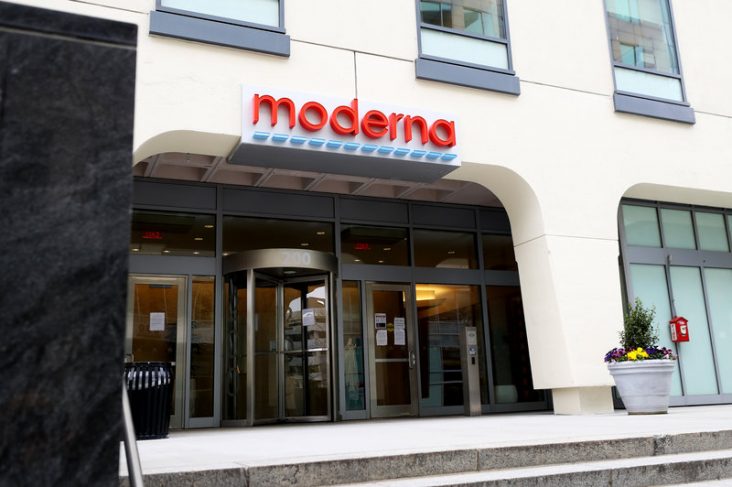 US biotech firm Moderna on Monday released an interim analysis of its coronavirus vaccine, saying it is 94.5% effective.

The Massachusetts-based firm is the latest to reveal impressive results from phase 3 trials of its vaccine, BBC News reported.

The company said it now plans to apply for emergency-use authorizationto the U.S. Food and Drug Administrations.

In the trial, 90 of the patients received the placebo while the remaining were given the vaccine.

A similar interim analysis was released this month from a collaboration between Pfizer and the German firm BioNTech, which suggest its vaccine is 90% effective at preventing illness.

Reports noted however that the Moderna vaccine is not expected to be available outside the U.S. until next year.

The biotech firm said it can have 20 million doses ready for delivery within the U.S. before the year ends. They are targeting to manufacture 500 million to one billion doses for global release by next year.

The Moderna vaccine uses similar mRNA technology as BioNTech’s. The major advantage it has over the Pfizer vaccine is their vaccine’s improved shelf life and stability.

The firm explained  that it can be stored at standard refrigeration temperatures of 2C to 8C for 30 days. Additionally, it can be stored for six months at -20C for shipping and long-term storage.