When 23-year-old Doreen Ching from Malaysia shared photos of her body on Facebook after giving birth to quadruplets, she didn’t expect the reactions she would receive. 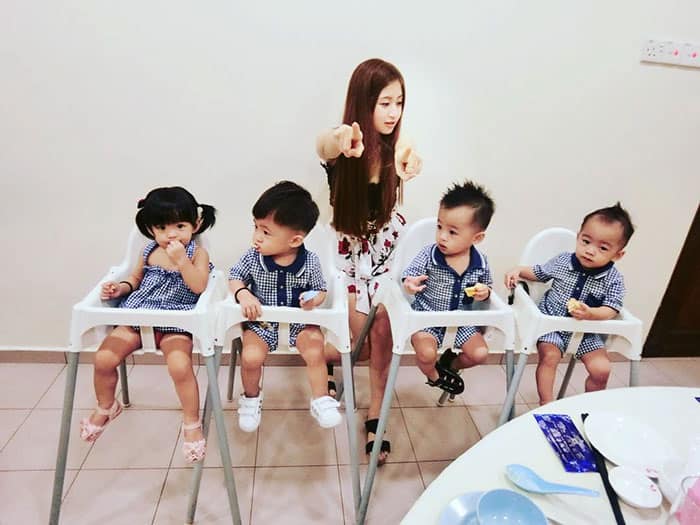 By posting her pictures, Doreen wanted to show other moms and women that she was coming to terms with the changes giving birth made on her body.

Her post was shared more than 12,000 times and received 23,000 reactions. But not everyone received her post positively. Some people were calling her body ugly and disgusting just because her body had stretchmarks. Others were quick to say they wanted to throw up at the sight of the lines on her belly.

But, Doreen didn’t want to let her bullies get the best of her. 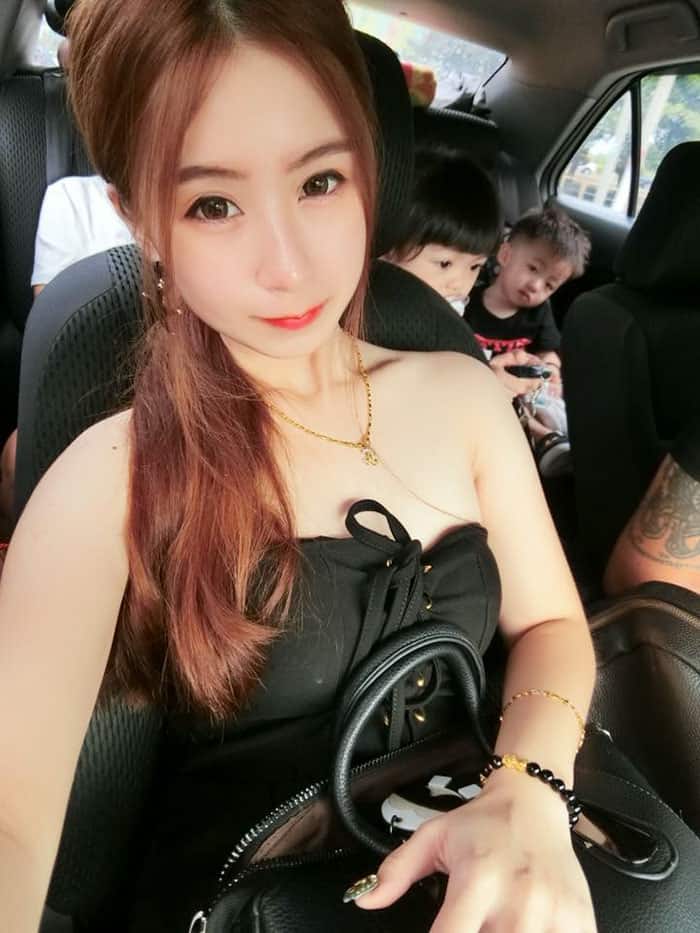 She initially talked about her experience as a mother by saying, “Only 21 at the time, I wondered how I would be able to accept my stomach looking like this for the rest of my life. The first thing I did when I got out of the delivery room was to look at my stomach and tears came out. I was cracked up to a very serious kind of rupture and skin tissue was damaged.”

“I wondered how I would be able to accept my stomach looking like this for the rest of my life.” 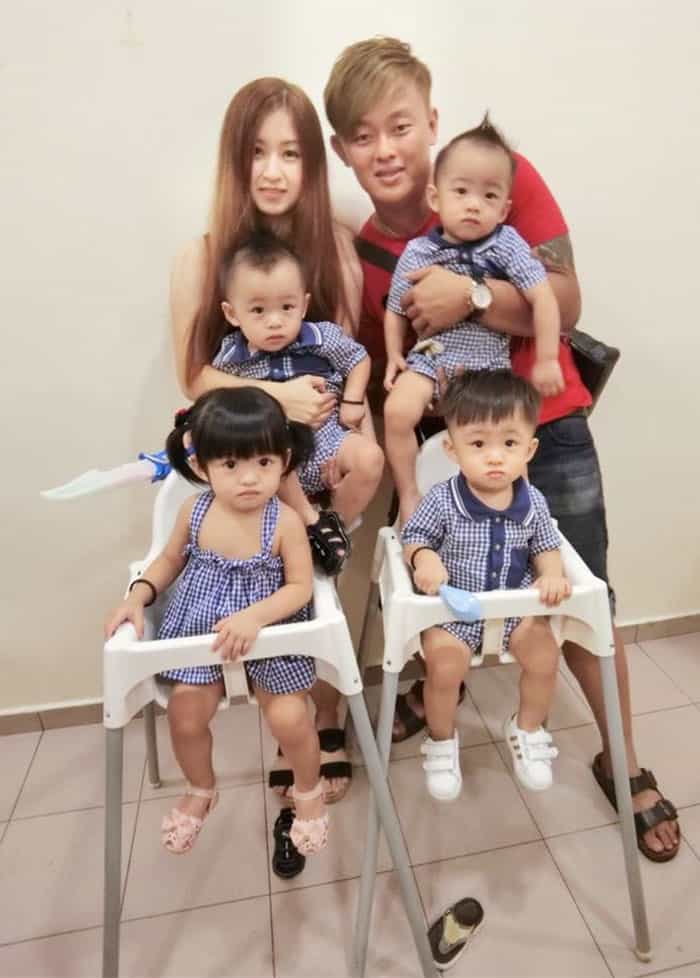 “Some men said it was all the woman’s fault for wanting to have so many kids. Do you have any respect for the women of the world? Your mother? Your wife? And a woman who can afford to have children?” 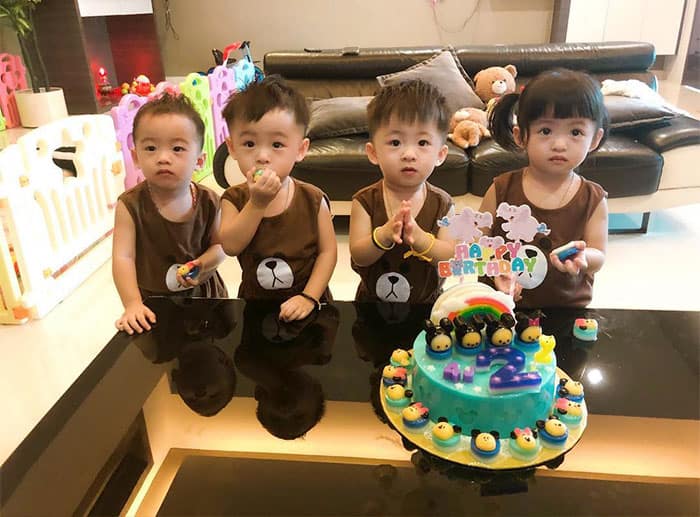 “My stomach doesn’t matter. I can still wear a bikini at home. I can only be as perfect as I can be.” 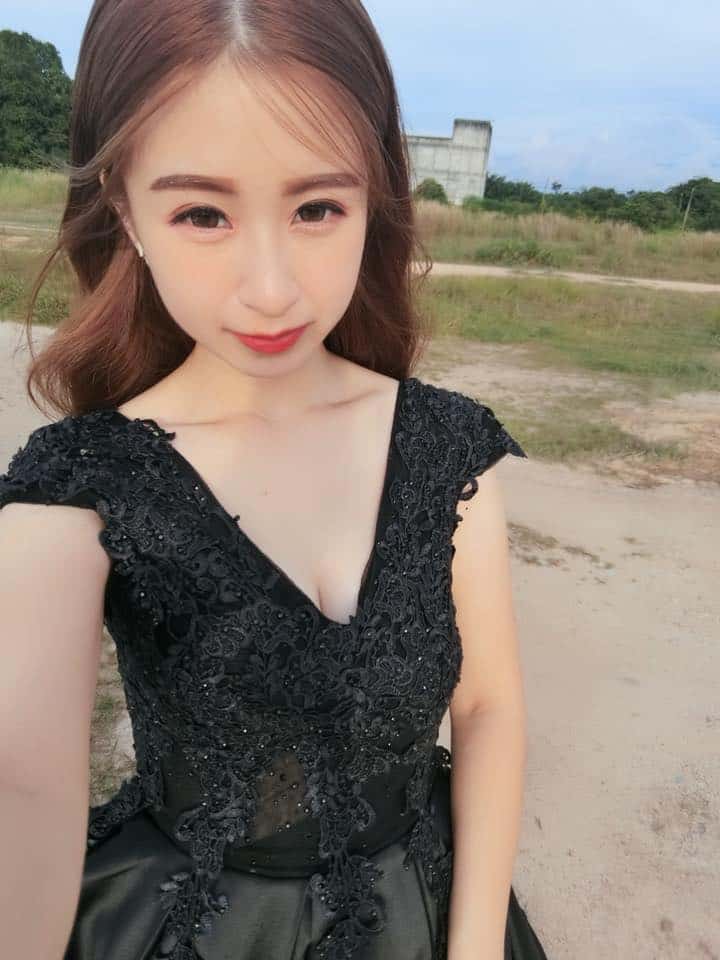 A lot of people applauded her and how she reacted to the trolls. She received an outpouring of positive comments from moms and women online.

Atta girl, Doreen! She sure showed her bullies that she was tougher than them.