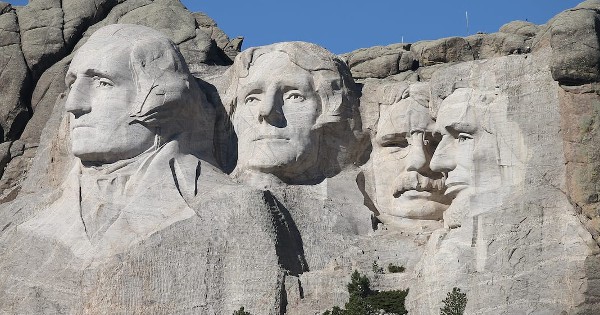 Mount Rushmore is one of  the world’s most famous landmarks, but did you know there’s more to it than its four famous faces?

Sculptor Gutzon Borglum began work on the project in 1927 and it was finally completed in 1941. Originally, Borglum wanted to include more presidents, but a lack of funding and an over-complicated plan lead to his idea being rejected. 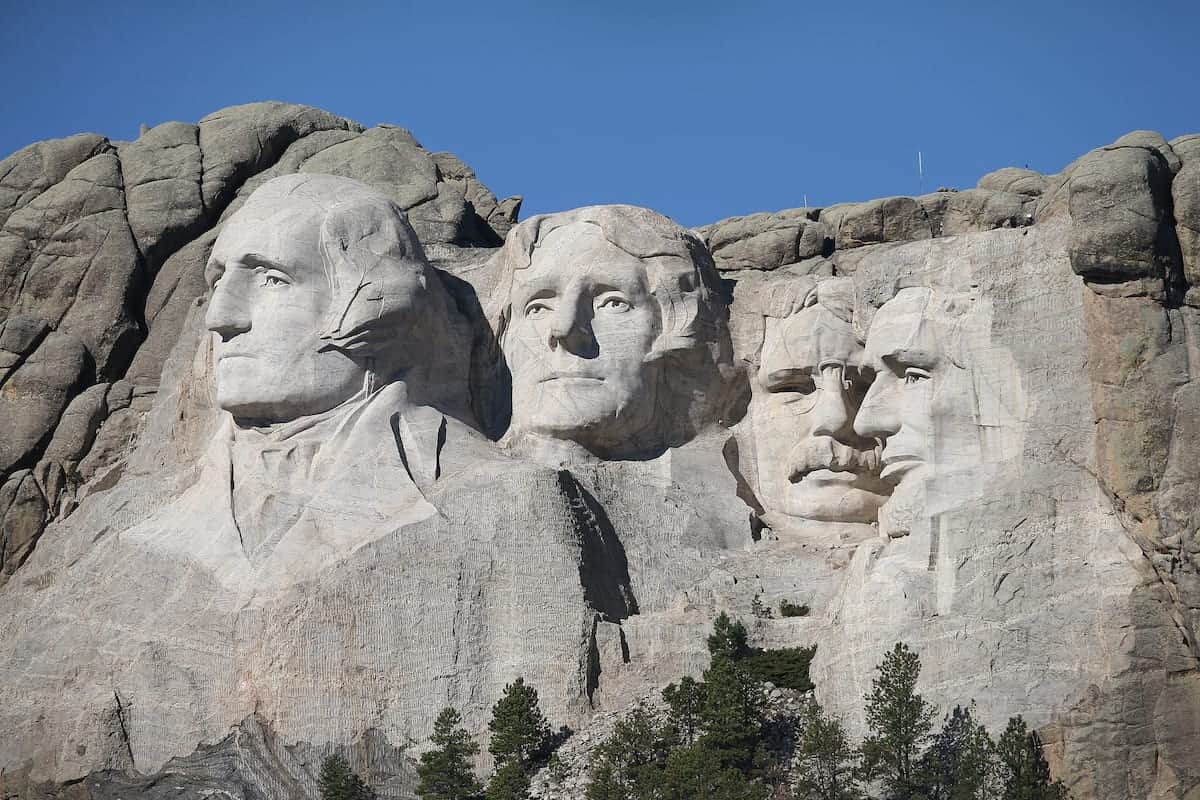 But Borglum was able to work on a hidden room that would tell the story of America to future generations — the Hall of Records.

Borglum died before work on the hall could be completed, leaving it unfinished for decades. But almost 60 years later, the project was restarted and the chamber room was finished. 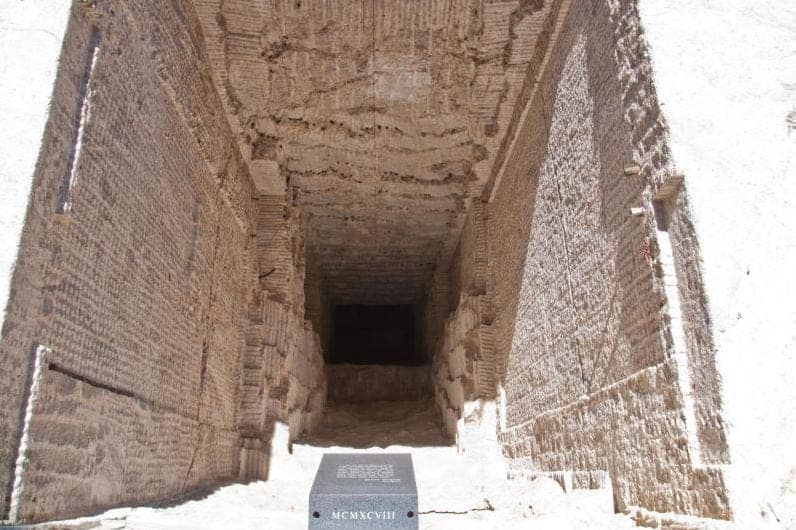 Today, sealed behind a 1,200-pound black granite slab in a wooden box are documents chronicling America’s history — the US Constitution, the Bill of Rights, the Declaration of Independence, a biography of Borglum himself, and descriptions of the presidents featured on the monument.

The room is located in Abraham Lincoln, in the frontal lobe area of where his (stone) brain would be. 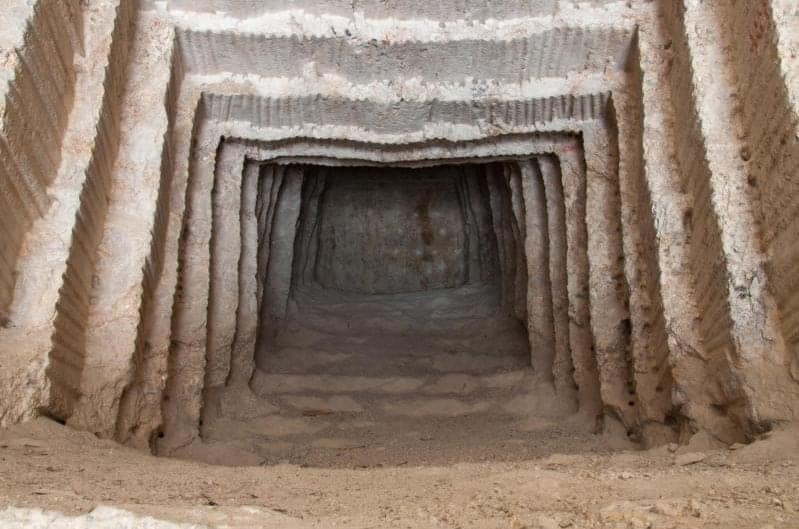 Sadly, the room is strictly off-limits due to its hard-to-reach location, so tourists are unable to visit.