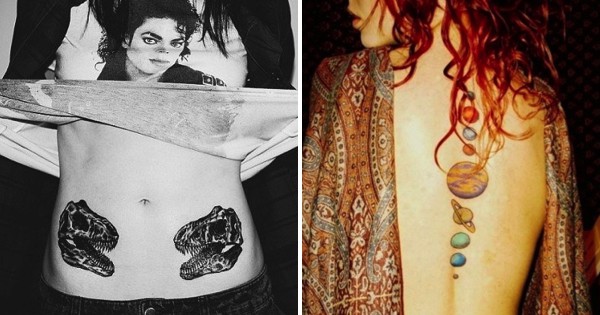 Nerdy tattoos are generally science fiction and fantasy-themed images of space ships, parallel dimensions, elves fighting dragons or any of a number of other narrative curiosities.

While nerd culture used to be popular only among gamers, comic book fans, and computer geeks, it is now considered to be part of mainstream culture. Take the Marvel franchise for example – while traditionally its comics were read only by a niche demographic, its movies are now enjoyed worldwide across all age groups and cultures.

Nerdy tattoos are therefore more popular than ever before – yet tattoos of any kind still remain a taboo, and getting one is not an easy decision to make. The fear of needles and pain or the sheer costliness and permanency of it all will put many people off getting one done.

A nerdy tattoo will typically express you interest in fantasy figures, movie characters, comics heroes or any other science fiction and fantasy themes. It can also just be a vivid illustration of some science fact you find interesting – for example, a DNA helix or the periodic table of elements. Many people get tattooed to make their geeky passions known to their friends and peers, while others see it more as a fun piece of art on their body.

Of course, once you are done choosing a cool design, there is still the matter of placement. The forearm is the most common choice for nerd tattoos – it’s easy to cover up with long sleeves or gloves if need be, yet it’s visible enough that people will notice your nerdy mark.

Before getting one inked on you, make sure you’re okay with the image and its placement, because getting a tattoo is for life (unless you want to have expensive and uncomfortable laser removal).

Here are some of our favorite nerdy tattoo ideas to help inspire you! 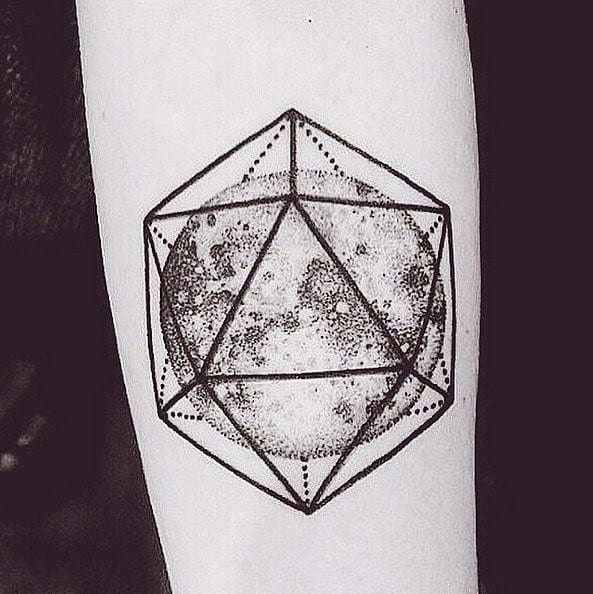 An earth tattoo is beautiful, but a geometric earth? It’s out of this world. 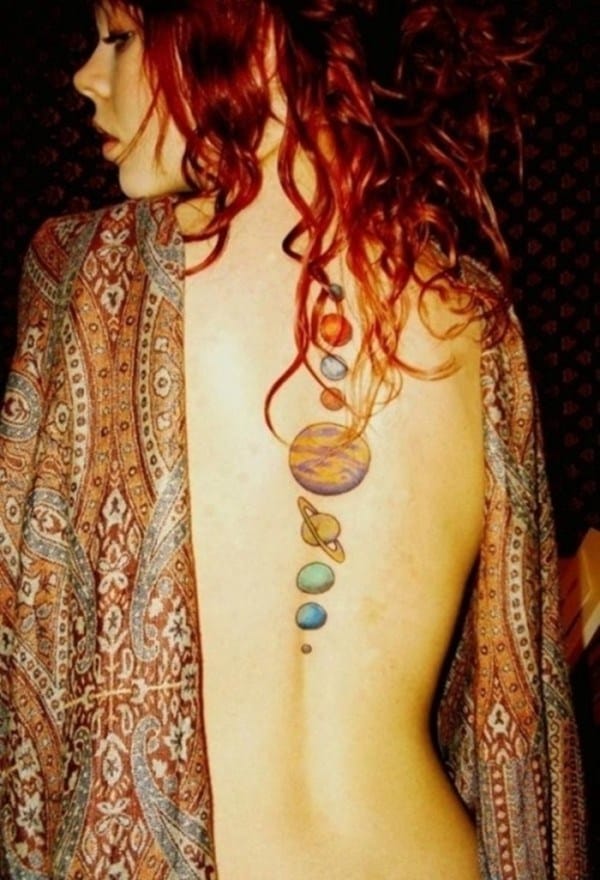 Carve the entire solar system on your person. 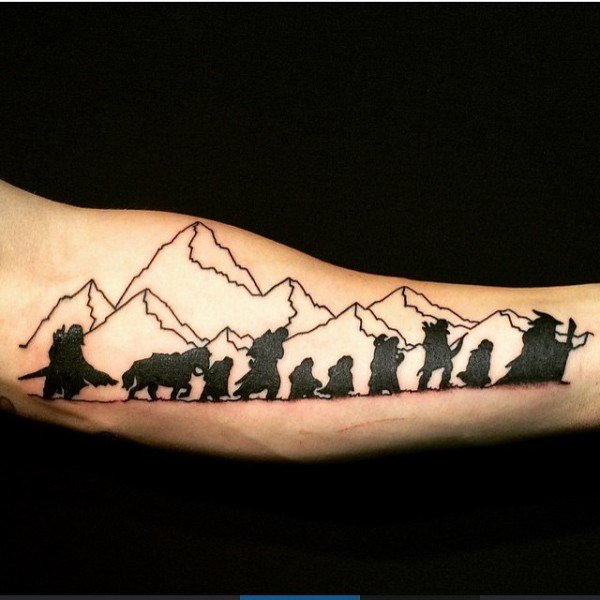 The unlikely band of heroes, headed by Gandalf the Grey, trudge across the Misty Forearm. 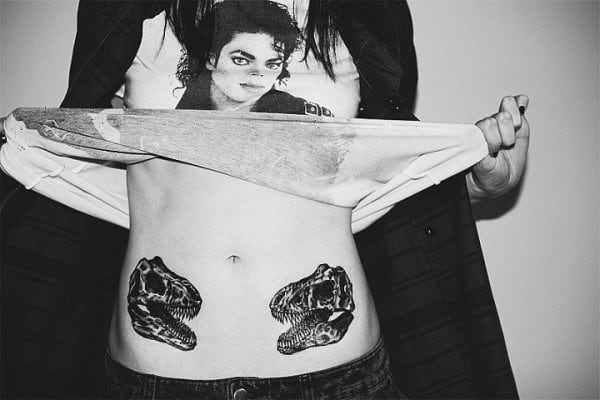 The mighty T-Rex may be extinct, but he will never grow old. 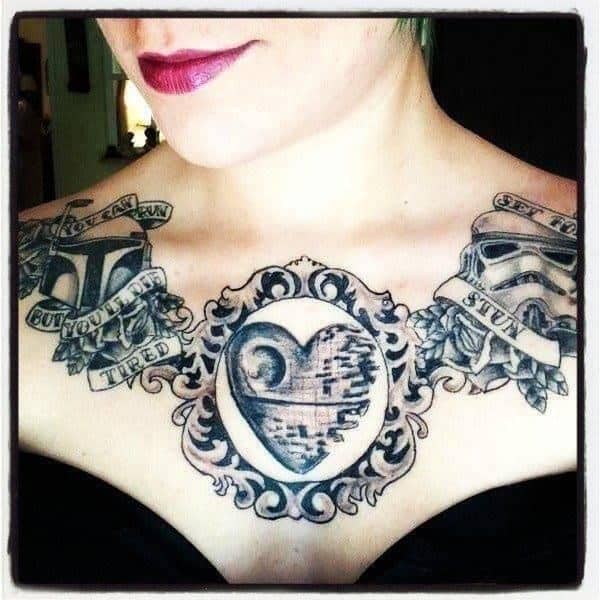 For the Star Wars fanatic, how about a Death… Heart? 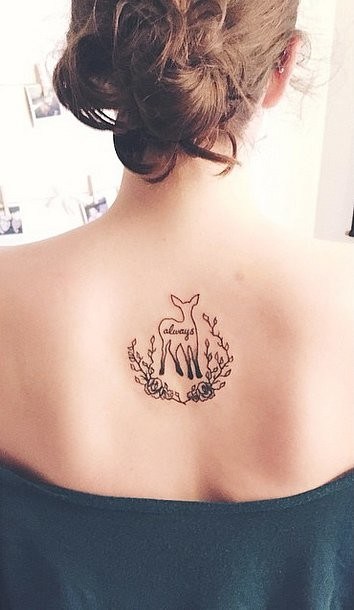 A pretty illustration of Snape’s famous line, and the Patronus he shared with his one great love. 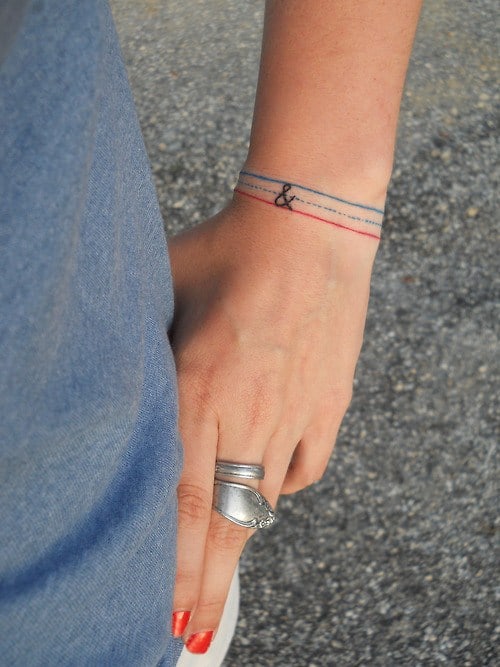 For the grammar geeks, the ampersand. 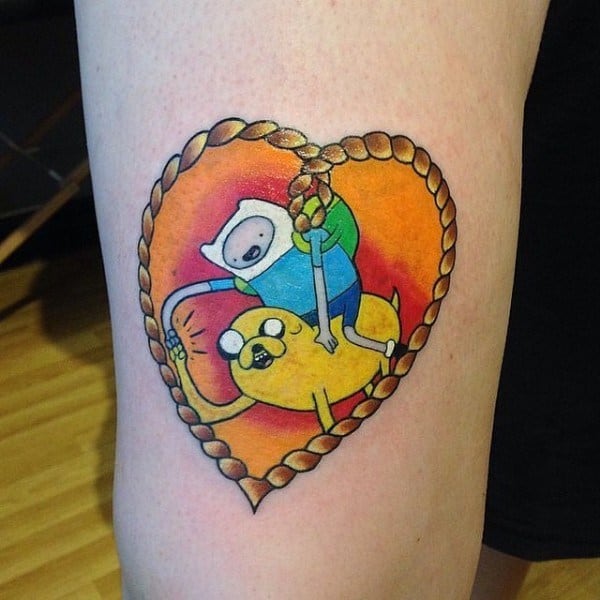 It’s only natural to be obsessed with Adventure Time, we get it. 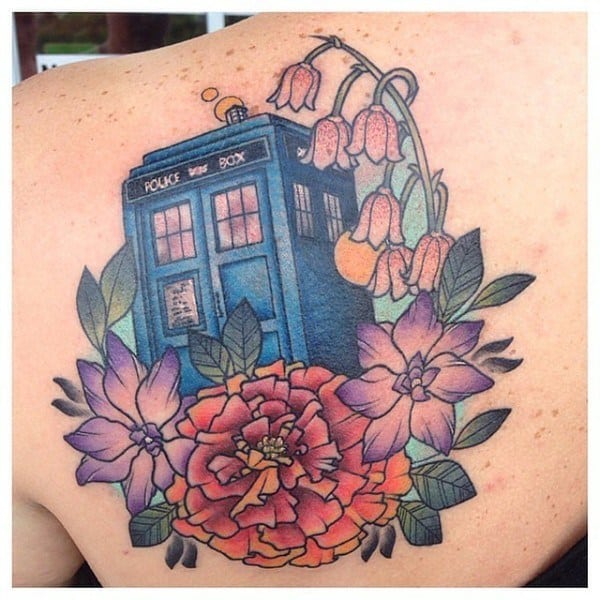 The Tardis will forever be an iconic symbol of geekhood. 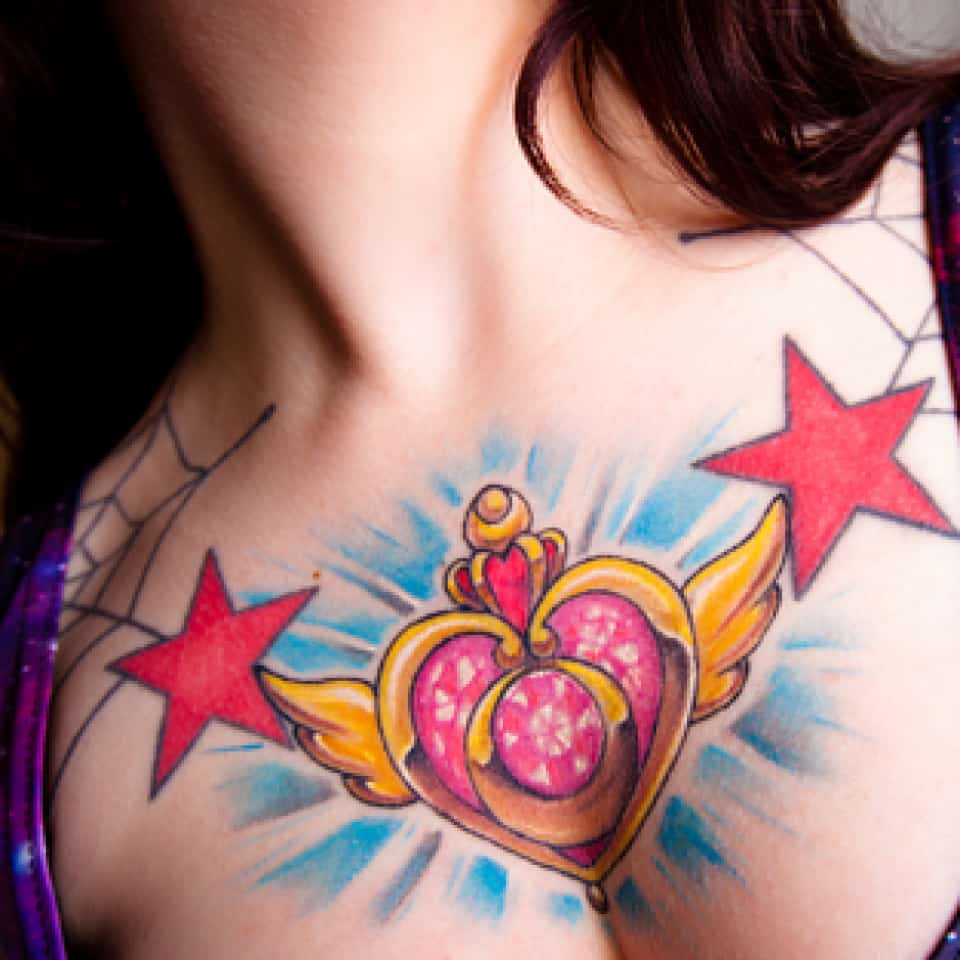 Do you “heart” Sailor Moon as much as this girl does? 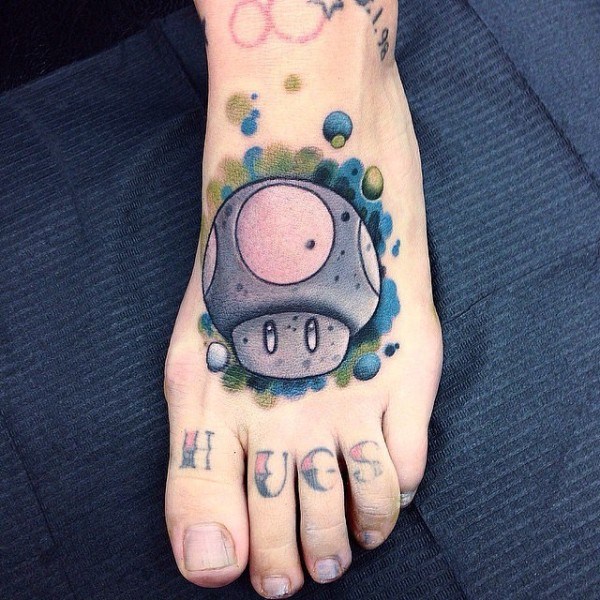 This way, you can be sure your health is safe. 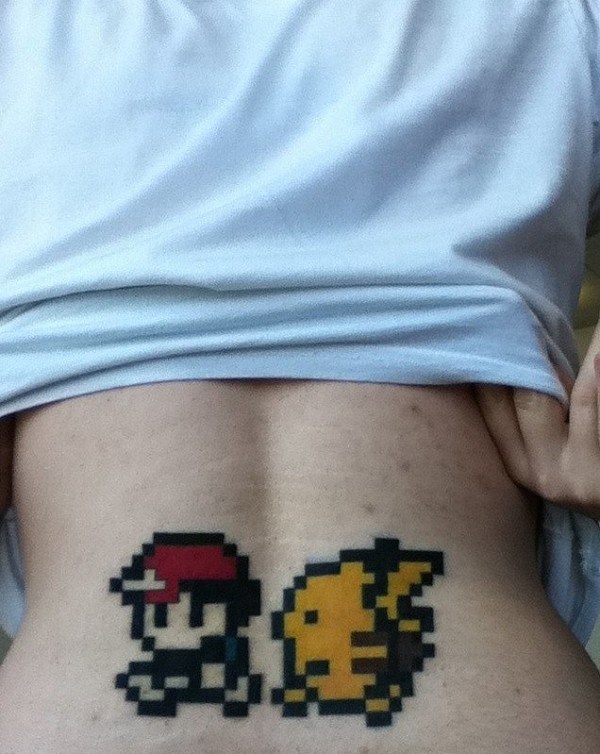 Of course you’d want an 8-bit Ash and Pikachu. Why wouldn’t you? 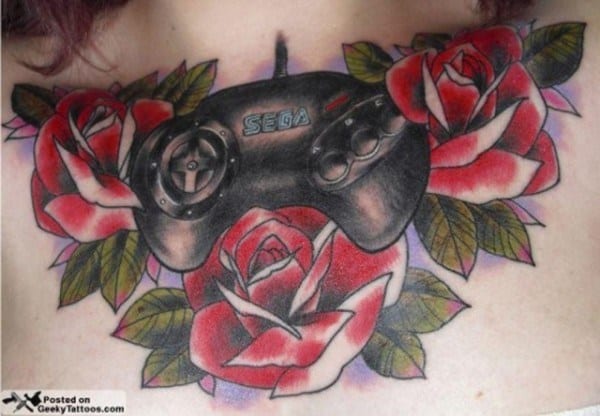 Only for those who have an intimate relationship with their controllers. 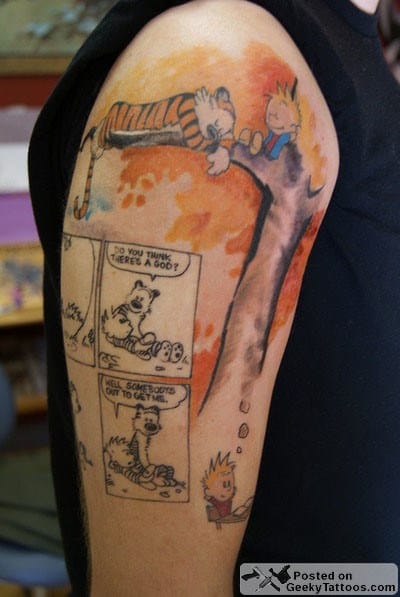 We’re thinking of a fitting portmanteau for this duo… how about “Cabbes”? 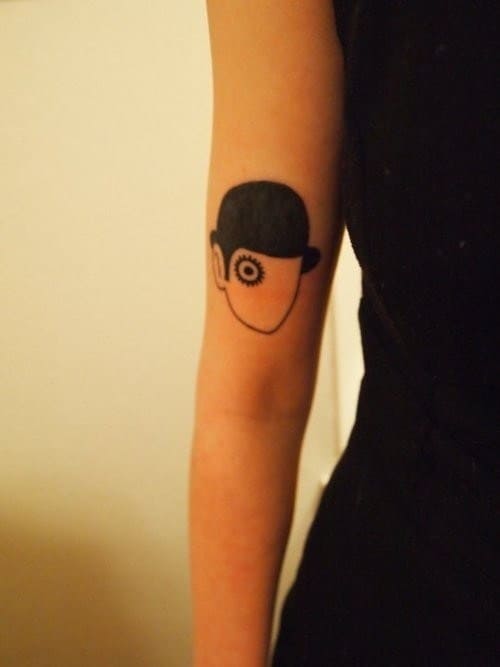 Oh Kubrick, you never fail to send a tingle down our spines… and forearms. 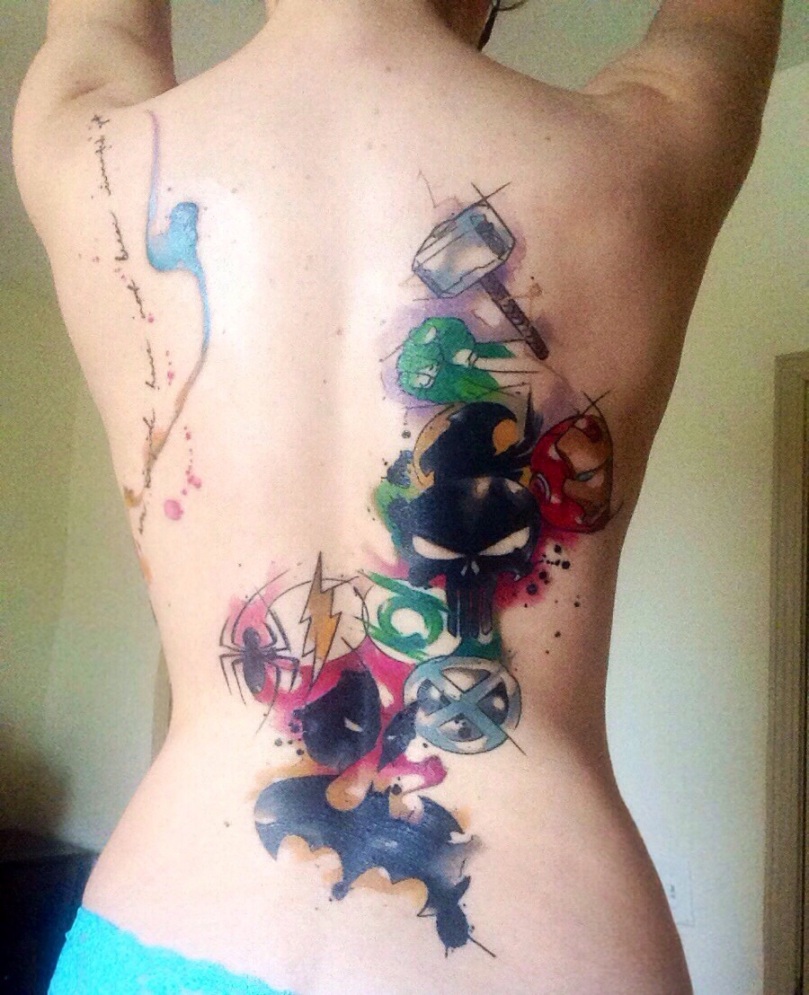 This piece of abstract art is just MARVELous. *wink* 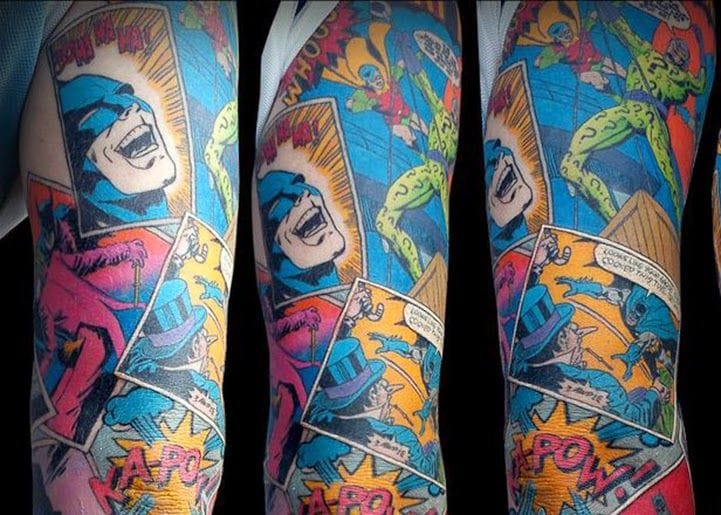 Or are you more the old-school comic type? 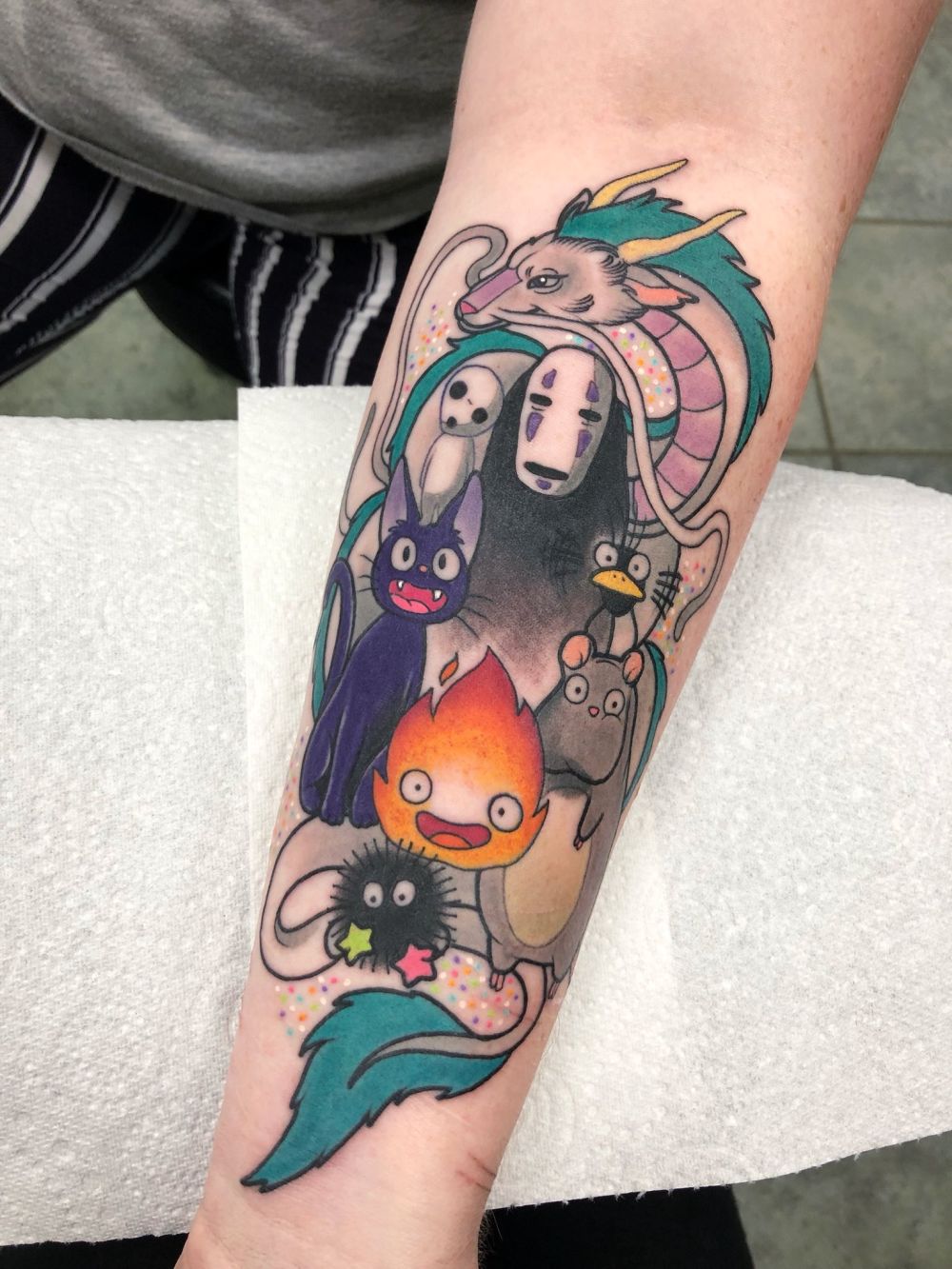 Studio Ghibli characters have been adopted by many a heart. And for this guy, an arm. 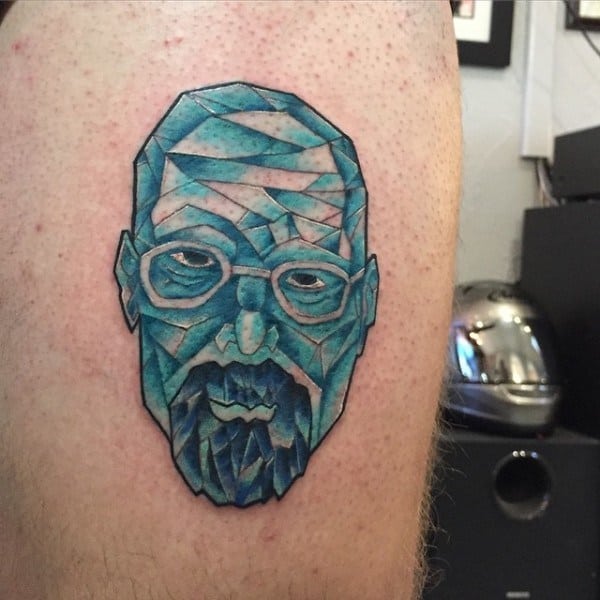 A Walter White made out of shards of crystal meth? Yes, please! 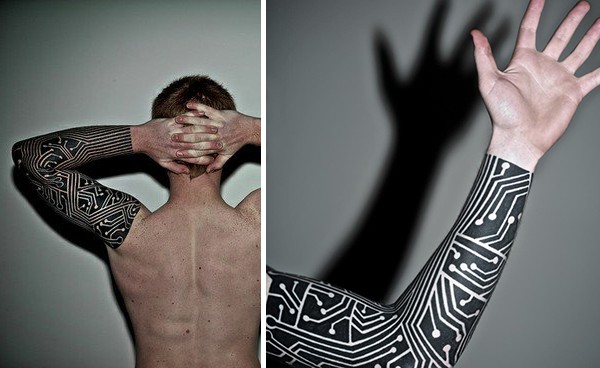 This circuit sleeve isn’t for the faint-hearted. 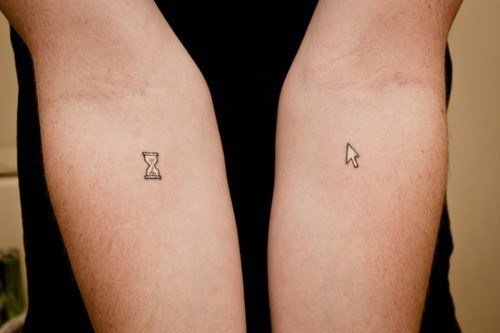 Or maybe you are a computer nerd with a taste for subtlety. 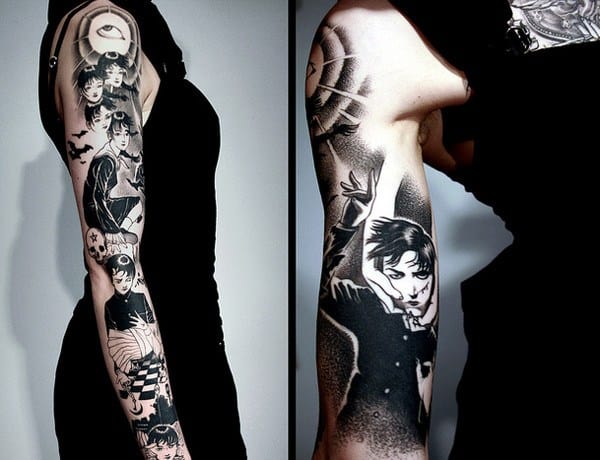 This sleeve of Suehiro Maruo’s artworks is nothing short of a masterpiece.