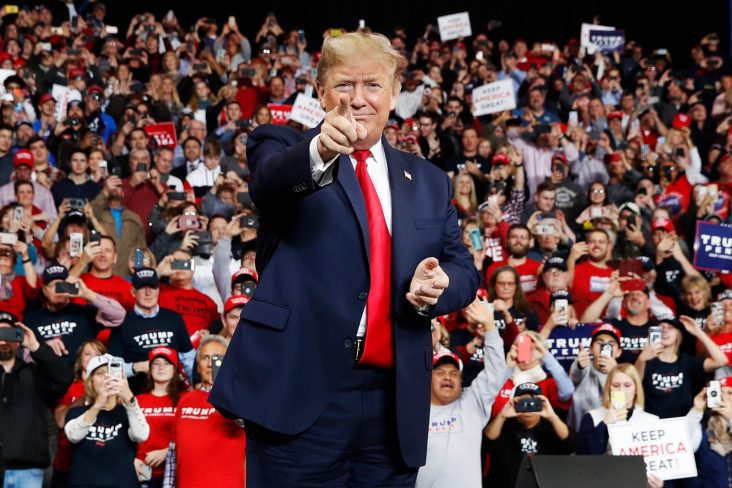 Assistant House Speaker Katherine Clark on Friday said if Vice President Mike Pence will not act and remove President Trump from the White House, Congress will impeach him for the second time and this could happen as early as next week.

In an interview with CNN, Clark said, “Donald Trump needs to be removed from office. And we are going to proceed with every tool that we have to make sure that that happens to protect our democracy.”

She added, “If the reports are correct, and [Vice President] Mike Pence is not going to uphold his oath of office and remove the president and help protect our democracy, then we will move forward with impeachment to do just that.”

When pressed when the articles would be brought to the House floor, Clark responded, “Well, that will be as early as mid-next week.”

“We have a president that incited a seditious mob to storm the Capitol. We now have five deaths from that and the harm to our democracy is really unfathomable,” she added.

Calls are growing for Pence to invoke the 25th Amendment and remove Trump from office. However, The New York Times has reported that the VP would not support invoking the 25th Amendment, which would elevate him to President.

Clark noted that the lower chamber can use procedural tools to fast-track articles of impeachment to the floor for a vote.

Speaker Nancy Pelosi firmly said Thursday that the House would impeach Trump again if Pence did not invoke the 25th Amendment.