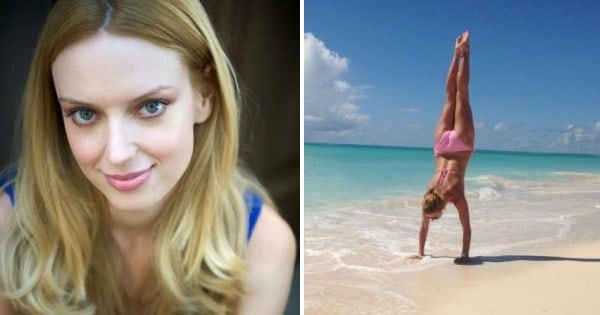 As a journalist making $95,000 a year in glamorous New York City, it seemed like Noelle Hancock had it all. Yet, she felt very disconnected — everyone worked hard to be able to live in the expensive city, which meant that they were always overbooked.

“Sometimes I didn’t see my closest friends for months at a time. Trying to negotiate a time to meet a friend for drinks was harder than getting into college (and the cocktails about as expensive),” she wrote in an essay for Cosmopolitan. 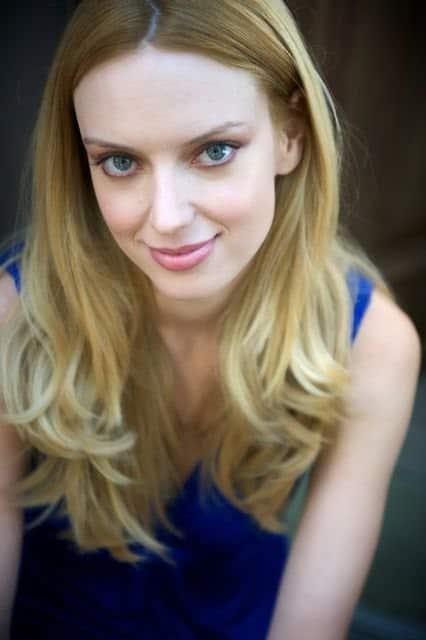 “It’s ironic to feel lonely on an island of 4 million people, but it seemed I spent my life staring at screens: laptop, cell phone, iPad — hell, even the taxis and elevators had televisions in them. I felt stressed, uninspired, and disconnected.”

All she could think about was how much she needed a vacation. 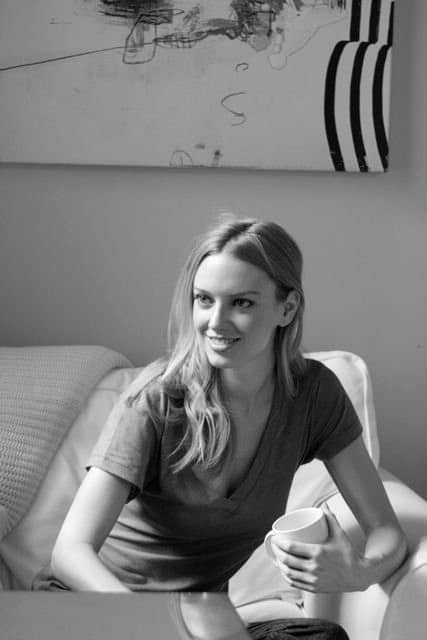 “I was living for some indeterminate moment in the future when I’d saved enough money and vacation days to take a trip somewhere. If you’re constantly thinking you need a vacation, maybe what you really need is a new life.”

At that time, she had just finished work on her new book My Year With Eleanor. She was itching for something new to do, but none of her prospects excited her. So on a whim, she posted a message on Facebook, expressing her desire to move to the Caribbean and asking friends where she should go. Somebody suggested St. John, the smallest of the US Virgin Islands.

As she had no career obligations or romantic relationships to hold her back, Noelle immediately made her decision. She found that it was surprisingly easy to dismantle her life in New York.

“The hardest part was convincing myself it was OK to do something for no other reason than to change the narrative of my life.” 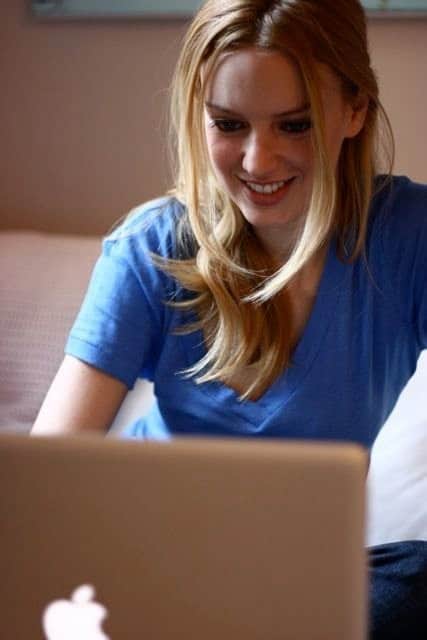 And it was even harder to convince her family that she was making the right decision.

Despite all that, in just six weeks, she was already stepping off the ferry in St. John with no plan and no friends, and absolutely no clue about what she was doing. 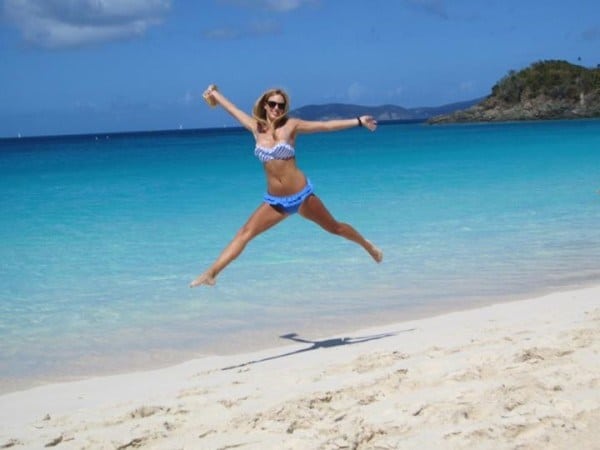 Within the next few days, she had landed a job at a local ice cream parlor. As shocked as her family was that their Yale-educated daughter was scooping ice cream for $10 an hour, Noelle found that working with her hands was quite cathartic. She also loved how she was constantly meeting new people and talking with them face-to-face instead of online.

These days, Noelle works as a bartender, mainly because it was something that she had always wanted to try. She has no idea what she’ll be doing five years from now, and she’s okay with that.

From time to time, however, the relative successes of her peers make her second-guess her life decision. 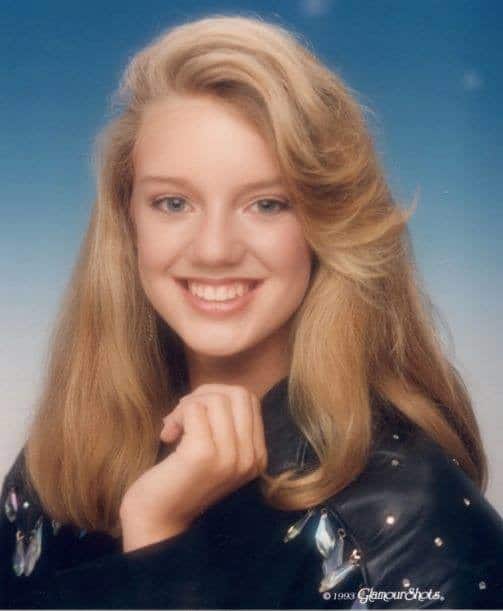 “One of my friends from college started a little website called Pinterest. Another just won an Emmy for a hit television show she created.”

But then, all she needs to do is look beyond the doorway of her one-bedroom apartment overlooking the sea, and she knows that this is real happiness. 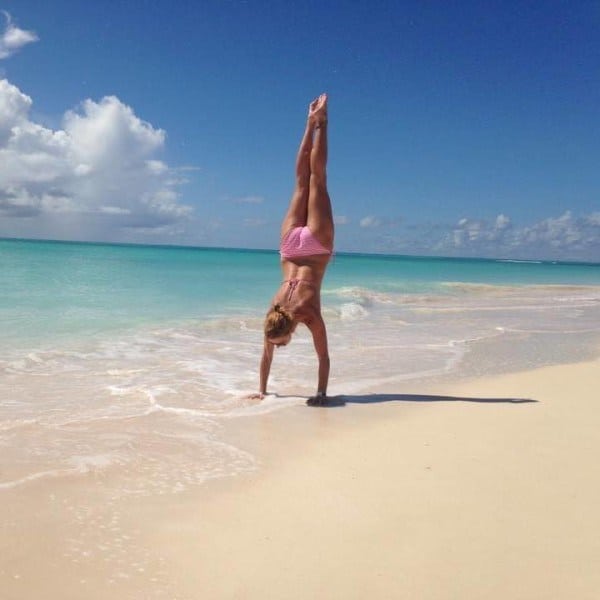 “Living abroad has exposed me to a different approach to life, one in which you’re not expected to settle in one place and do one kind of job. Perhaps some of us are meant to move around every few years, change jobs and live many different micro lives.”

Lately, Noelle has been mulling over where she is headed next. Most of us can only live a life of wonder and wander vicariously through people like Noelle. But we can at least take comfort in knowing that it can be done — should we ever want to give it a try. 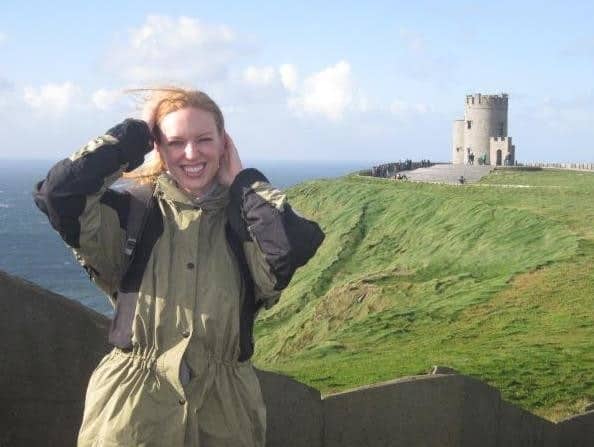 Read her very inspiring essay here. You can also read an excerpt of My Year With Eleanor here.