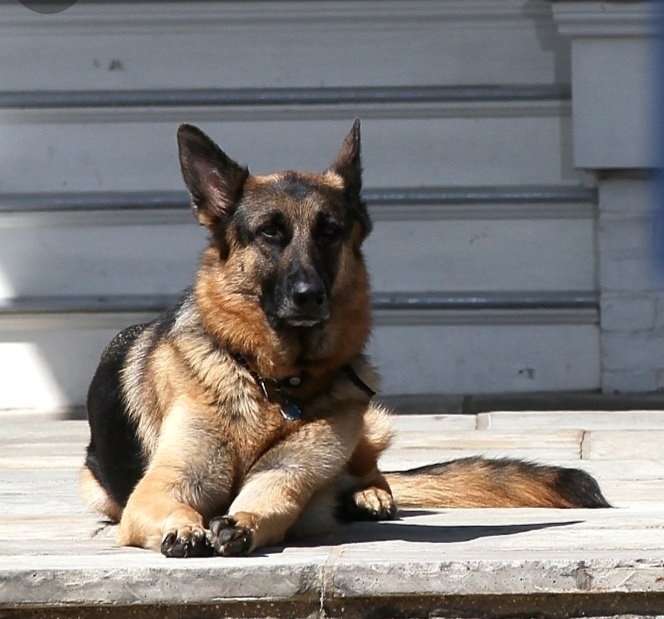 “Doesn’t he look a little, uh, a little rough? I love dogs, but this dog needs a bath and a comb and all kinds of love and care. I’ve never seen a dog in the White House like this,” Kelly said during a segment in the show.

One of the guests in the show, Craig Shirley, said Champ looked “very dirty and disheveled and very unlike a presidential dog, like Millie or Victory or any other dog that I’ve seen in the White House.”

The video received immense backlash on Twitter, with one user tweeting, “This is a 12-year old German Shepherd – a senior dog. And you’re insulting his APPEARANCE? He’s in better shape than any of you – and smarter than all of you combined.”

“Think of it this way: If Champ were to meet Greg Kelly, he would probably love Greg Kelly unconditionally,” Williams said.

“That’s what dogs do. Probably also why there are no dogs anchoring Newsmax.”

Champ, a 12-year-old German shepherd, has been in the Biden family since 2008.