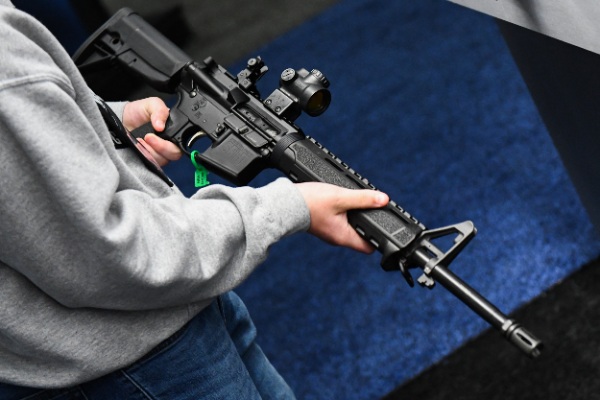 The Madison County School District in North Carolina has placed an AR-15 in a safe at each of its schools so that it is possible to access the weapons for classroom defence in the event of an attack.

According to The Citizen Times, Madison County schools will also have additional rifle ammunition magazines and breaching tools.

The county’s choice was presented as a reaction to the attack in Uvalde, Texas, on May 24.

Following the assault, according to a report in USA Today, Madison County Sheriff Buddy Harwood lobbied for the AR-15s, stating that he did not want wicked people to be able to enter the school and hide out in a classroom with authorities helpless to intervene.

Harwood said, “Hopefully we’ll never need it, but I want my guys to be as prepared as prepared can be.”

“We were able to put an AR-15 rifle and safe in all of our schools in the county. We’ve also got breaching tools to go into those safes. We’ve got extra magazines with ammo in those safes,” Harwood explained.

“In the event we have someone barricaded in a door, we won’t have to wait on the fire department. We’ll have those tools to be able to breach that door if needed. I do not want to have to run back out to the car to grab an AR, because that’s time lost.”