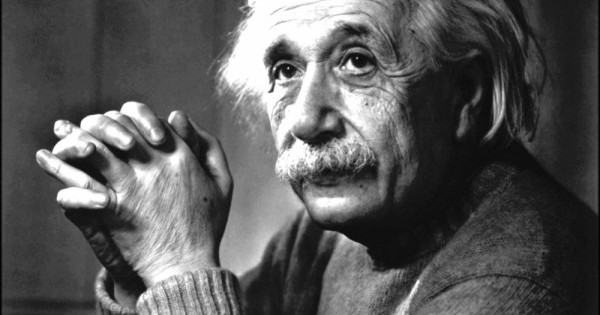 People who talk out loud to themselves have a reputation for being… well, crazy. But it turns out, they’re actually quite intelligent. Here’s why.

#1. People who talk to themselves know what they want and make things happen.

When you talk out loud about your goals, you’re basically bouncing ideas off yourself. Talking out loud is an efficient way to make things happen in your life. You have more conviction about what you want and it’s easier to figure out how you’re going to obtain it.

#2. People who talk out loud have more clarity.

When you talk out loud, you’re basically decluttering your mind. You can organize your thoughts more easily and weigh up important decisions.

#3. Proof it’s good for brain development: kids learn and focus by talking to themselves. 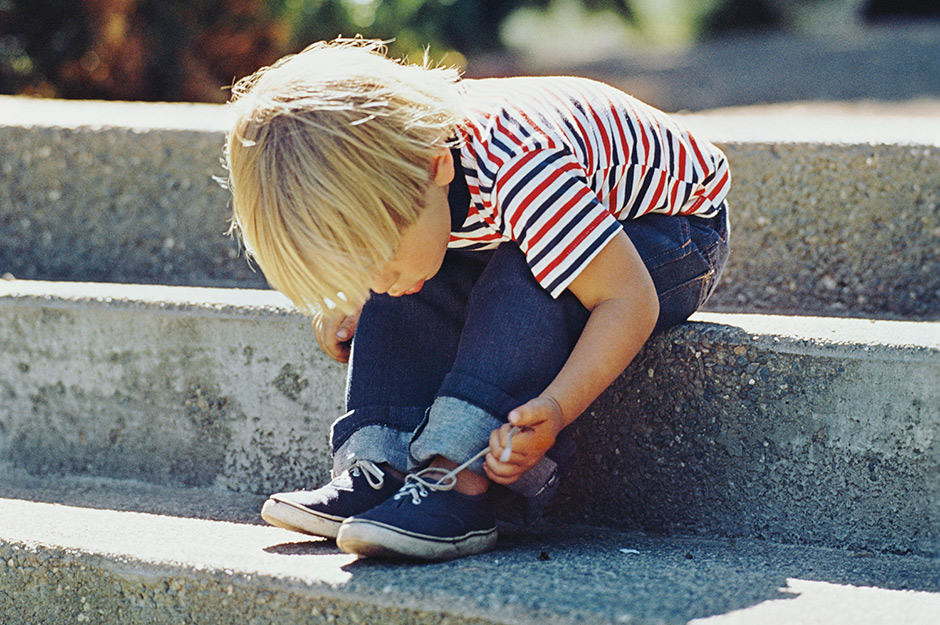 Experts say that talking out loud is the foundation of childhood development. By talking out loud, children stay focused on the job at hand. According to Live Science: “self-directed speech can help guide children’s behavior, with kids often taking themselves step-by-step through tasks such as tying their shoelaces, as if reminding themselves to focus on the job at hand.”

In a study published in the Quarterly Journal of Experimental Psychology, psychologists Daniel Swigley and Gary Lupya hypothesized that the act of talking to yourself can improve brain efficiency. The study was based on 20 people who were given an object to find in a supermarket. The first set of trials had participants in the study bound to silence. The second set of participants were asked to repeat the object’s name aloud in the store. Those who spoke out loud to themselves had a far easier time finding the object.

#5. People who talk to themselves are better problem-solvers. 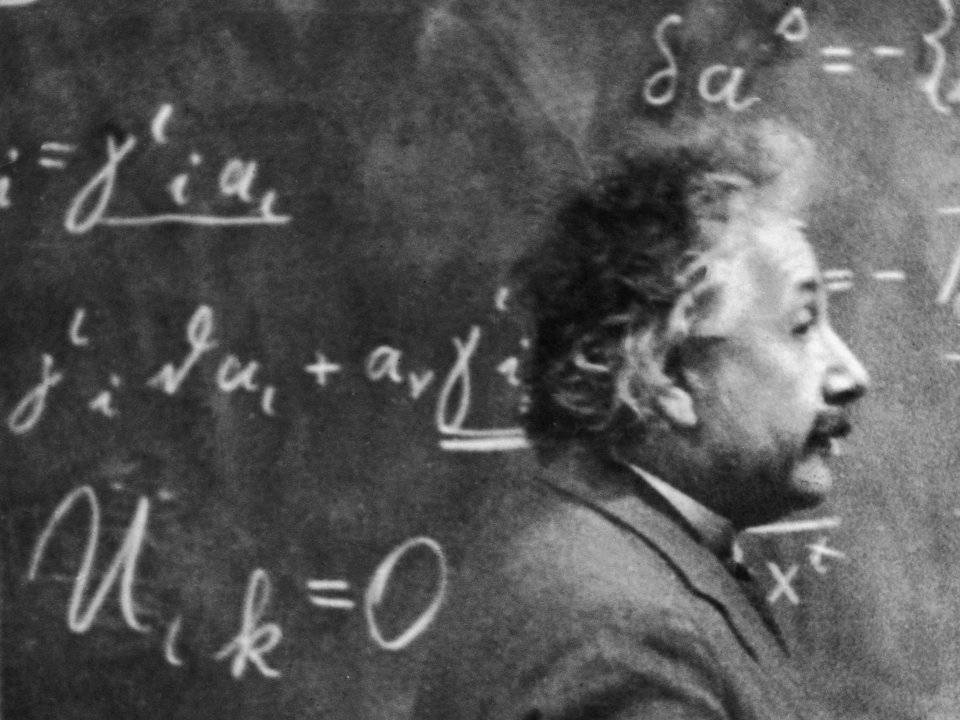 When you talk to yourself, your sensory mechanisms become activated. Not only are you thinking words, you’re also saying them, then hearing them, and perhaps also visualizing them, too. This gives you a much better chance of solving problems than if you just think about them. Einstein was well known for talking out loud to himself when he was looking to solve a problem.