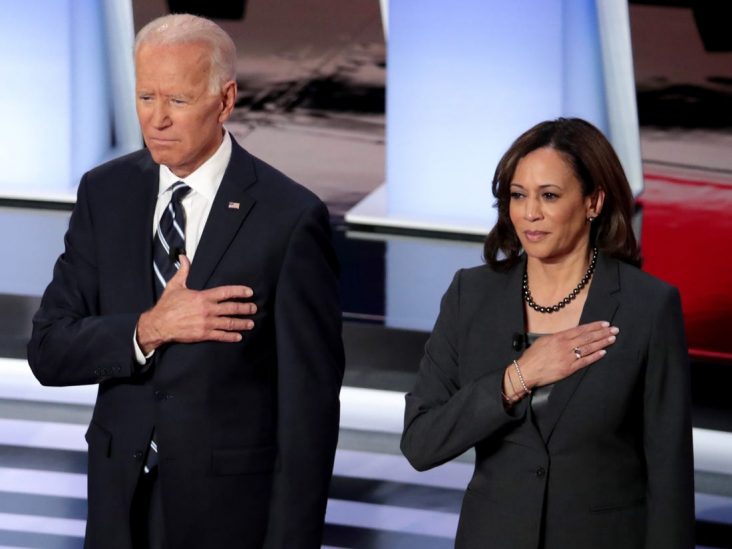 The Democratic candidates tweeted their condolences to the president after they heard of the passing of his younger brother Robert.

In a statement, Obama said, “Choosing a vice president is the first important decision a president makes. When you’re in the Oval Office, weighing the toughest issues, and the choice you make will affect the lives and livelihoods of the entire country — you need someone with you who’s got the judgment and the character to make the right call.”

Biden served as Obama’s Vice President for two terms. The former commander-in-chief had nothing but praises for the California-raised Harris.

“I’ve known Senator Harris for a long time. She is more than prepared for the job,” Obama said, adding that Harris “spent her career defending our Constitution and fighting for folks who need a fair shake.”

“This is a good day for our country. Now let’s go win this thing,” Obama concluded.