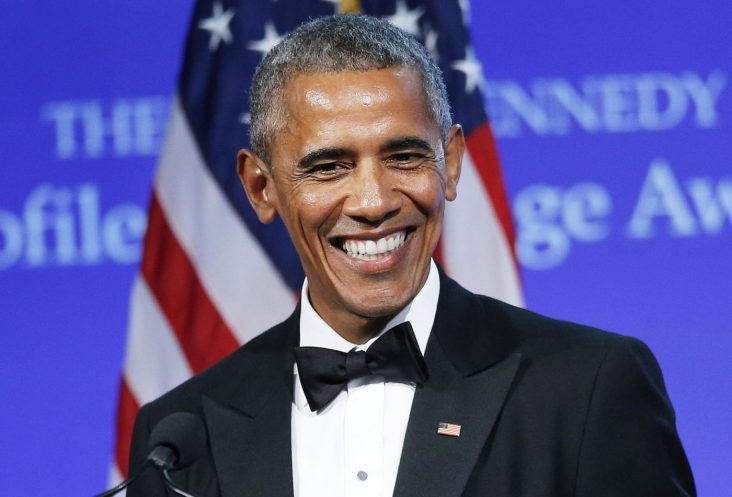 Former President Barack Obama on Wednesday branded President Donald Trump as a failure in one of the most fiery speeches ever delivered against Trump’s reelection.

Campaigning for the Biden-Harris ticket in Philadelphia, Obama called Trump lazy and apathetic while asserting his behavior and appointees are harmful to the nation’s institutions, Forbes reported.

“This idea that somehow this White House has done anything but completely screw this up is just not true,” Obama said of Trump’s coronavirus response, quipping that the pandemic playbook he passed on to Trump is probably being used to “prop up a wobbly table somewhere.”

“His TV ratings are down. So you know that upsets him. But the thing is, this is not a reality show. This is reality,” Obama said. “And the rest of us have had to live with the consequences of him proving himself incapable of taking the job seriously.”

NBC News quoted Obama, “He did inherit the longest streak of job growth in history. But just like everything else he inherited, he messed it up.”

Obama appealed to voters in Pennsylvania, a crucial swing state, to “out-hustle the other side” and “vote like never before and leave no doubt.”

The former President also noted that Trump may challenge a close result and refuse to peacefully give up power.