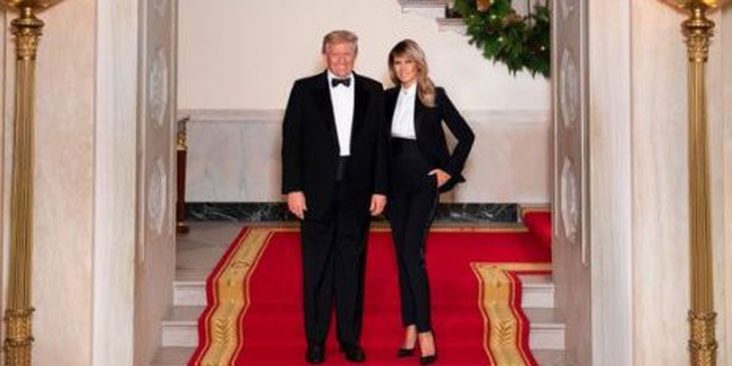 Former President Trump and former first lady Melania Trump have launched a new website for their supporters and fans.

The website, 45office.com, is part of Trump’s efforts to reconstruct his digital presence.

According to the site’s home page, the former president’s office is “committed to preserving the magnificent legacy of the Trump Administration” and “advancing the America First agenda.”

The site’s “about” page says Trump has “launched the most extraordinary political movement in history, dethroning political dynasties, defeating the Washington Establishment.”
Axios noted that the new website praises Trump’s handling of the COVID-19 pandemic.