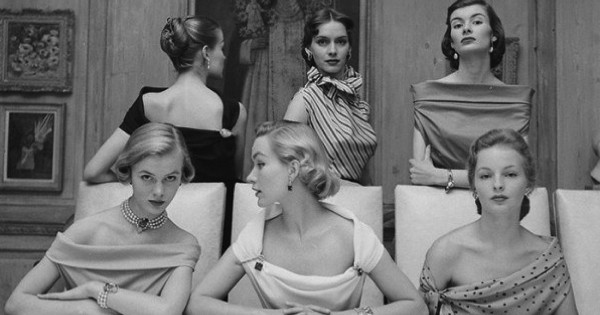 We all know that “the good old days” were more than good, they were awesome. People had a sense of style, taste, and class that seems to be missing these days. 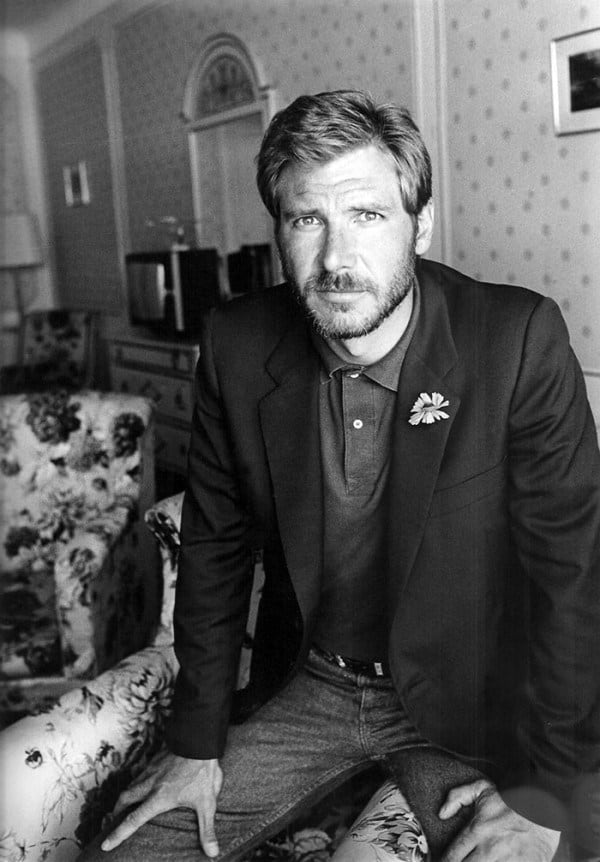 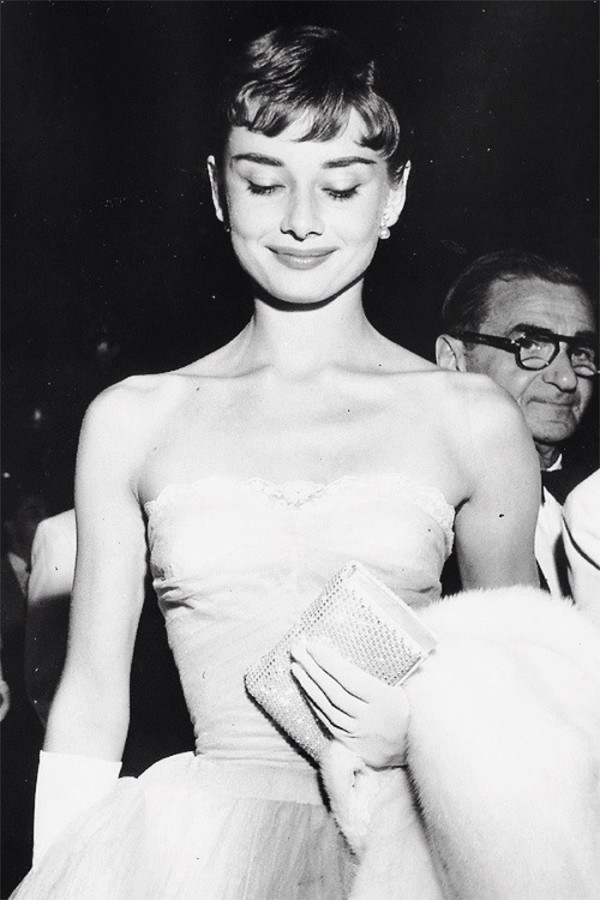 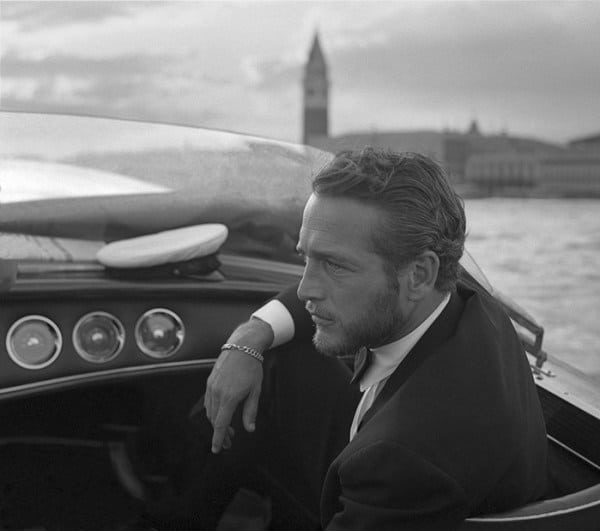 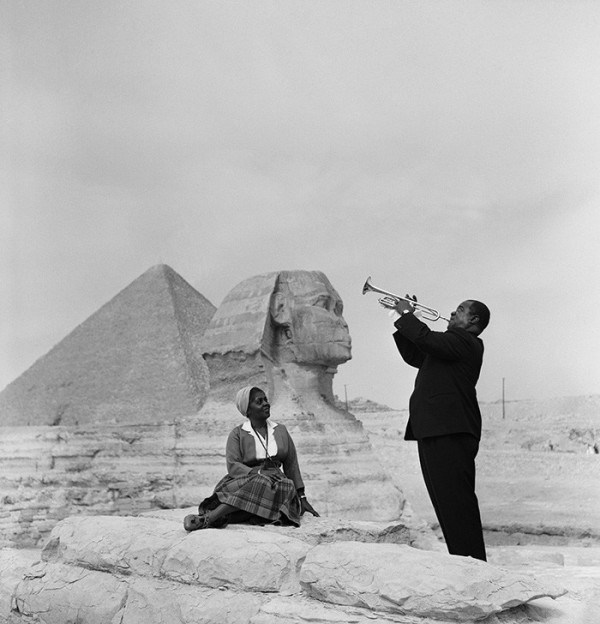 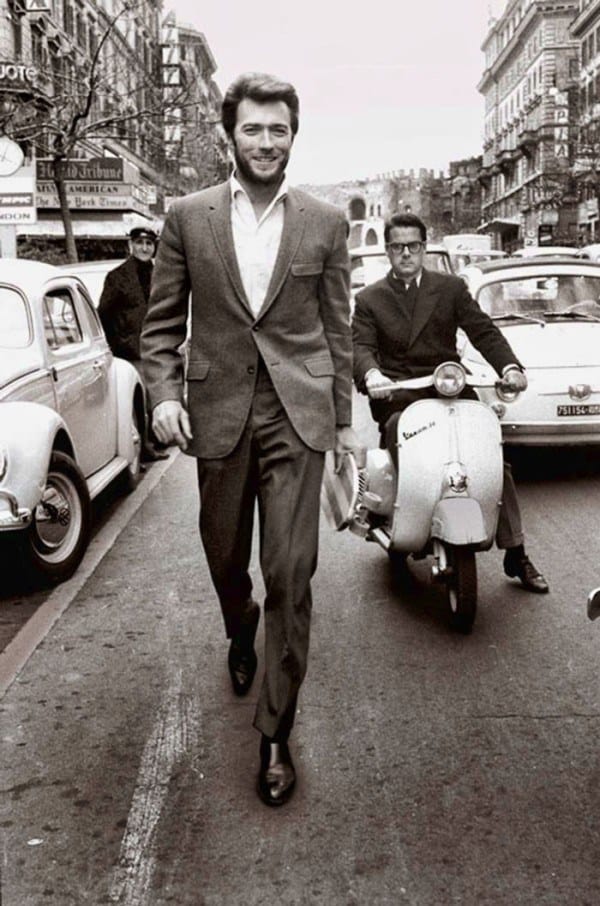 #6. A man in a suit and sunglasses rides a skateboard down a hill path in Central Park, New York (1965). 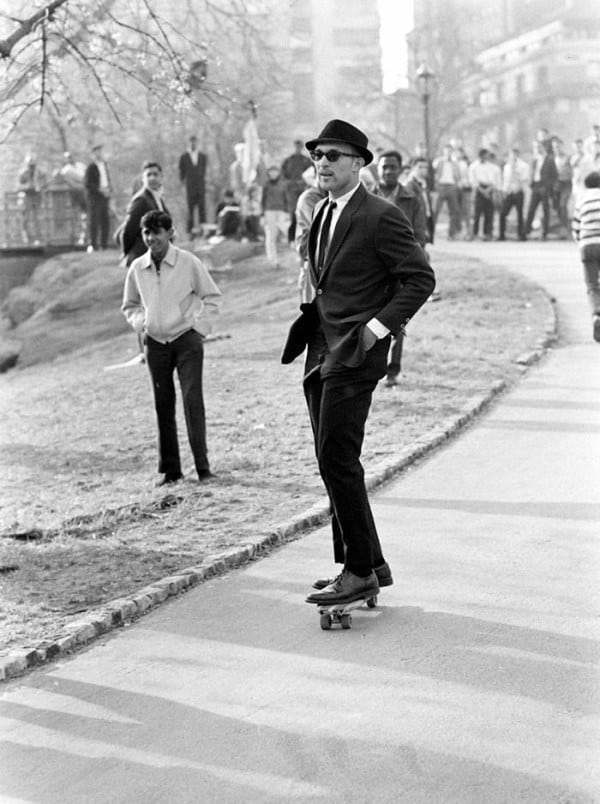 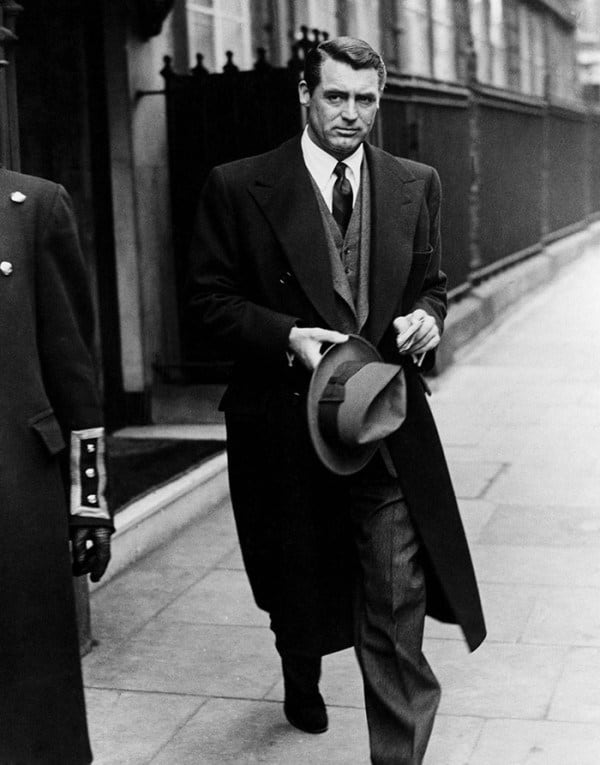 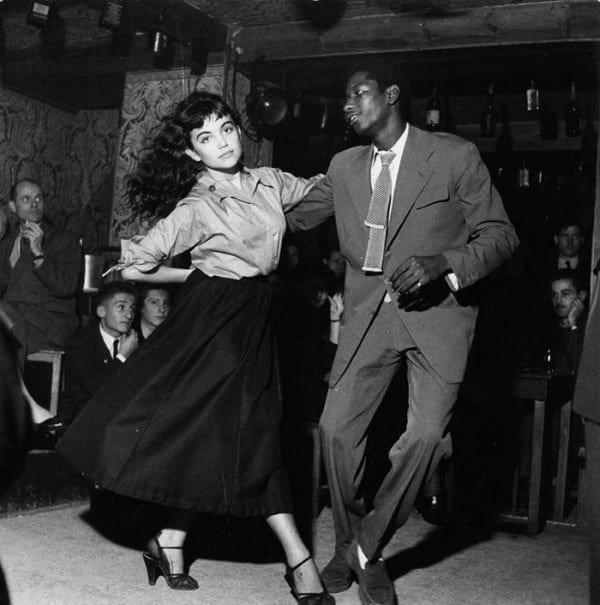 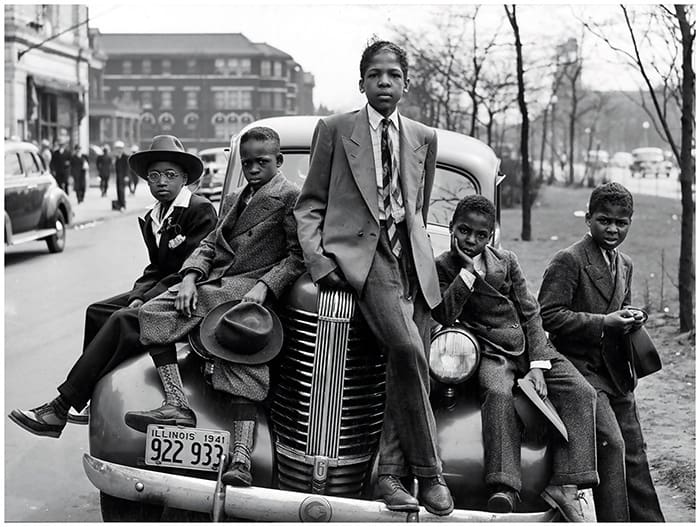 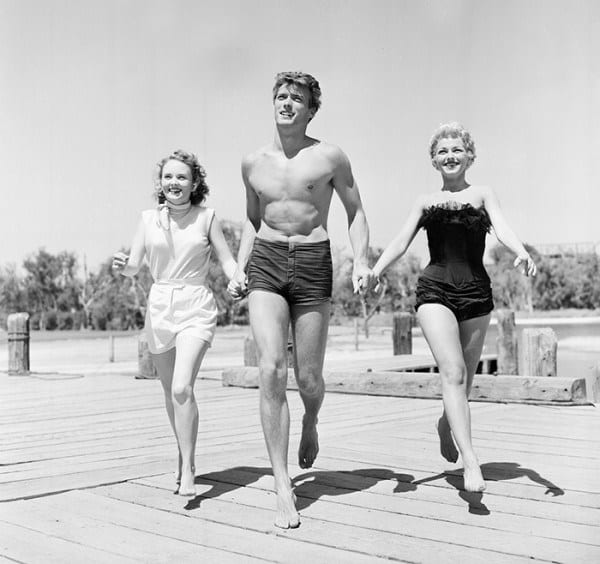 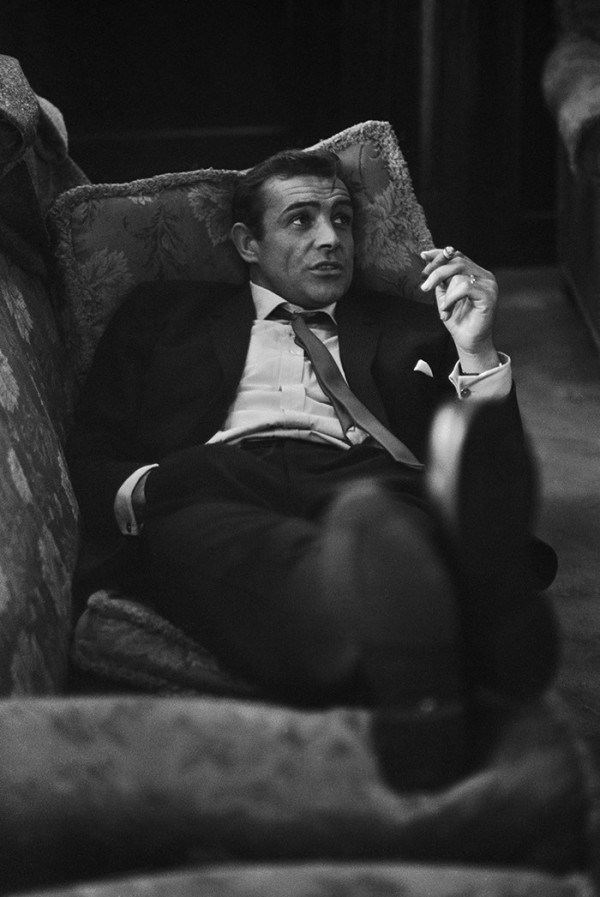 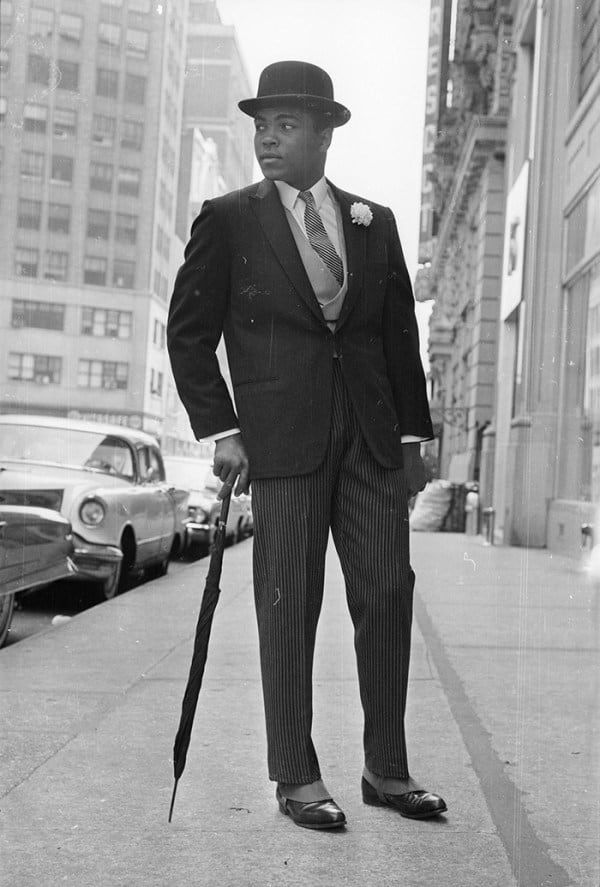 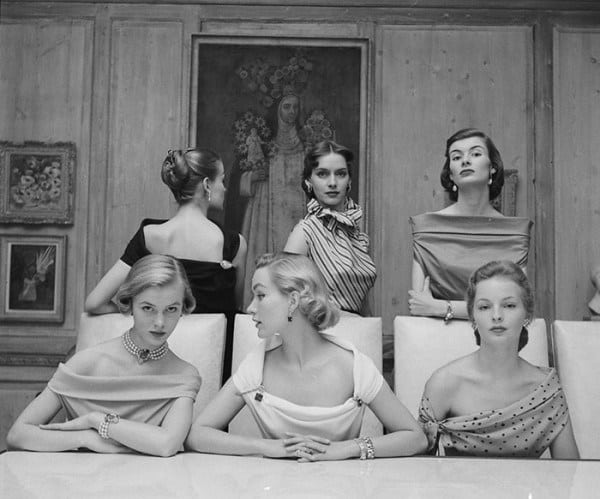 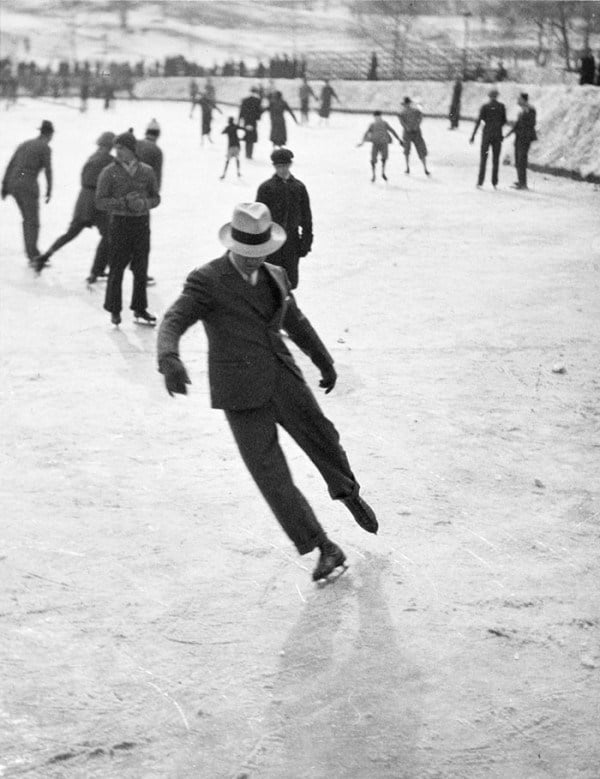 #15. Caroline Kennedy walks in front of her father, President Of United States, while he carries her doll (1963). 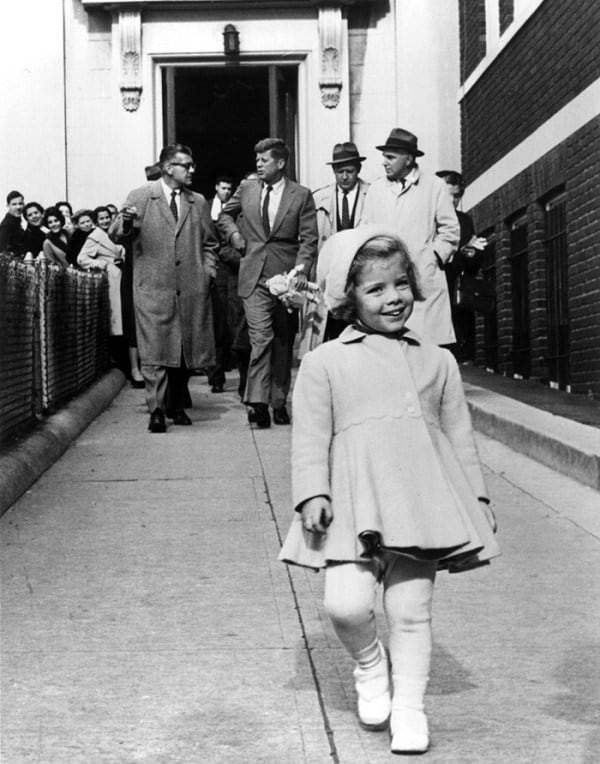 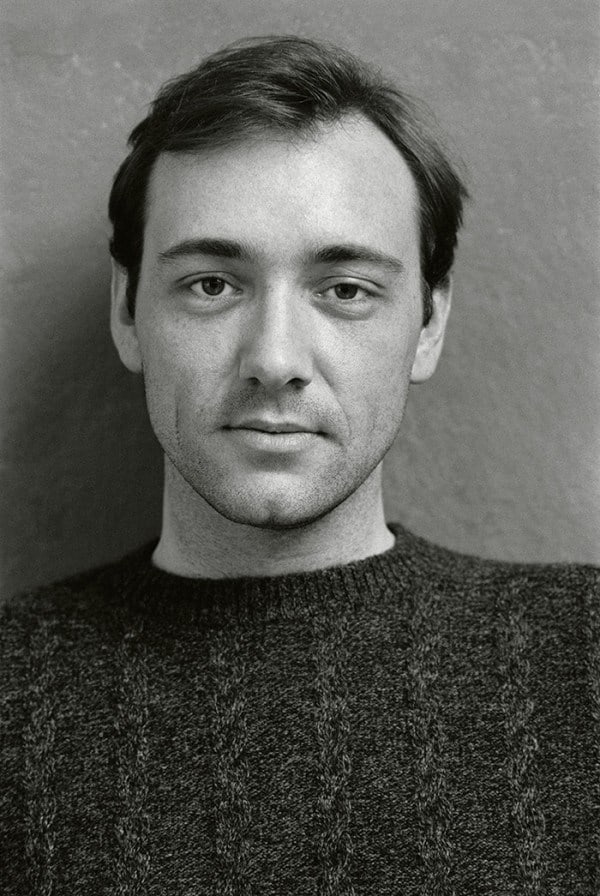 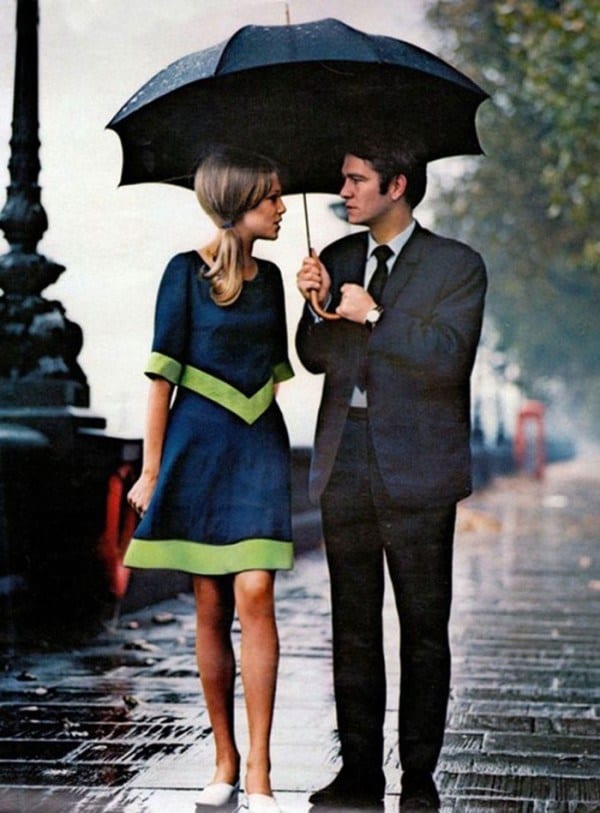 #18. Actress Brigitte Bardot watching Pablo Picasso at work in his studio in Vallauris (1956). 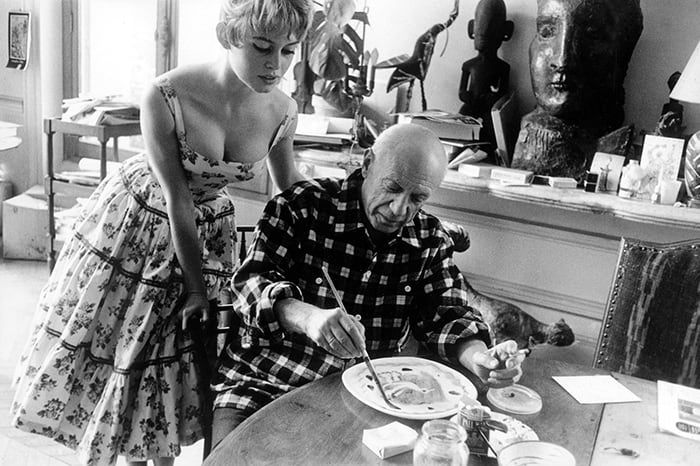 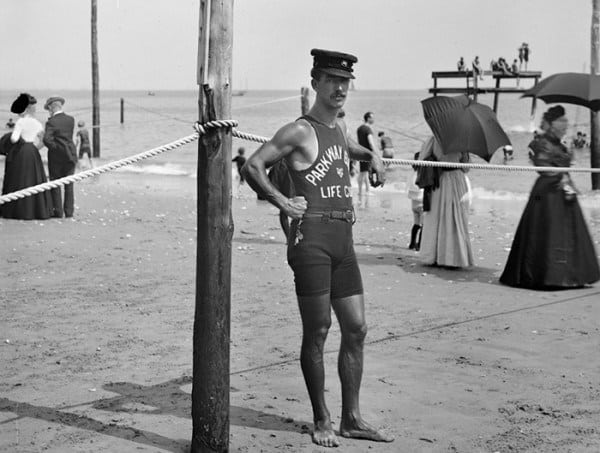 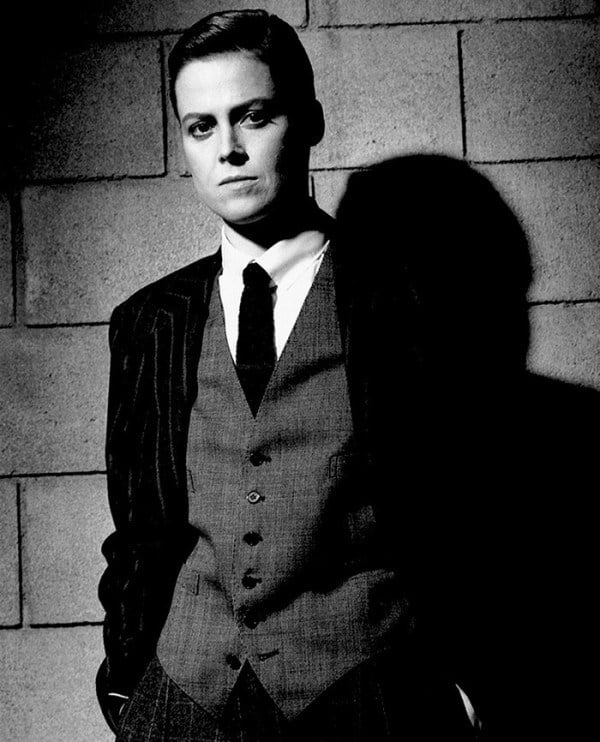