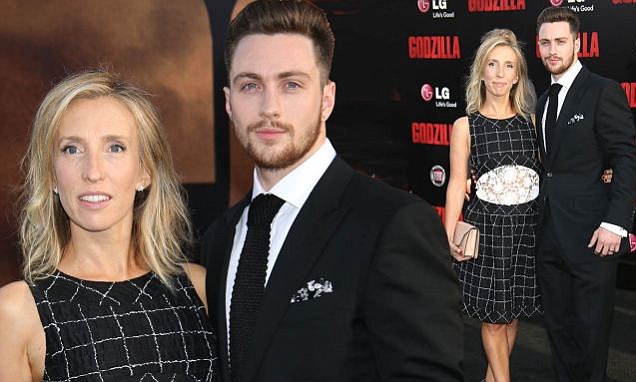 More and more women are choosing younger men as their partners. This type of relationship can be immensely fulfilling, but there are some important things you should know about which we will explore in this article.

While you may have a well established career, your partner may just be at the start of his own. If he is ambitious with a burning desire to move forward, he may spend more time than you would like at work or in school. An older man however, will more likely be in a different phase of his working life where he can start to slow down.

2. He won’t have as much life experience

Typically, a younger man won’t have been married, dated many women, or have a lot of ex-girlfriends to deal with. He will have less life experience, and be less caught up in the drama of having a complicated romantic history. All of these things can work in your favor if you’re looking for someone free from emotional baggage. On the flipside, his lack of a ‘past’ also means he has less life experience and may be less understanding of your needs as a more mature partner.

3. The dynamic of your relationship will be nonconventional

If you’re much older than your partner, you may feel more empowered in the relationship. He’s young, free spirited and looking to learn from his life experiences while you in comparison have it ‘figured out’. If you’re concerned about this dynamic, particularly what other people think, you shouldn’t be. As long as you are both happy with the relationship, that’s all that matters.

4. He may not be as financially stable

Much like a younger man might not have a past, he also likely has less money. While perhaps this doesn’t matter to you, it may be an issue for your partner, particularly if your lifestyle is beyond his means. If this is something he sees as a problem, it could cause tension in the relationship.

5. You may need to put in more work for the relationship

While a younger man may not need as much attention, if you’re looking for something more serious, you may find that he resists reciprocating your feelings and making plans because he’s not used to having a mature partner yet. In order to get what you want out of this relationship, you may need to make more effort.

6. You may get pushback from friends and family

For any couple that is dating, you are bound to get some pushback from friends and family. But when you’re with a younger man, people may question your motives more often. This can be particularly frustrating if you feel the age aspect is the only thing they focus on. You should do what feels right for you without having to answer to anyone. As long as you stick it out, eventually your family and friends will come around and your relationship won’t be seen as an oddity for long.

7. Younger men may not be ready for commitment

Younger men are often less likely to be ready to commit and settle down. While this can provide a fun and carefree time, if you’re looking for something more serious it can leave you feeling lonely or frustrated as a result.

8. Younger men can rekindle a sense of adventure in your life

While an older man will typically be looking to settle down and have kids, a younger man is still in discovery mode and will be more interested in going out with you, having fun and trying new things. This can feel particularly exhilarating if you feel your life has already started to slow down and become less exciting.

9. You will have great sexual compatibility

The stereotype that younger men are more sexually driven is true. Older women hit their sexual peak later than men – they will have overcome inhibitions about their body and what they need to achieve orgasm. A younger man will have less sexual experience, but will be very enthusiastic and willing to experiment as long as you’re willing to show him the way. This can make for some dynamite sex if you know how to communicate with each other.

10. You can still have a strong connection with a younger man

When you’re with a younger man, you can still have an emotionally fulfilling relationship. This means that while he may not be able to provide for your financial needs, he will be able to support you emotionally and show his feelings in other ways. He also likely won’t judge your past and will be less likely to pass judgement over how you live your life today.