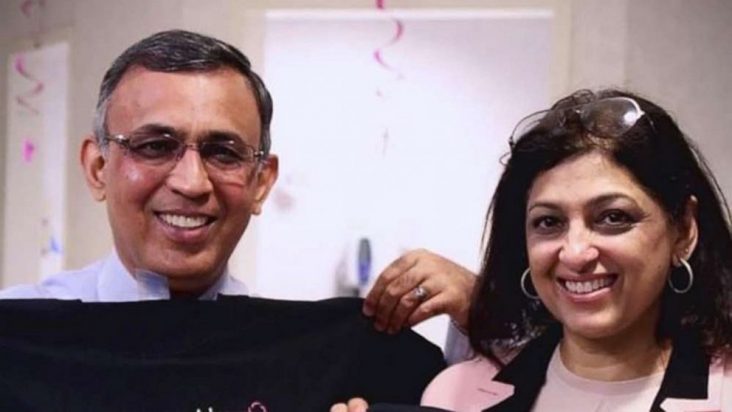 Around 200 people are starting 2021 off without any medical debt thanks to the kindness of an oncology doctor who erased $650,000 of his patients' debt.

An Arkansas oncologist decided to give almost 200 of his patients a Christmas gift that he hoped would make their lives “a little bit easier”: erasing over half a million dollars medical debt.

Dr. Omar Atiq, who founded the Arkansas Cancer Clinic in 1991, sent out a notice to his patients just days before Christmas day saying that “the clinic has decided to forego all balances owed to the clinic by its patient.”

Atiq told ABC’s Good Morning America in an interview that he had worked with a billing company for months to collect any remaining payments from patients, but eventually decided to stop.

As of December, the clinic still had a total of nearly $650,000 in outstanding patient bills.

“Over time, I realized that there are people who just are unable to pay,” Atiq said. “So my wife and I, as a family, we thought about it and looked at forgiving all the debt.”

“We saw that we could do it and then just went ahead and did it,” he added.

Atiq also said he saw the erasing of debts as “something we could at least do to help the community,” especially amid the economic crisis spurred by the coronavirus pandemic.