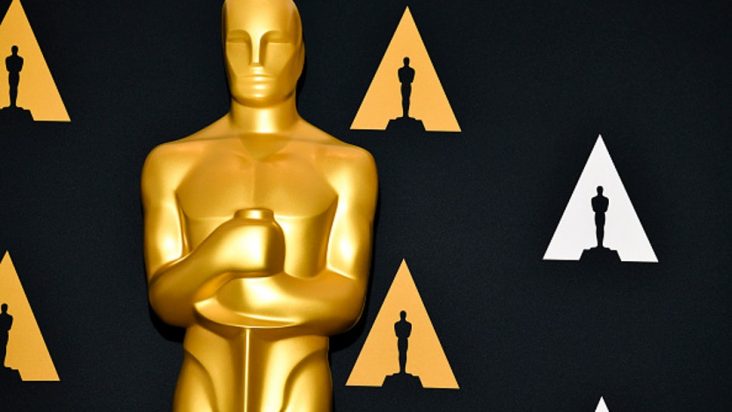 The Academy of Motion Picture Art and Science, or popularly known as ‘Oscars,’ has announced new inclusion standards that must be met for any nominated movie for Best Picture starting 2024.

Academy President David Rubin and Chief Executive Dawn Hudson expressed their thoughts about the new policy stating, “The aperture must widen to reflect our diverse global population in both the creation of motion pictures and in the audiences who connect with them. The Academy is committed to playing a vital role in helping make this a reality. We believe these inclusion standards will be a catalyst for long-lasting, essential change in our industry.”

In past years, the only criteria used for Best Picture requirements was that the film should last over 40 minutes, and other rules indicating how, where, and when the movie should be shown publicly.

According to the Academy’s new “Onscreen Representation, Themes, and Narratives,” criteria, there are three options from which to choose, as follows:

The other standards have similar perspectives.

In August 2019, President Trump ripped the Academy Awards and their ratings during a speech in Pennsylvania, saying, “The Academy Awards is on hard times now. You know why? Because they started taking us on. Everyone got tired of it. That used to be second after the Super Bowl, and now all of a sudden it’s just another show because people got tired of people getting up and making fools of themselves and disrespecting the people in this room and the people that won the election in 2016.”