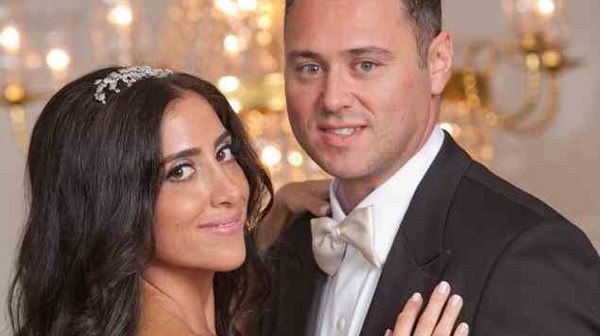 Monica Nikchemny and Felix Komrash married in September 2012. To celebrate and preserve this momentus occasion they hired a videographer and paid him the sum of $13,000 to record and edit the video.

However, after receiving and watching the video, the young bride described it as “the worst thing in the world”.

“I was really, absolutely hysterical and I almost had a nervous breakdown” she said.

“It was very inappropriate and disrespectful[…]A complete joke.”

Nikchemny further claims she received the video while pregnant, and attributes the stress it caused to medical issues. The couple are now seeking $122,000 in damages in addition to the $13,000 they paid for the video. While we couldn’t obtain the full version of the video, we did manage to find a short trailer.