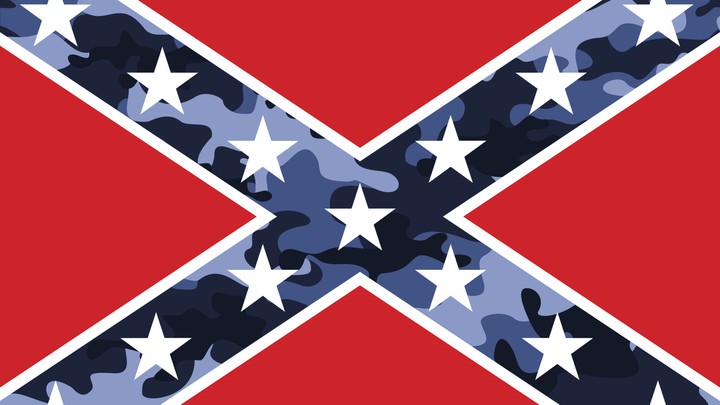 The Confederate Flag will no longer be allowed to displayed in all military facilities in the U.S.

The Pentagon will no longer allow the Confederate flag to be displayed in all military installations and properties all over the country.

Secretary of Defense Mark Esper released a list of flags authorized for display, and the Confederate flag was not one of them. The cabinet secretary stressed that unauthorized flags are prohibited for display.

“Flags are powerful symbols, particularly in the military community for whom flags embody the common mission, common histories, and the special, timeless bond of warriors. The flags we fly must accord with the military imperatives of good order and discipline, treating all our people with dignity and respect, and rejecting divisive symbols,” Esper’s memo read.

It further said that service members and DOD employees are authorized to display only flags of U.S. states and territories, military service branches, general officer flags, civilian flags appointed by the President and confirmed by the Senate, the POW/MIA flag, flags for U.S. allied or partner nations, flags of global organizations with U.S. membership such as NATO, Senior Executive Service (SES) and Military Department-specific SES flags, and flags or guidons associated with ceremonies, commands, units, and branches.

“The public display or depiction of unauthorized flags in museum exhibits, state-issued license plates, grave sites, memorial markers, monuments, educational displays, historical displays, or works of art, where the nature of the display or depiction cannot reasonably be viewed as endorsement of the flag by the Department of Defense, is not prohibited,” the memo said.

Only authorized flags may be displayed in  the plain view of any “government-operated or public-private venture housing.”

“What has always united us remains clear – our common mission, our oath to support and defend the Constitution, and our American flag. With this change in policy, we will further improve the morale, cohesion, and readiness of the force in defense of our great Nation,” Esper concluded.